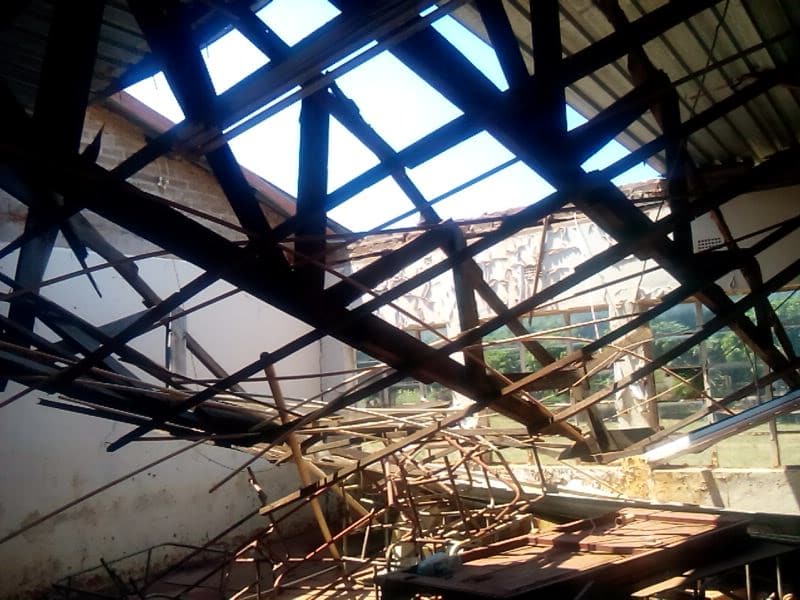 Limpopo school a threat to learners

Their school is in such disrepair that at any moment the classrooms they are taught in could collapse. Added to that they are also still using pit toilets.

The pupils, irrespective of what grade they are in, share two classrooms for all their lessons which happen similtaneously – as the rest of the classrooms are completely damaged and unusable.

While the province is slowly revamping school sanitation in the province following the horrific pit latrine drowning of six-year-old Michael Komape last year, Bale Primary School is far from getting a makeover. And it is not only its sanitation that needs to change.

Located in Niani, Venda, the school’s buildings are in such disrepair that they pose a real danger to the learners, who mostly come from Niani village.

But the Department of Education in Limpopo says that budgetary constraints mean that the school will only be attended to from April 2016 onwards. 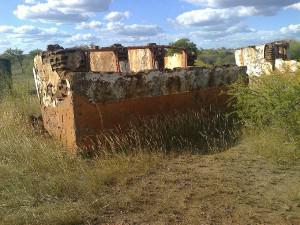 Parents say they have been waiting for years for the government to renovate the school but last week the school’s governing body learnt that the school had not been included in the 2015/16 Limpopo Department of Education’s budget.

So bad is the situation at the school that parents fearing for the lives of their children had earlier in the year withdrawn them from the school but they have since returned to the two classroom-system.

Parents say they have been waiting for years for the government to renovate the school but last week the school’s governing body learnt that the school had not been included in the 2015/16 Limpopo Department of Education’s budget.

“The government is gambling with our children’s education and health, as we have asked them a long time ago to provide us with mobile classrooms or to renovate the buildings, but nothing have been done since,” said the chairperson of the school governing body, Tshamanavhela Rasilavhi.

Rasilavhi says they have lost faith in the Department of Education and are taking to various donors to help.

“We have lost hope that the DOH will provide us with mobile or new classrooms, and we are talking with different donors and business peoples who are willing to fund us, so that we can renovate the school. We are afraid that the dilapidated buildings, and how close the children have to sit next to each, will cause contagious diseases, amongst other things,” he told Ourhealth.

One teacher who did not want to be named said: “It is very difficult for us as to teach more than 100 pupils doing different grades all sitting in one small dilapidated classroom that might collapse at any point – and they are all packed together like sardines.”

Limpopo Department of Education spokesperson Dr Naledzani Rasila said that “we are aware of the shortages of classrooms at Bale Primary School but we are still waiting for the mobile classrooms to be transported from other areas, which is a long process”.

Rasila confirmed that the school had not been included into the Limpopo Department of Education 2015/2016 budget. “It will only be included into the department 2016/2017 budget which will begin in April 2016,” he said. – Health-e News