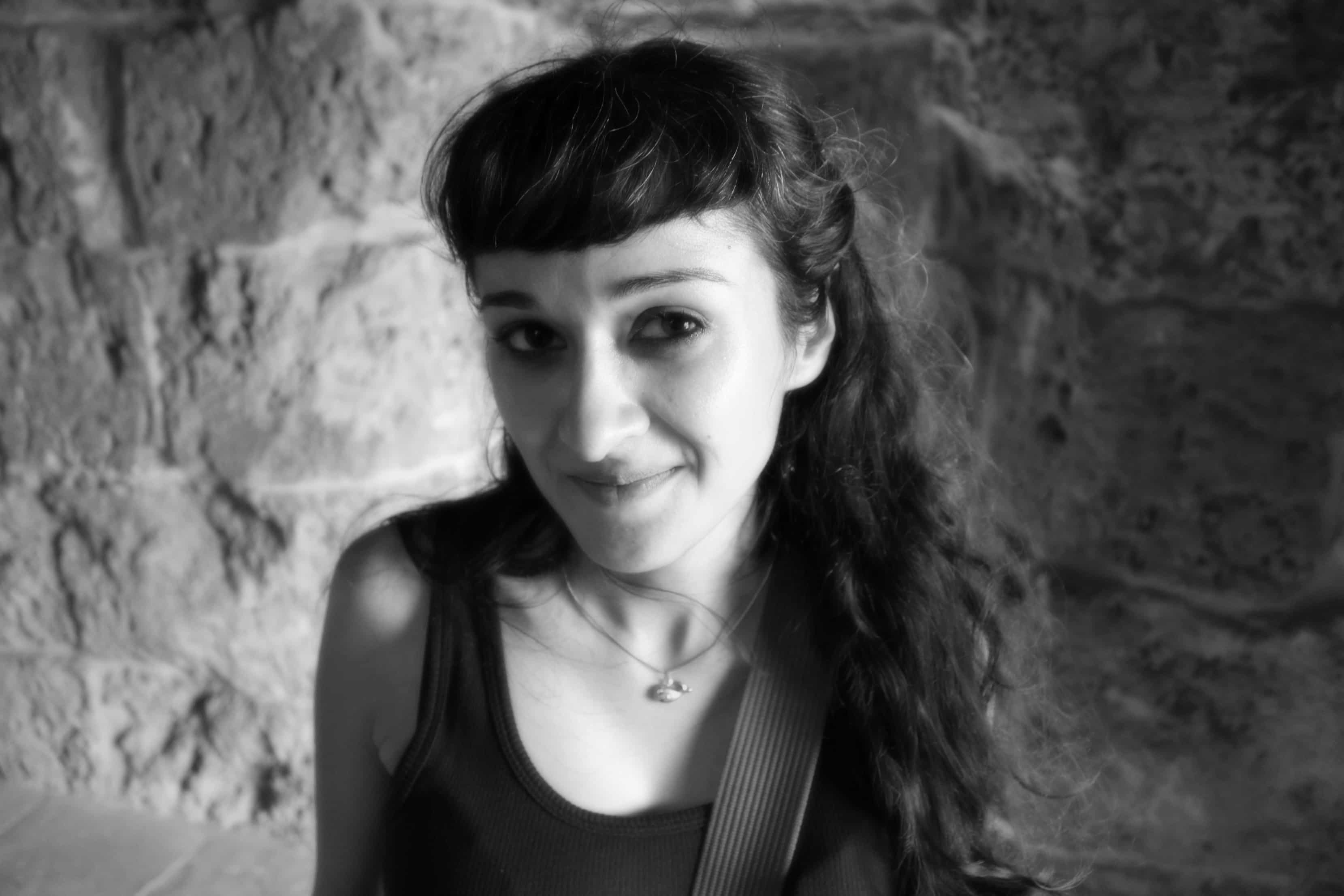 Health-e News Print Editor Laura Lopez Gonzalez has won a Vodacom Journalist of the Year Regional Award for her investigation into the crippling state of Mpumalanga’s orthopaedic services. 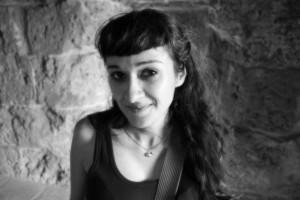 Lopez won in the best online journalism category for her story, “Thousands face disability,” which exposed the horrific complications for Mpumalanga patients languishing on waiting lists for orthopaedic surgeries.

The annual Vodacom competition drew more 832 entries from across the country. There were 296 entries from the Northern region alone, making it the region with the most entries.

“Every year…the judges find themselves having to make incredibly hard decisions about winners, and this year was no different,” said Mary Papayya, who convened the judging panel. “We were presented with excellent entries across the board, and we’d like to congratulate all the winners.”

“We’d like to congratulate all the winners in the Northern region for thought-provoking and excellent journalism. We look forward to meeting you at the national finals, where we will be celebrating excellence in journalism in South Africa,” said Makanjee in a statement.

Lopez will join other regional winners in November to learn the outcome of Vodacom’s national Journalist of the Year awards. – Health-e News.