Home » Gauteng businesswoman steps in to save former school 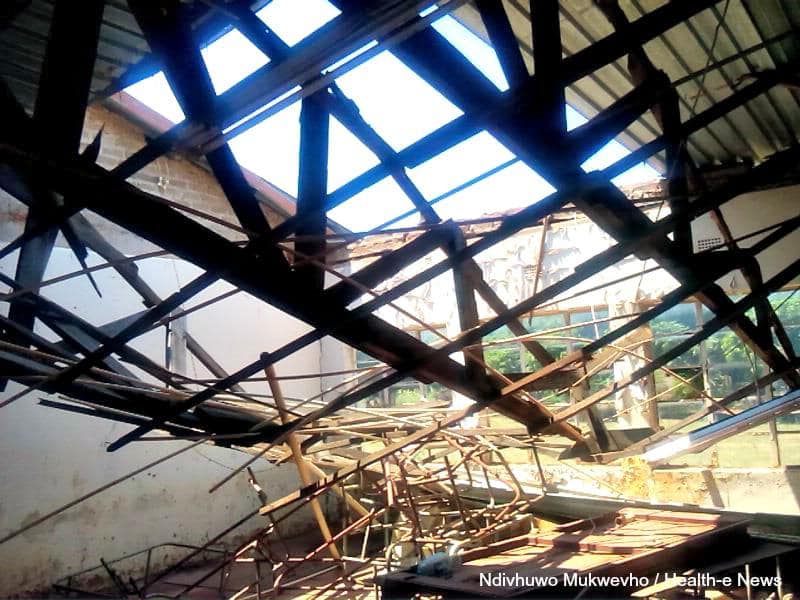 Gauteng businesswoman Mulalo Simeti grew up in rural Limpopo. When she recently read that her old primary school was in danger of collapsing and burying learners alive, she knew she had to do something.

Gauteng businesswoman steps in to save former school 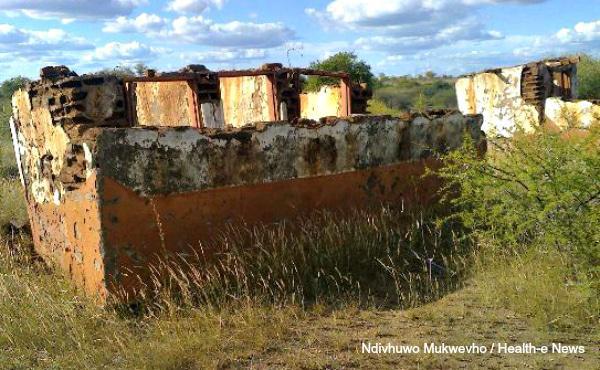 The only primary school in the area, Bale Primary caters for about 300 pupils who have no where to relieve themselves but the bush thanks to the state of the school’s toilets.

Originally from Niani village, about 100 kms east of Musina, Simeti now lives in Johannesburg where she is a successful website developer. When Simeti read Health-e News reports that her fomer school, Bale Primary, was on the verge of collapsing she stepped in and has promised to build new toilets and classrooms for the school.

“As a former pupil and one of the very first children to attend primary education at the Bale Primary School, I felt it to be only fair that I give back to my home village,” she said. “I value education, health and development of my fellow villagers.”

Currently, pupils are being forced to attend classes in dilapidated buildings that parents fear may collapse at anytime. Such fears led parents to remove children from the school earlier this year. The school’s pit toilets are also unusable, forcing children to use nearby bushes to relieve themselves.

The only primary school in the area, Bale Primary School caters for about 300 learners in grades one through seven who have now been confined to two classrooms as others are unusable.

School Governing Body Chairperson Tshamanavhela Rasilavhi said the school is honoured that an alum has stepped in to help.

“As a school, we feel very honoured and happy that one of our own has stepped in to help where our government has failed us,” Rasilavhi said. “The construction has already started, and our kids will have new classrooms and toilets when the year starts in two months time.” – Health-e News