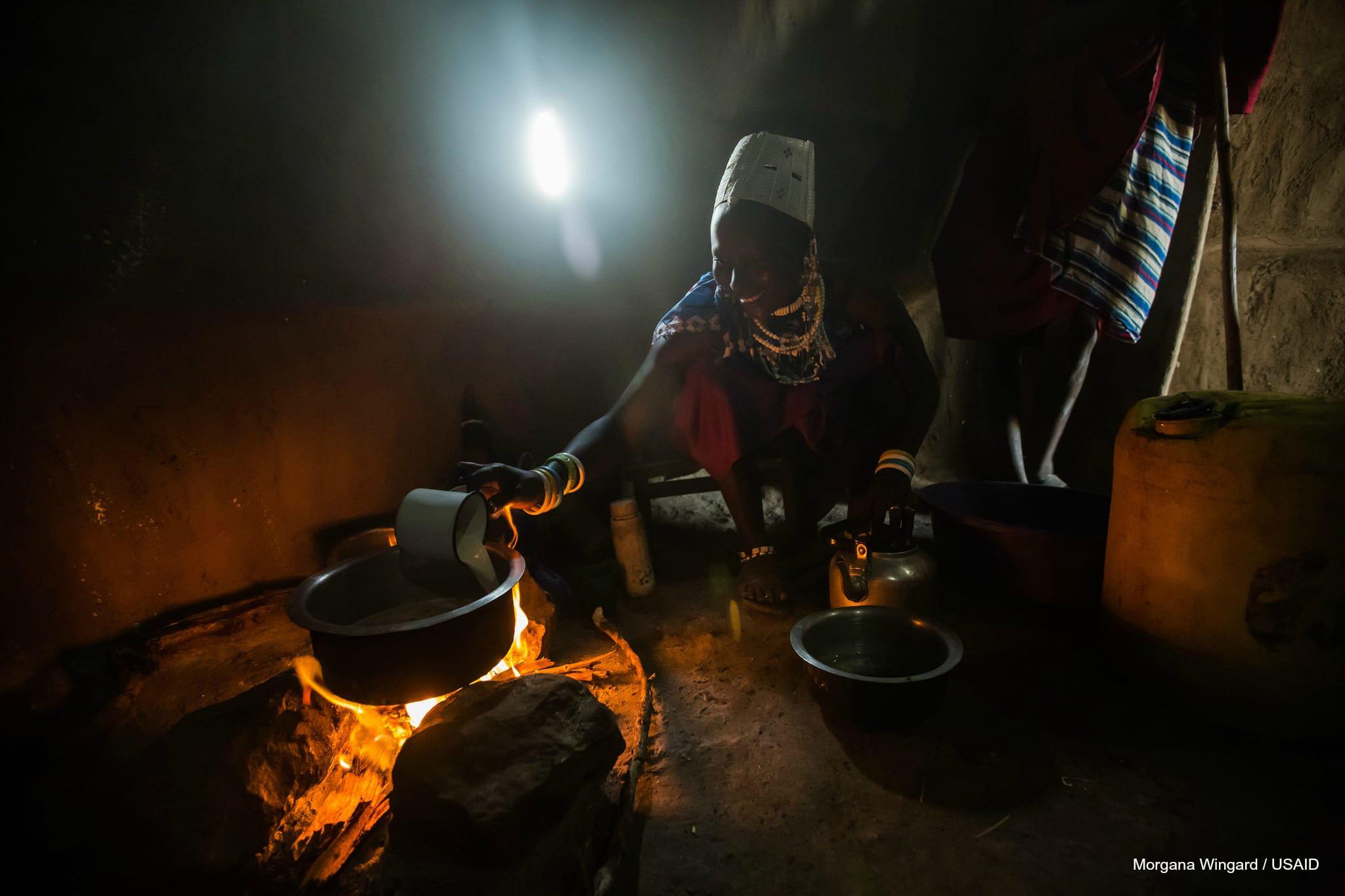 Holiday lights and decorations are already popping up across South Africa. As children anticipate gifts and a holiday from school, families and friends will gather for meals together to toast the season. Tragically, the cooking of food is actually a gateway to a leading cause of child death, writes Keith Klugman. 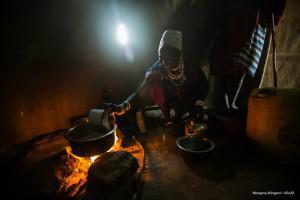 The indoor burning of wood and coal in countries like South Africa and Tanzania contributes drives poor air quality and can put children at risk. (File photo)

In South Africa and – many other low-and middle-income countries – daily exposure to toxic smoke from traditional cooking practices is a major killer that receives little attention. According to The Lancet, 700 million people in Africa use biomass fuel (from animals or plants) to cook, heat their houses and provide light. The fumes created from burning biomass are toxic and a major cause of childhood pneumonia as well as heart disease and lung cancer in adults.

Pneumonia is the leading infectious killer of children worldwide. Every year, this preventable disease claims nearly one million lives, and the World Health Organisation estimates that nearly half of these deaths can be attributed to pneumonia caused by exposure to household air pollution.

Family members spending the most time close to the hearth or over the stove have the highest levels of exposure. The impact is significant – for young children, exposure to household air pollution almost doubles their risk of contracting pneumonia. It is absolutely vital that we help people access modern stoves that don’t harm their health. Doing so will require significant investments in time and resources.

According to the World Bank, the total number of people relying on solid fuels is expected to remain the same through 2030. Lack of access to electricity, which would have a transformative effect on domestic energy use, is one of the largest challenges, affecting 1.2 billion people. Until progress is made on these fronts, it will be up to countries and donors to work with health care workers to prevent, detect and treat respiratory illnesses caused by household pollution. On this, there is reason for optimism.

In the past 20 years, the world has made incredible progress in diagnosing and treating pneumonia by training frontline health workers and expanding access to vaccines, like the pneumococcal vaccines that are being rolled out around the world. We have also seen a remarkable appetite for innovation in the health technology sector, which has led to the development of cheaper and more effective vaccines and new thermoses and refrigerators that can keep vaccines cool in transport to rural communities.

But preventing pneumonia is only part of the battle, and thankfully, political will is beginning to grow around the need to address the issue of indoor air pollution in many low-and middle-income countries.

China, Indonesia and Brazil have all implemented targeted national level programs to support low-income families to transition to cleaner stoves and fuels.[vi] Beyond the health impact, more efficient energy use has economic benefits as well. Given the appropriate incentives, private sector innovation is likely to produce low cost alternatives to traditional stoves and fuels in time.Pneumonia is both preventable and treatable, but millions of families do not have the means to cook, stay warm and eliminate indoor air pollutants caused by rudimentary stoves. As we enter the holiday season, let’s be thankful for what we have and work to ensure that all families live in a safe, warm and healthy home.

Keith Klugman is the Director for Pneumonia at the Bill & Melinda Gates Foundation.