Home » Are we obsessed with tighter vaginas? 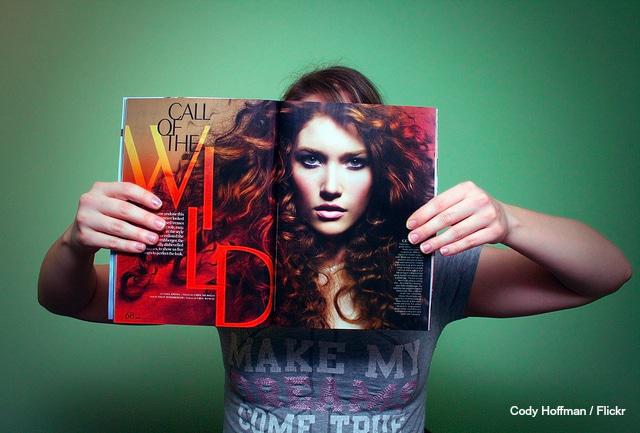 A Chinese dried fruit delicacy is selling like hot cakes in the Free State as women believe the fruit will give them tighter, more youthful vaginas. Experts say the obsession with the mythical tight vagina says as about our understanding of anatomy as it does about our times. 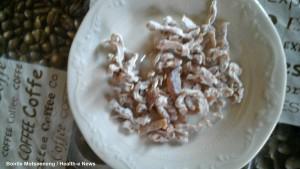 Often called “lengangajane” or “punani fruit” in the Free State, the fruit can also be found in Chinese supermarkets where packets of the fruits list ingredients as plums, sugar, ascorbic acid, salt and flavouring.

A growing number of Free State women are queing up at local traders’ stalls to get their fix of a dried fruit, which they say has turned their sex lives around for the better.

The women swear that the fruit – usually a dried, preserved sour plum – is a must-have sexual aid as they claim tightens their vaginas.

Often called “lengangajane” or “punani fruit” in the Free State, the fruit can also be found in Chinese supermarkets where packets of the fruits list ingredients as plums, sugar, ascorbic acid, salt and flavouring.

In China, the fruit is a traditional snack and is allegedly used by some as an old remedy for motion sickness and nausea.

Driven by the popularity of the fruit, some street vendors in Bethlehem are making their own.

Mannuku Moloi is a street vendor in Bethlehem, Free State about about 90 km west of Harrismith. When Moloi saw how well the fruit was selling in Qwaqwa about 80 kms away, Moloi began making her own.

“We use peaches, bananas and apples and dry them by the sun to turn them into dry fruits and sprinkle them with our own ‘muti,’ Moloi told OurHealth. “You just eat it then drink lots of water it will then do its job by making your vagina tight and it also helps with discharge.”

“I eat it every night and it helps a lot for me when having sex with with my husband,” said Mofokeng, who added she also claims the fruit has had additional benefits in the bedroom. “In the past, my husband would complain about my vagina being dry and would not enjoy sleeping with me.”

Melita Mnguni said she is also an avid believer in the fruit.

“Believe in me, it does work,” she said. “My husband was so glued to me and he didn’t want to leave me and we slept (together) the whole day.”

“That’s when I was convinced that it does really work,” she told OurHealth.

But Bethlehem gynaecologist Dr Solomon Speachot said no amount of fruit or muti is going to change a woman’s vagina. According to Speachot, the vagina is a lot like an elastic, stretching and contracting but resuming its normal size and shape after sex.

“No muti can make help with tightening the vagina because it will always go back to it natural form,” Speachot said.

Having sex with many sexual partners also doesn’t change the size or shape of your vagina.

“I have clients just beg me for a pill or anything that will improve their sex lives,” Swart said.

While some clients may be battling a medical condition like erectile dysfunction, some clients are hoping to pop a pill to cure the cause of a lot of bad sex – a lack of emotional intimacy, Swart said.

Edited versions of this story were published by Health24, Drum and the TimesLive