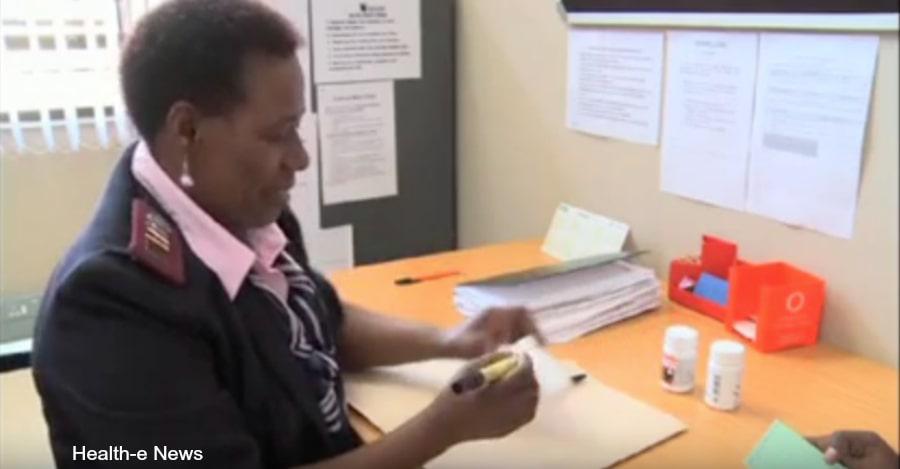 After months of erratic supply of its antiretroviral (ARV) Aluvia in South Africa, international pharmaceutical company AbbVie will now allow generic manufacturers to produce the drug to help safeguard supplies, according to an announcement made today. 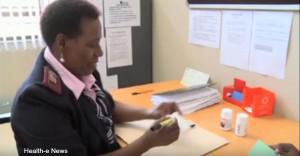 South Africa has experienced shortages of Aluvia this year due to AbbVie’s inability to meet demand. Until now, the company’s patents prevented other drug companies from supply the drug to the national ARV programme.

AbbVie’s new licensing agreement with the international Medicines Patent Pool allows generic ARV manufacturers to obtain a sublicense from the pool to produce a tablet combining the ARVs lopinavir and ritonavir usually sold under the brand name Aluvia.

The new agreement will also allow generic drug makers to combine Aluvia with other ARVs such as atazanavir and darunavir, according to a statement released by the Medicines Patent Pool, an international body that allows drug makers to voluntarily share patents with generic manufacturers in order to increase access to affordable medicines in developing countries

The announcement follows months of Aluvia shortages in South Africa due to the country’s dependence on a single supplier, AbbVie, to produce the drug as AbbVie’s patents prevented other companies from selling the drug in South Africa.

The Department of Health had already begun to actively encouraging AbbVie to enter into the new agreement as of November.

[quote float= right](Lopinavir and ritonavir are) are critical for second-line treatment in our country and we need to secure supply of the product, especially as treatment needs increase”

Health Minister Dr Aaron Motsoaledi has welcomed the announcement and said the new agreement will allow the Department of Health to procure the combination ARV for a wider range of companies.

“This agreement, which the South African government actively encouraged, will significantly help the Ministry of Health to care for its communities living with HIV,” said Motsoaledi in a statement. “(Lopinavir and ritonavir are) are critical for second-line treatment in our country and we need to secure supply of the product, especially as treatment needs increase.”

Second-line treatment is used when people living with HIV may have developed resistance to their initial treatment. According to AbbVie, Aluvia is the most widely used second-line HIV treatment in Africa.

According to the pool, some generic pharmaceutical companies have already registered generic formulations of Aluvia for Medicine Control Council approval and that new such applications will be fast tracked.

The new agreement may also pave the way for local production, according to Medicine Patent Pool Executive Director Greg Perry.

“While many African countries are currently able to purchase generic versions of these medicines from India, this licence will now enable manufacturers in other countries where there are patents, such as China and South Africa, to manufacture (the drug) and other ritonavir-based treatments,” said Perry, adding that an expanded supplier base would help safeguard supply of the second-line HIV treatment not only in South Africa but also the continent.

The pool’s announcement today follows a similar announcement in November that may pave the way for generic formulations of the hepatitis C treatment daclatasvir to be sold in South Africa.

In November, the pool announced that it had signed an agreement with pharmaceutical company Bristol-Myers Squibb to increase access to its hepatitis C medicine daclatasvir, which is currently patented in South Africa. According to the pool, that agreement now allows for generic manufacturers to apply to the pool for a license to sell generic formulations of daclatasvir in South Africa pending Medicine Control Council approval. – Health-e News.