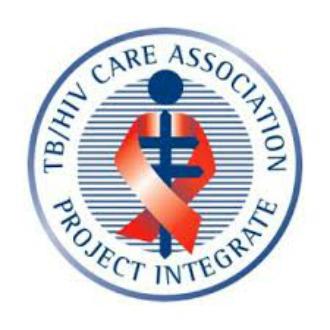 Data was collected as part of the the TB/HIV Care Association first-of-a-kind project providing HIV care and prevention services to people who inject drugs in South Africa. The association estimates that about 75,000 injecting drug users are at risk of HIV in South Africa.

Project service users reported 246 human rights abuses over the three-month period with the vast majority of alleged incidents taking place in Pretoria and Cape Town. According to the report, 82 percent of abuses were committed by or in from of South African Police Services.

Confiscation of syringes, harm reduction packs and assaults were the most frequently reported abuses, according to the report.