Junk food and sugary drinks are fuelling obesity epidemics among school kids worldwide, according to the World Health Organisation (WHO). Packed lunches can help kids stave off extra pounds but only about half of South African school kids take lunch to school, many parents may be wondering what’s for lunch.

Almost 18 percent of South African children under the age of 15 years are either overweight or obese, according to the South African National Health and Nutrition Examination Survey.

According to the survey, about half of all children between the ages of 10 and 14 years do not take a packed lunch to school. The same proportion of children said they took lunch money to school, leaving their parents little or no chance to police what makes up their midday meal.

About 30 percent of children reported that they did not carry lunch boxes to school because there was nothing at home to put in them.

A new WHO report encourages schools worldwide to develop healthy standards for food distributed in schools or sold outside to curb obesity.

Meanwhile, we take a look at what’s for lunch for three South African families in Alexandra outside Johannesburg. 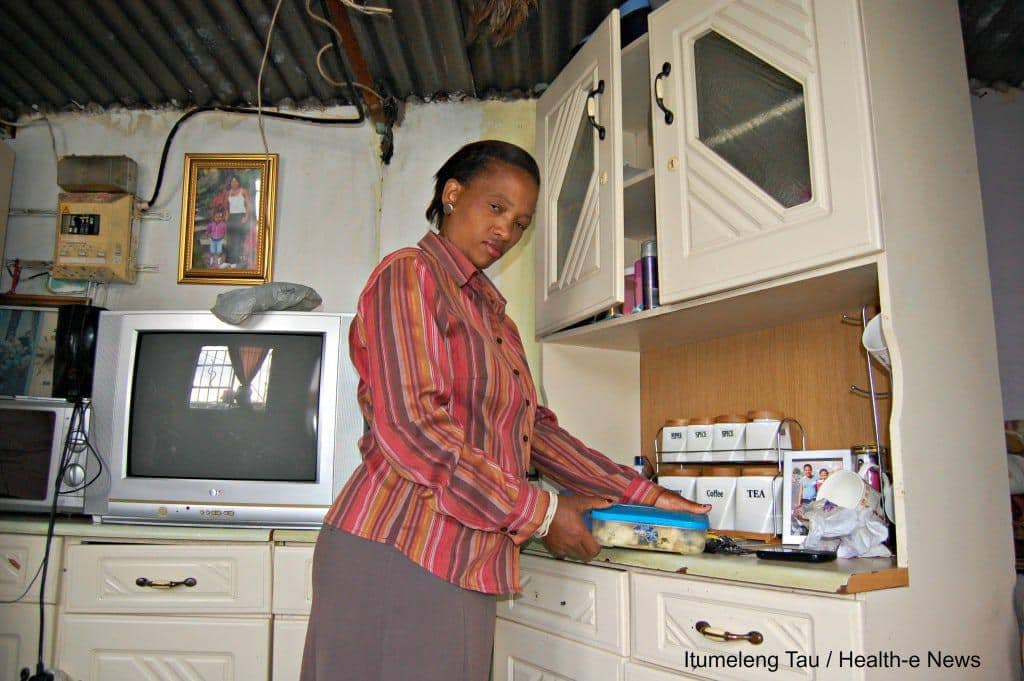 Nomonde Bush packs her children, 19-year-old Maliviwe and 5-year-old Hlelo, fat cakes or peanut butter sandwiches when she has money. When money runs short, Bush’s children make use of their school feeding schemes. 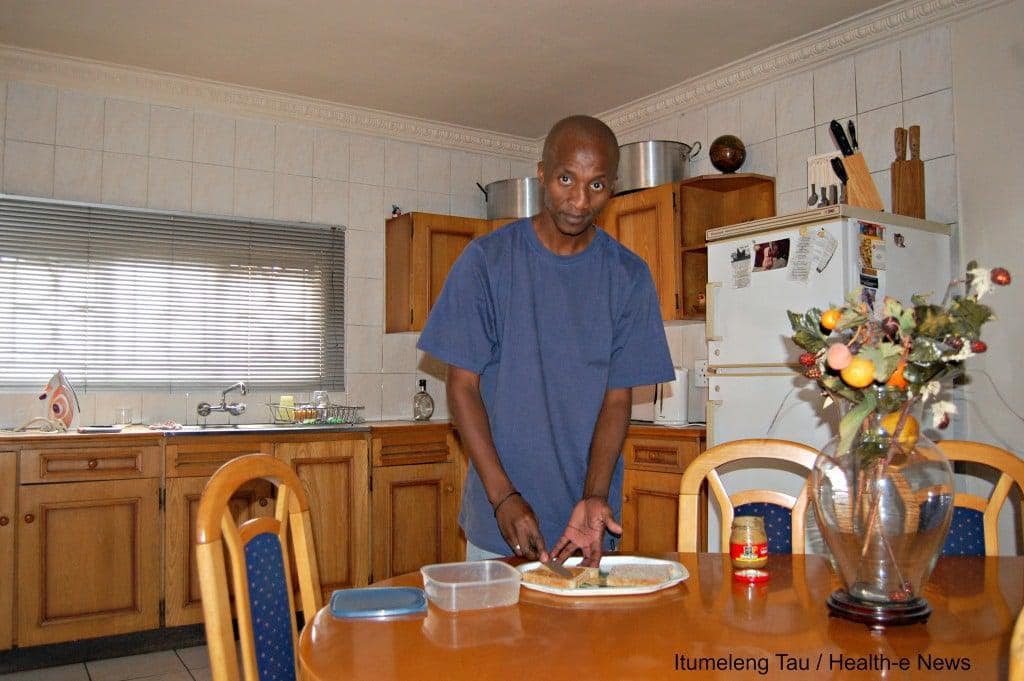 Thabang Ndlovu packs 10-year-old Tshiamo and Tshepang, 2, lunch because he believes it is healthier than giving children money to spend it on whatever they want at school. Polony or peanut butter sandwiches are typical school lunches in the Ndlovu household. 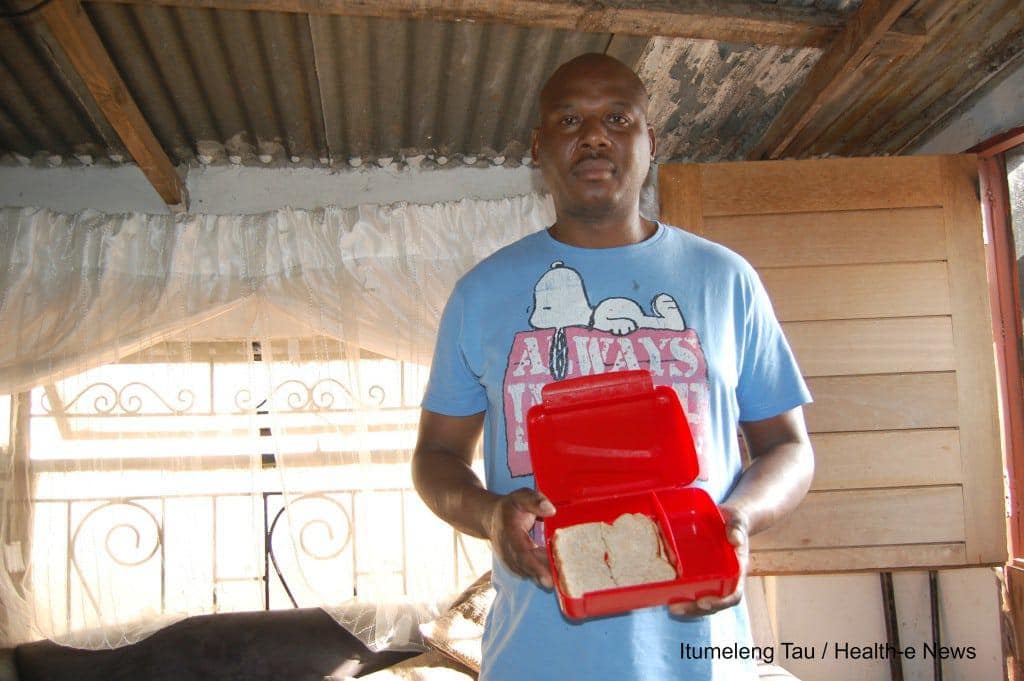 Fellow healthy dad Patrick Moloi said it’s usually peanut butter sandwiches for his children, Tumisang and Neo, as he tries to keep them away from unhealthy tuck shop food. – Health-e News.
An edited version of this story was also published on Health24.com

While science has doubled our life spans, for many elderly people, the last phase of their lives is often a painful series of medical interventions that delay death but do not add value to life. What should the role of medicine be at the end of a person’s life?

Experts say that testing a Covid-19 vaccine on the continent does not mean that Africans are being used as guinea pigs.

The world’s hardline “war on drugs” has resulted in violence, criminalised drug users and exacerbated HIV and Hepatitis C infection. Yet the UN has just endorsed a similar approach.