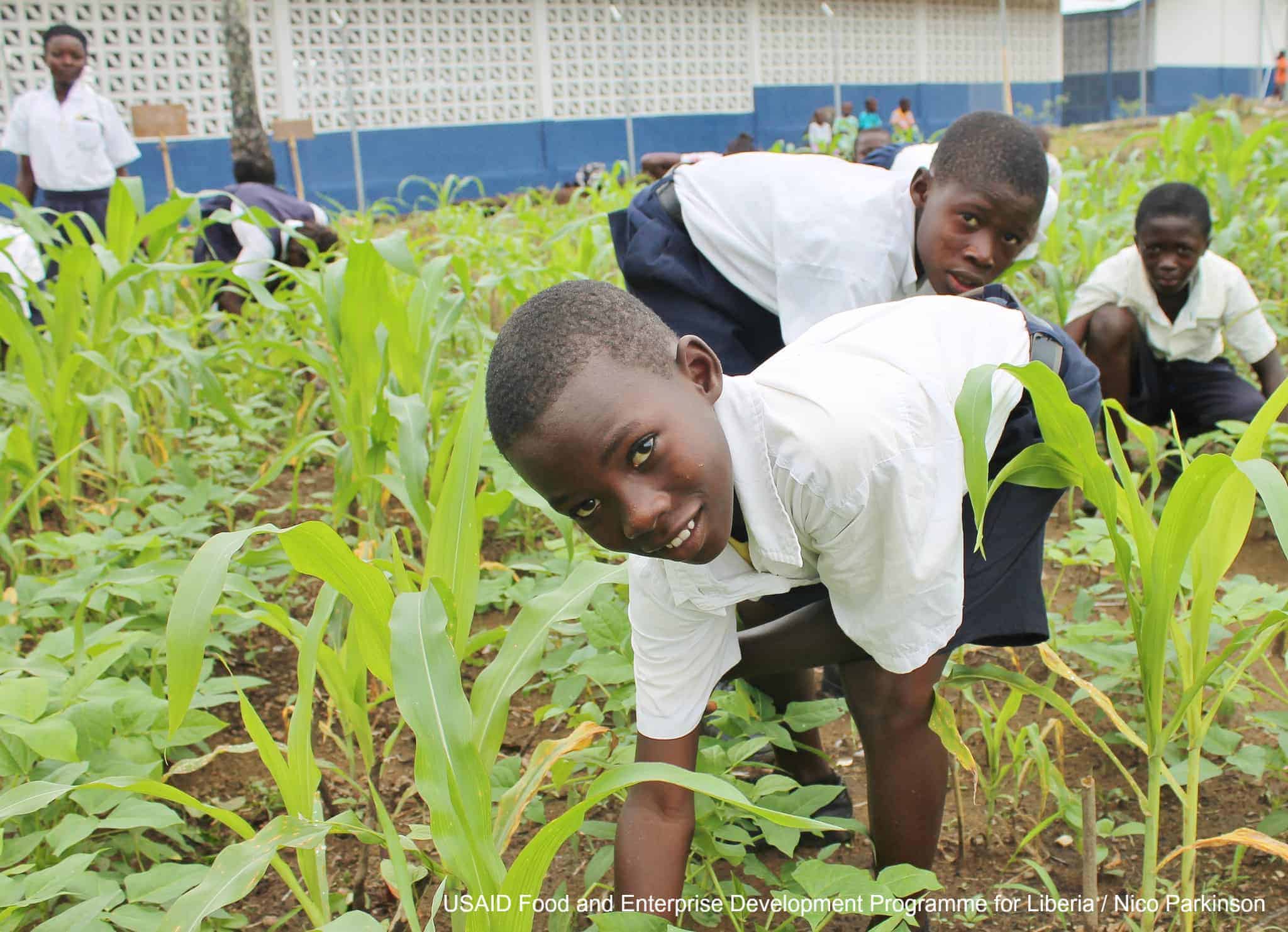 A herd of goats has helped to improve the health of children at Vhutshilo Mountain School in Tshikombani village in Vhembe. 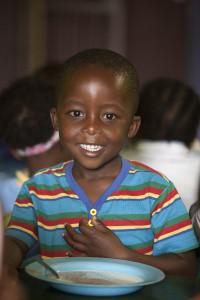 A herd of goats has helped to improve the health of children at Vhutshilo Mountain School in Tshikombani village in Vhembe.
Pic: Oupa Nkosi

The goats were introduced by the school after staff from a local organisation, the Centre for Positive Care (CPC), saw that children at the school, many of whom are HIV positive, were not getting enough nutrition at home. In addition, local HIV-positive mothers were not breastfeeding their babies because they were afraid of infecting their babies.

“The goats’ project is about food security and nutrition. Women living with HIV were struggling with breastfeeding their children because they were afraid of infecting them since the virus can be passed on in the milk,” says Khathu Nemafhohoni, the school’s outreach co-ordinator.

“We learnt that goat’s milk was more nutritious than formula, which is not always available at the clinics and is expensive to buy. So we did some research and spoke to farmers to find out more about goat’s milk.

“We then got a goat so that the milk it produced could be used to feed the children as well as to sell for an income. Good nutrition is especially important for children especially those living with HIV. Goat’s milk is far superior in this regard to cow’s milk.”

CPC co-founder Susie Cooke says that caregivers of HIV-positive children were given a mother goat with the understanding that its first kid had to be given to another caregiver. A small herd of goats stays at the school, and the school children love the milk on their morning porridge.

But the project has been more difficult than the team anticipated. The team had to learn a lot about breeding and taking care of goats, which was completely new territory.

“The initial goats were bought from another area and it was difficult for them to acclimatise,” Cooke said. “They ate the bark off trees and subsequently died, and often got into the vegetable garden.”

A good Samaritan donated money for fencing and to help with the running of the project, which helped a lot.

Another insights the Vhutshilo team learnt was that a Swiss Alpine ram for breeding would lead to the production of good quality milk.

“Initially we were worried about inter-breeding but we learned that you can use a ram for breeding for at least four years before you need to bring another one in,” said Cooke.

Besides the goat project, every year Vhutshilo holds workshops on how to make food gardens for caregivers and their children. To date, the children work on 30 home gardens with the assistance of their caregivers when necessary. Seedlings from the school nursery generate an income for the school and the gardens also help to put food on the table.

Food security threatens numerous households in the area but Vhutshilo found a solution in own backyard. The goat’s milk project, together with community gardens have started to shift the food security balance and made for healthier eating, which is especially important for people living with HIV. – Health-e News.

* This article was produced in collaboration with Oxfam Australia and its partners.

An edited version of this article was also published on Health24.com