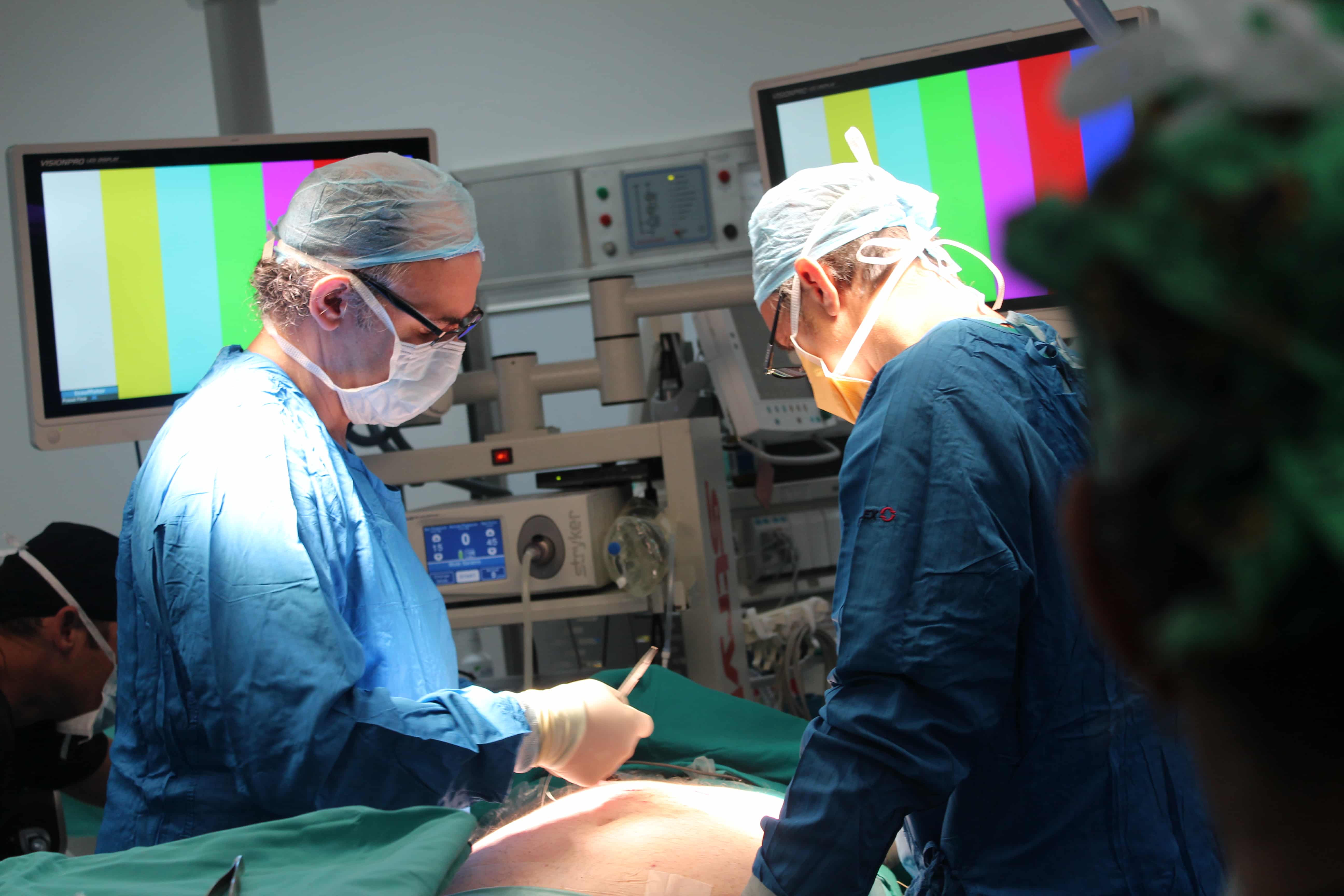 The Competition Commission’s inquiry into private healthcare has changed focus, with medical schemes and administrators doing their best to blame others for the cause high price of private care. 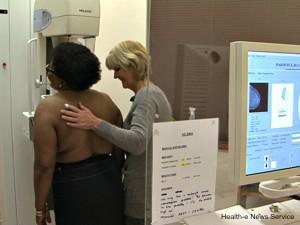 Cancer patient Maria* was stunned when her medical aid said it would only pay R4,300 of her oncologist’s R23,000 bill. (File photo)

What is worse that having cancer? Having cancer and discovering in the middle of your treatment that you are liable to pay thousands of rands to your oncologist because he is not part of your medical aid’s “preferred provider” network.

This happened to Maria (not her real name) late last year, when she found that she was liable for R18 700 of her oncologist’s R23 000 bill as her medical aid would only pay him R4 300. She was also told that her radiology and pathology limits had been reached and any further tests would be for her account. Aside from the financial stress, Maria now faces the prospect of having to change to a new oncologist midway through her treatment.

Maria contacted me for advice shortly before the start of the Competition Commission’s inquiry into private healthcare. During the first round of the inquiry in Pretoria a few weeks back, the medical schemes and their administrators had been portrayed as uncaring money-grabbers.

Hospital and specialist fees take the “lion’s share” of members’ contributions while medical schemes faced deficits, BHF Executive Director Dr Humphrey Zokufa told the inquiry. On average, hospitals accounted for 37 percent of costs and specialists for 23 percent, with anaesthetists the top billers.[quote float = right]Young people join when they are planning to have a baby and after the baby is born, if the child is healthy, the mother and the baby lapse off the scheme.’

“We are overgrazing the 8.8 million lives on medical schemes, who face increased contributions and shrinking benefits, while medical schemes face deficits,” said Zokufa, who laid the blame for increased costs on the fact that there is “no regulatory forum that controls what hospitals and specialists do”. (The Competition Commission set aside annual tariff negotiations in 2004, deeming it to be anti-competitive behaviour.)

The BHF’s Dr Rajesh Patel said 72 percent of births in the private sector were Caesareans, while a rate of 35 percent might be acceptable: “These Caesareans are not clinically indicated but done for convenience, and ensured an extra half a billion rands was paid to hospitals,” Patel told Health-e News.

The Government Employees Medical Scheme (GEMS) also blamed high hospital costs for driving up members’ contributions alongside an explosion in costs relating to the Prescribed Minimum Benefits (PMBs), or what schemes are obliged by law to cover for members.

GEMS, which covers 1.7 million people, said that PMB-related claims had doubled in five years and now accounted for 50 percent of all claims. GEMS’ solution was a “pricing framework negotiated through collective bargaining” and a move away from hospitals to primary healthcare.

However, Discovery Health, which administers the medical benefits of 3.3 million people, was less inclined to blame hospitals and specialists. Discovery Health’s Dr Jonny Broomberg’s analysis was simple: members are using more benefits every year – an increase of around 4.6 percent per year – and this “increased utilisation” is driving the costs up.

From Discovery Health’s presentation a picture emerged of highly stressed consumers who resort to membership of open medical schemes only when they really have to so. This means that schemes represent the sick and needy rather than there being a cross-subsidisation from healthier members.

Three things are driving increased member utilisation, according to Discovery Health. The first – “adverse selection” – involved consumers who join a medical scheme just before they are planning to make large claims. The second, often linked, was “selective lapsation”, when healthier members left after their needs had been met.

“With Keycare, the lowest scheme with 400 000 members, there is a consistent pattern. Young people join when they are planning to have a baby and after the baby is born, if the child is healthy, the mother and the baby lapse off the scheme,” said Broomberg, who added that 250 000 people left the Discovery Health Medical Scheme in 2014.

The third driver involved sick members who were allowed to “buy up” to more comprehensive plans once a year, and did so to ensure more of their claims were covered. Only two percent of members accounted for 30 percent of claims, said Broomberg.

However, Discovery did lay some of the blame at the door of hospitals. When new hospitals were built, hospital admissions tended to increase – sometimes because doctors were shareholders in these hospitals. Hospital managers’ salaries were sometimes linked to patient volumes so there was pressure on staff to admit patients. Finally, the fact that hospitals weren’t allowed by law to employ doctors was “severely problematic”. This meant that inexperienced locums usually staffed the casualty units after hours instead of specialists and tended to admit large numbers of patients unnecessarily so that specialists could see them in the morning.

The BHF also alluded to strong-arm tactics by private hospital groups, which had threatened some of its scheme members with double-digit increases unless they were named as preferred providers – although Zokufa said he would have to ask the scheme’s permission before he named the offending groups.

Maria (not a Discovery member) should have been told that she had to use an oncologist on her medical scheme’s preferred provider network or foot the bill herself before she started treatment. But Broomberg conceded that many people did not understand the terms of their schemes because they tend to be too busy to read the small print, which only becomes relevant once they actually need services.

Discovery’s solution to price hikes is to offer “value-based care” based on the integration of services: “Significant structural changes needs to happen, so we can move away from a fragmented delivery system where health care providers work in isolation to integrated teams of GPs, nurses and specialists,” said Broomberg, who added that members would pay a fee-for-service for a bundle of services and service providers would be rewarded for patient outcomes not just for services rendered.

Commissioner Professor Sharon Fonn questioned why medical schemes’ benefit packages favoured hospitalisation if hospital care was so expensive. But the BHF’s Patel responded that members’ main concern was hospital cover, and attempts to orient schemes towards more effective primary healthcare had not been that successful.

The Competition Commission has initiated the inquiry because it “has reason to believe that there are features of the sector that prevent, distort or restrict competition”. Public hearings will be conducted until mid-March and the commission is expected to table its recommendations by December. – Health-e News.

An edited version of this story also appeared on the Daily Maverick.