Home » Open letter to Thabo Mbeki by a clinical associate 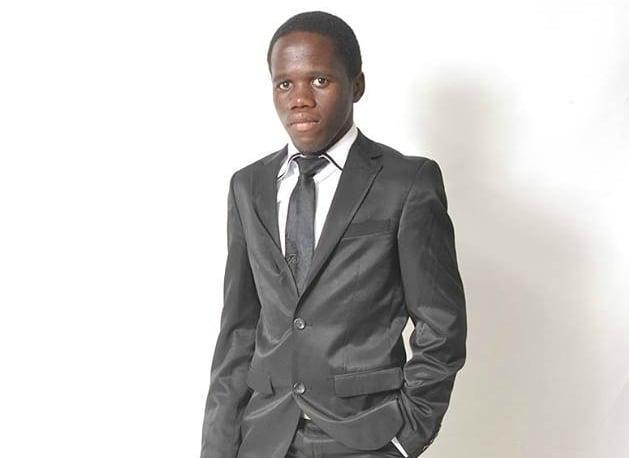 Sanele Sano Ngcobo is a clinical associate. He pens this letter to Former President Thabo Mbeki in the wake of Mbeki’s latest letter attempting to explain his controversial stance on HIV.

Open letter to Thabo Mbeki by a clinical associate 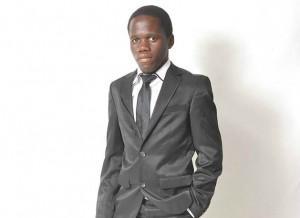 Sanele Sano Ngcobo is a University of Pretoria junior lecturer. He is an executive member of the International Academy of Physician Assistants and the Secretary General of Professional Association of Clinical Associates in South Africa. Picture supplied

In response to your latest letter, I would like to challenge you to admit that you took a wrong decision. Your article is indirectly denying the proven facts that antiretrovirals (ARVs) have saved lives of many South Africans.

Due to ARVs, HIV-related deaths went down by:

All these countries started massive ARV programmes. What more proof do we need that ARVs are saving lives of our people?

Why didn’t you invest in domestic companies to produce ARVs?

[quote float= right]”You were doing the right thing by asking questions, but while you were asking questions there should have been some interventions rather than watching our people helplessly dying”

I am not saying you shouldn’t have asked questions. You were doing the right thing by asking questions, but while you were asking questions there should have been some interventions rather than watching our people helplessly dying in the eye of the so-called democratic government.

In your letter, you make many good points with no solutions. There is no alternative.

You had two options: Give ARVs to our people or let them die. You chose not to give them ARVs and they died.

The letter you wrote is an insult to the victims of your decisions. You are not sympathising with those who lost their loved ones because of you. Instead, you are saying there is no need to give ARVs.

Your decision resulted in more than 300 000 people unnecessarily dying from HIV. More than 35 000 babies were born HIV positive because of your decisions. How do you feel about this?

It doesn’t help to hide behind a 2006 Statistics South Africa report, saying “HIV disease” was the 9th leading causes of death in South Africa in that year.

Do you believe this?

If you were living in South Africa in 2006, you would know that most of our people were dying of AIDS and that AIDS-related deaths were misclassified. An HIV-positive patient who died of tuberculosis wouldn’t be counted amongst those who died of HIV and you know that fact. According to the World Health Organisation, as many as 94 percent of all AIDS-related deaths were misclassified from 1995 to 2006.

You are saying we couldn’t afford ARVs. The big question is can we afford ARVs today?

The same US government that you keep on accusing has spent more than R65 billion in a fight against HIV through the U.S. President’s Emergency Plan for AIDS Relief (PEPFAR).

In 2002, your government was ordered by the court to provide the ARV nevirapine to pregnant woman to prevent the mother-to-child transmission of HIV. You appealed a decision to prevent children from getting HIV from their parents. [2002 links to ]

“If the government says, ‘Don’t make any move until we have completed our research’, young people and babies are going to die in scores every day. The government must allow people, while it conducts its research, to go anywhere they want (to get nevirapine). If we do that, we will remove the perception that we don’t care about our people who are dying.”

You argued we couldn’t give the ARVs to pregnant woman because it was expensive. Were you more concerned about money versus lives of our children?

It seems as if you never took HIV seriously. Instead of promoting HIV counselling and testing, you had better things to do and so a 2000 article quoted your former spokesperson Parks Mankahlana as saying:

“The president is not prepared to engage in trivia. He has got more important things to worry about than testing for HIV/Aids. Those who want to go and test for HIV/Aids must do so.”

In 2003, you confessed HIV had not personally affected you. You were disconnected from the reality. You were not a good example to our people.

I would advise that as an expert in economics, your articles focus on that field and leave the health-related issues to the health experts.

Your article undermines the hard work of Health Minister Dr Aaron Motsoaledi and we are not going to allow you to take us back.

You did enough damage in the health sector. Now please allow those who are fixing it to do so peacefully.

Sanele Sano Ngcobo is a University of Pretoria junior lecturer. He is an executive member of the International Academy of Physician Assistants and the Secretary General of Professional Association of Clinical Associates in South Africa (PACASA). He writes in his personal capacity. Follow him on Twitter at @sanosanele

An edited version of this opinion piece was also published on Health24.com