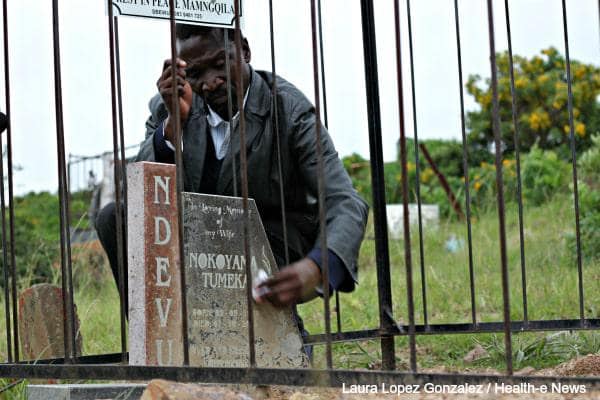 When his younger sister Tumeka became gravely ill, Xolisile Sam called an ambulance. Tumeka only made it to the hospital five days later after a cousin a private car to take her to the Mooiplaas Clinic where a nurse phoned for an ambulance. She died days later.

Death, dying and silence in the Eastern Cape 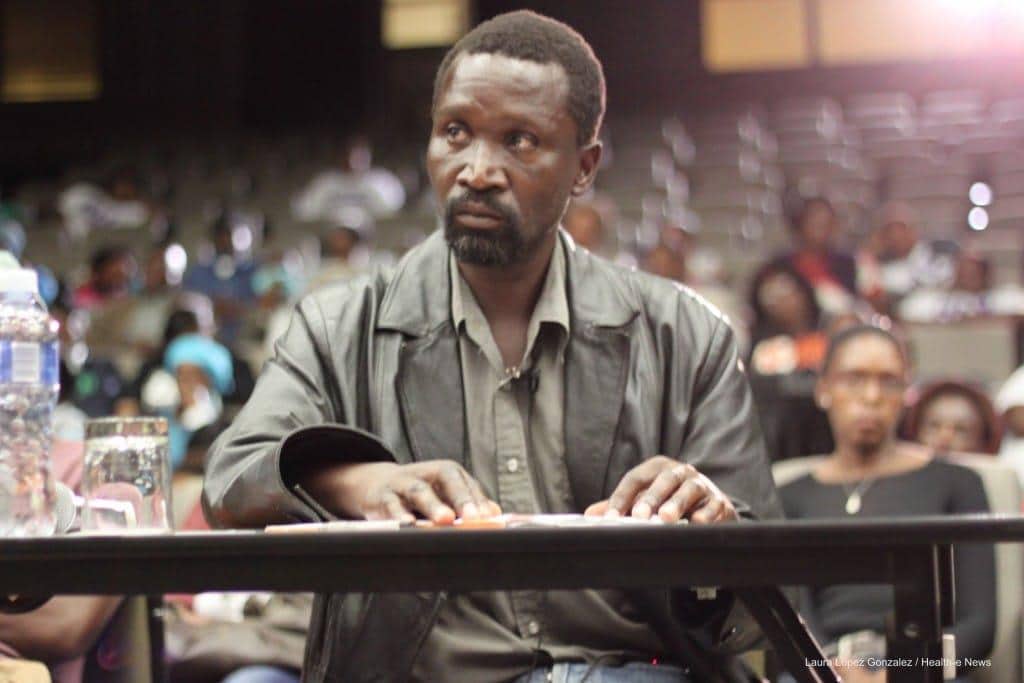 In March 2015, the South African Human Rights Commission held a provincial hearing into the state of emergency medical services (EMS) in the Eastern Cape. The commission’s subsequent report found shortages of EMS and patient transport vehicles as well as poor roads and budgeting contributed to the Eastern Cape’s failure to fulfill citizens’ rights of citizens to emergency medical care. The commission gave the province six months to respond to its report.

Today, the province’s shortage of EMS and patient transport vehicles continues to put lives at risk – and may threaten to turn even common illnesses into life-threatening emergencies.

Usapha Mtambeka lives about 100 km outside Mthatha. Confined to a wheelchair, Mtambeka is largely unable to navigate the dirt roads that between her and the nearby Zithulele Hospital. Her difficulty in accessing health services meant that Mtambeka waited a week to call an ambulance after she began experiencing sharp pelvic pains and difficulty urinating.

Her call would mark the start of a four-day journey to treat a simple urinary infection.

After hours of waiting, the hospital’s only ambulance arrives and takes Mtambeka to Zithulele Hospital. At the hospital, she waits for hours before being told the medicine she needs is not available at the hospital and that she will have to travel 100 km to Mthatha’s Nelson Mandela Academic Hospital for treatment.

Mtambeka has spent the night sleeping in her wheelchair.

By the time Mtambeka arrives at Nelson Mandela Academic Hospital, it is too late for her to be seen by a doctor. She spends another night sleeping in her wheelchair.

Mtambeka is finally treated on the third day of her journey. However, by the time Mtambeka is seen by a doctor and collects her medication, it is too late to catch patient transport back to Zithulele Hospital. She spends a second night at Nelson Mandela Academic Hospital – it is her third night in a row sleeping in her wheelchair – before going home the following day.

Communities in the dark

Although urinary tract infections are easily treatable with antibiotics, the infections can lead to more severe conditions including kidney damaged and sepsis if left untreated.

For patients like Mtambeka, delayed care due to the lack of EMS and patient transport risks turning everyday conditions into life-threatening emergencies.

At the South African Human Rights Commission hearing more than a year ago, the Eastern Cape Department of Health made significant commitments like increasing its EMS budget to increase EMS staff and the proportion of 4×4 ambulances.

The department also said it would ensure that no one waited for an ambulance for more than four hours.

Representatives from the civil society Eastern Cape Health Action Crisis Coalition have requested a copy of the department’s response from the Eastern Cape Department of Health. The department has instead said the coalition should seek the report from the commission itself.

Meanwhile, the commission has said it cannot confirm when the department’s response will be made available to the dozens of people who testified at the hearing, including people like Xolisile Sam who want to know why his sister died after waiting five days for an ambulance.

Mtambeka’s story is a clear sign that things have not gotten better in the Eastern Cape, and that many of the commission’s recommendations have not been implemented.

More than a year after hearings into the province’s EMS crisis, it is clear that the Eastern Cape crisis is far from over. – Health-e News.

Ntsiki Mpulo is a writer for public interest law organisation Section27. Section27 is a member of the Eastern Cape Health Crisis Coalition.

An edited version of this story was also published on the Daily Maverick.