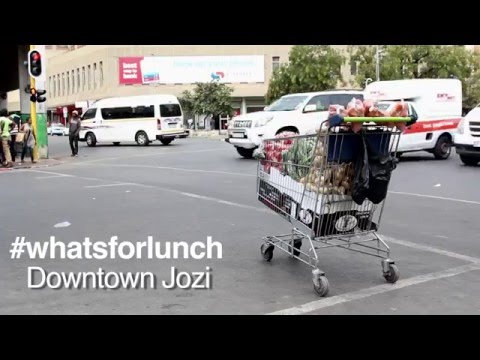 South Africa’s National Development Plan estimates that 70 percent of us will call cities home by 2030 but. city living could come at a cost to your health.

Whether work or school brings you to the big city, the move could spell trouble for your health. In South Africa and globally, growing urbanisation has been meant less exercise and bigger waistlines for city dwellers – and may set the stage for an explosion of diabetes cases.

South Africa’s growing shift to urban living is expected to help fuel an almost 50 percent increase in diabetes cases by the year 2035, according to the International Diabetes Federation.

Obesity and a poor diet can put you at risk for type 2 diabetes. As the City of Johannesburg launches a new programme to increase diabetes screening among residents, the Health-e News team took to Jozi streets to see what’s for lunch.

An edited version of this post was also published on Health24.com