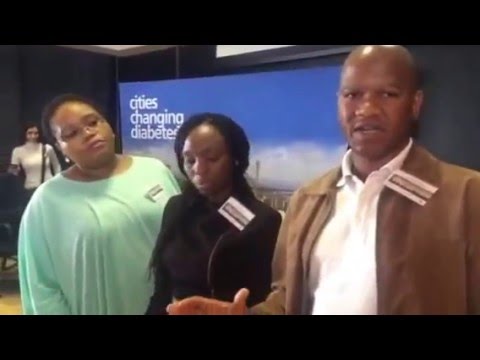 In search of jobs and a better life, droves of South Africans are flocking to the country’s cities but a switch to city living could come at a deadly price. 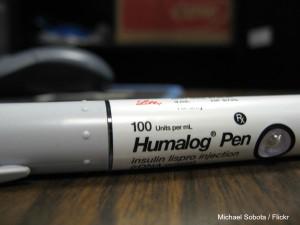 Poor patients without access to a refrigerator may struggle to store life-saving insulin injections at the right temperature, says City of Johannesburg’s Executive Director of Public Health Dr Refik Bismilla.

About 2.3 million South Africans live with diabetes, a condition that impacts how the body uses blood sugar or glucose.

According to the latest Statistics South Africa figures, diabetes was the third underlying cause of natural deaths in 2014. In 2014, deaths related to diabetes outranked those attributable to HIV as well as influenza or pneumonia, according to statistics presented recently by the City of Johannesburg’s Executive Director of Public Health Dr Refik Bismilla.

Globally, rising rates of urbanisation are blamed for fuelling increases in obesity and sedentary lifestyles contributing to a rise in diabetes cases. South Africa is not immune.

Increasing Johannesburg residents’ access to diagnosis will be the programme’s first step.

“One of the biggest worries is that with that half the time people do not know they diabetic and often are diagnosed late,” said Dr Babalwa Maholwana, head of clinical and regulatory affairs at Danish pharmaceutical company Novo Nordisk. Novo Nordisk alongside the University College London is a partner in the Cities Changing Diabetes programme.

According to Maholwana, many patients have already begun to suffer complications from diabetes including kidney and eye damage by the time they are diagnosed.

“The whole aim of this initiative to treat our patients early,” she added. “As we have learnt with HIV, it’s better to diagnose and treat early.”

To increase early diagnoses, City of Johannesburg experts and medical students will begin screening patients at city clinics in April for diabetes as well as other non-communicable diseases like hypertensions. Experts and students are also expected to work with local ward-based outreach teams to conduct home visits for people living with diabetes.

Comprised of community health workers and headed by nurses, these ward-based teams conduct door-to-door health screenings and education with a particularly focus on the health of pregnant women and children under the age of five.

“We (are) seeing an increase of diabetic patients in poor households,” Bismilla told Health-e News.

“Most of these patients would present early and (you) find they take their insulin shots properly, but then because they do not have a fridge to store the insulin in that their treatment (does) not work effectively,” he added.

Health promoters may also pop up at city hair salons, malls and spaza shops to raise awareness about the killer condition. – Health-e News.

Take a peak at the new diabetes screening kits below they hit Johannesburg streets in this short video: