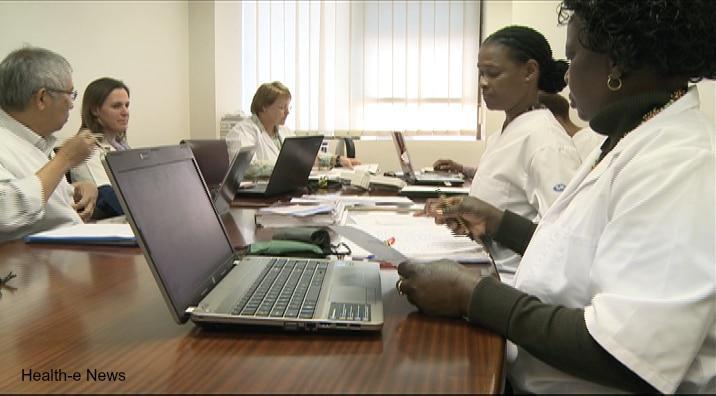 As the fate of almost 2000 mental health patients set to be booted from a state-funded hospital remains unclear, patient families have vowed to take their fight to the steps of the Gauteng Department of Health. 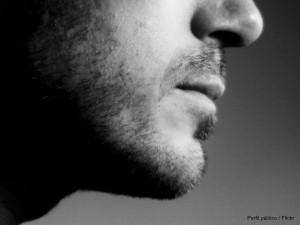 Families allege that patients were moved from Life Healthcare Esidimeni facilities without their knowledge or consent,

Muntu Gumbi’s uncle is one of the patients set to be transferred out of Life Healthcare Esidimeni care.

“How can they take such big decisions without talking to us?” asked Gumbi. “It is impossible for the government to say they are closing facility because of financial problems while they are still going to pay the non-governmental organisations (NGOs) that are currently accommodating the patients.”

“Whatever intensions they (the department) have of moving our people out of there, it is not going to happen,” she told Health-e News.

No date has been set for the march.

According to Democratic Alliance Member of Provincial Legislature and Shadow Health MEC Jack Bloom, Life Healthcare Esidimeni received R324 million in 2014 for its services to 2,378 patients.

At the time of the October announcement, Mahlangu said that the department hoped to reduce the number of psychiatric patients at facilities by discharging those who were well enough to continue community-based care.

ccording toLife Esidimeni Managing Director Dr Morgan Mkhatshwa, the Gauteng Department of Health’s decision was due to budget constraints. He confirmed that as of 30 June, the hospital group will close its Rand West, Randfontein and Waverly Care Centres. A fourth centre in Witpoort has already been converted into a substance abuse treatment centre for youth.

A fourth centre in Witpoort has already been converted into a substance abuse treatment centre for youth.

While some patients have been moved to NGO care centres such as Soweto’s Takalani Home for the Mentally Handicapped, there are concerns over the conditions in some centres.

Questions about whether the traditionally paediatric-focused Takalani Home For The Mentally Handicapped was equipped to handle adult patients prompted SADAG and others to lodge an unsuccessful court case against the Gauteng Department of Health earlier this year.

John Stephens is a senior researcher with the public interest law organisation Section27, which represented the mental health organisations in court.

“We represented SADAG, the South African Society of Psychiatrists and SA Federation (for Mental Health) in an attempt to temporarily prevent the department from sending Life Esidimeni residents to Takalani,” Stephens said. “Takalani Home had not, according to our information, been vetted and was meant for children, whereas the department was sending adults to it.”

The Johannesburg High Court dismissed the application in March.

The Gauteng Department of Health denies allegations that it poorly communicated with families prior to patient relocations.

“The relocation of patients is going well,” said Gauteng Department of Health Spokesperson Steve Mabona. “We have already moved about 460 patients to different facilities and NGOs.”

“We have interacted with their families accordingly,” said Mabona, who maintained patients were happy with new accommodation. The department has urged families of Life Healthcare Esidimeni patients who may have questions regarding the closure or patient whereabouts to call the department on 011 355 3375. – Health-e News.

An edited version of this story was also publihed on Health24.com