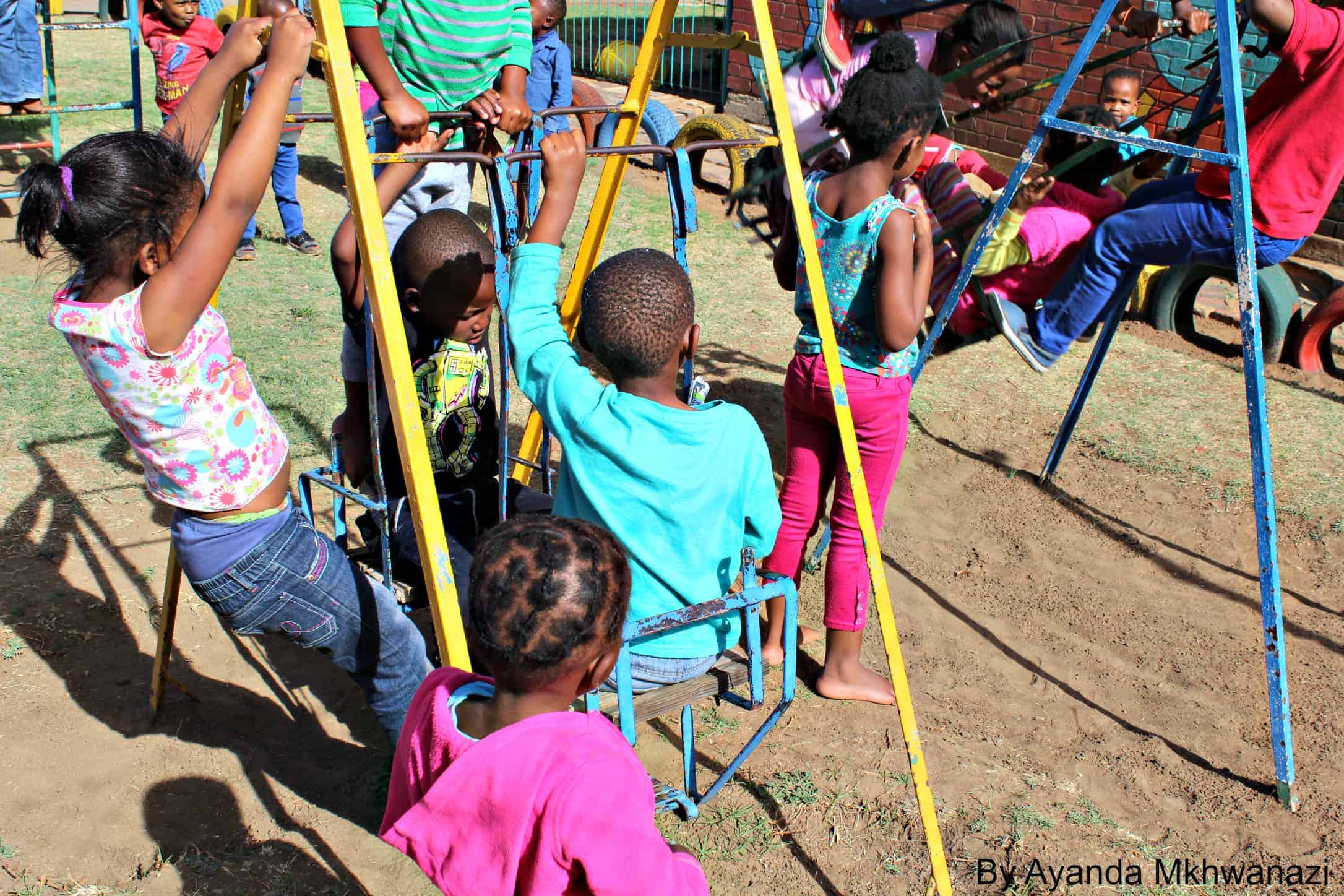 About one in every 110 children may be born with autism but the condition remains a mystery to most leaving children and parents unsure, unsupported and more often than not – judged. 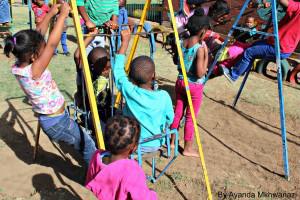 Charity Modiakgotla gave birth to a beautiful baby girl almost six years ago. Little did Modiakgotla know that her daughter’s birth would send the pair down a long road to a diagnosis that would change their lives.

As her daughter grew into a toddler, Modiakgotla began to take note of the child’s behaviour.

“I didn’t know what was going on but I could see something was not right,” she remembers. “She was a super-hyperactive child, and this was stressing all of us out.”

When Modiakgotla’s concern grew, she took her young daughter to the doctor who diagnosed the child with autism. For Modiakgotla, the diagnosis came somewhat as a relief, putting years of questions regarding her child’s behaviour to rest.

“As a single parent, raising an autistic child can be very stressful,” she says. “It is even more stressful when you don’t know what is happening and those around you also do not,” says Modiakgotla

The advocacy group Autism South Africa describes autism spectrum disorder (ASD) and autism as general terms for a group of complex disorders of brain development. People with ASD may communicate, interact, behave, and learn in ways that are different from most other people.

A lack of general awareness about the conditions not only delays treatment but also fuels misperceptions, according to Autism South Africa Facilitator Vicky Lamb.

“In an ideal world, we would like to see the identification of autism at an earlier age,” Lamb told OurHealth. “The earlier we can identify, the earlier we can begin with intervention and therefore the prognosis for the child is better”.

“This does not mean curing the child of autism, as there is no cure, but providing the child with coping mechanisms, and helping them become as independent as possible in life,” she added.

However, services for children living with autism remain sparse, particularly in rural areas like those in the Northern Cape from which Modiakgotla hails.

In Modiakgotla’s small town, ignorance about autism fuelled judgments and questions about not only what caused the condition but also Modiakgotla parenting.

“The sad story is that people in the society who do not understand autism will always think that your child does not have good manners or that she is not well raised,” Modiakgotla said.  “It comes from ignorance (and) not knowing about this condition.”

According to the US health non-profit the Mayo Clinic, there is no single known cause for ASD although researchers suspect several different factors may be behind such conditions.  Both genetics and environment may play a role.

For Modiakgotla and her daughter, knowing more about the condition has helped not only them but also their family.

“My family now understands what (autism) is about, so they are very helpful,” she says. “Being armed with information… (and) educating people about autism helps.”