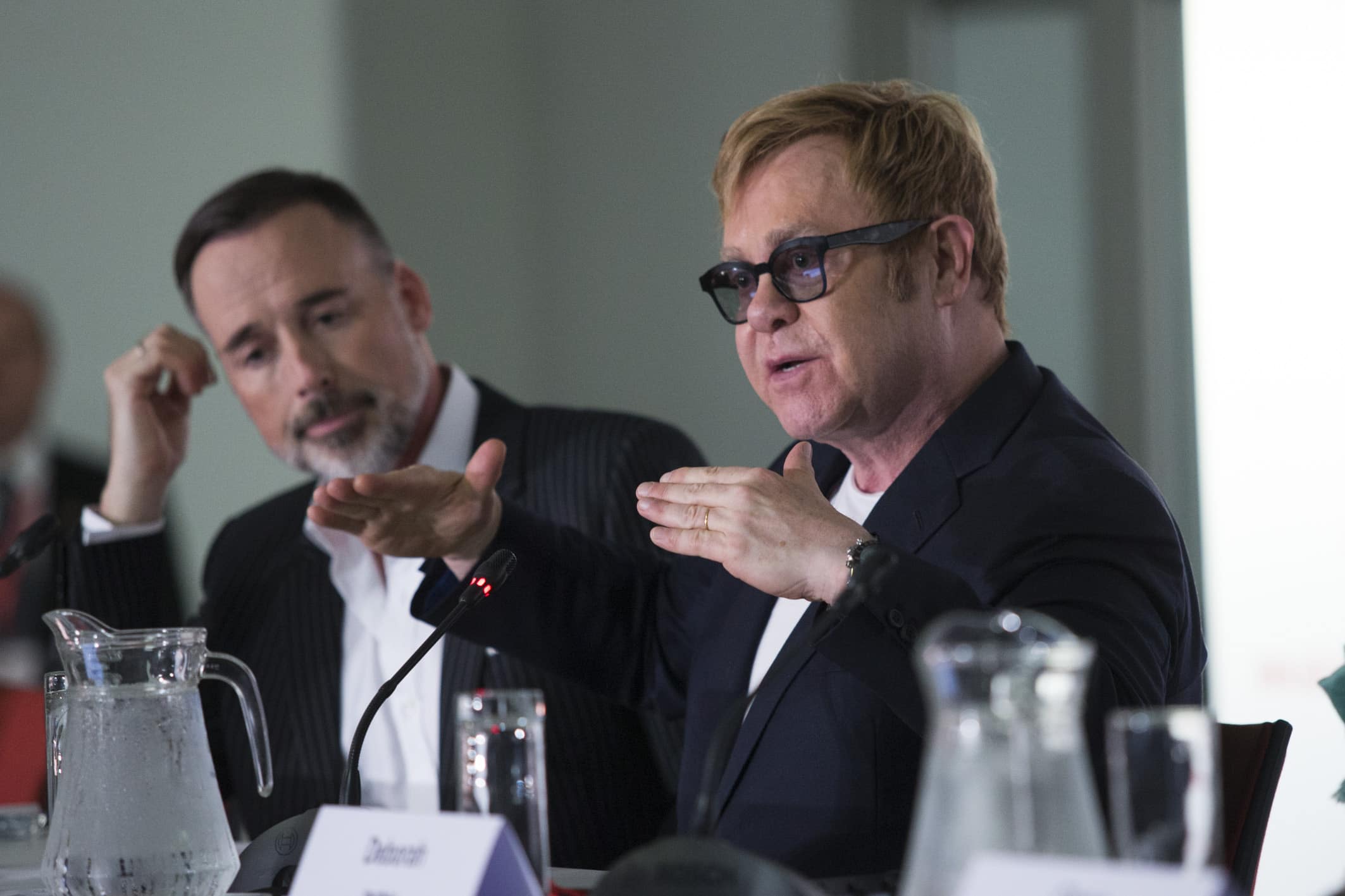 Sir Elton John believes that the spread of HIV will not be curbed unless everyone is drawn into the battle – gay and lesbian groups included. 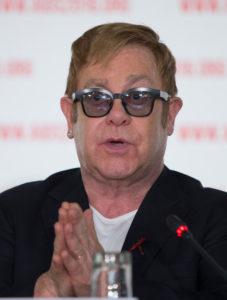 “No one should be left behind,” the English singer-songwriter and one of the most highly acclaimed solo artists told journalists at the 21st International Aids conference on Wednesday.

“The gay and lesbian community has always been at the centre of the pandemic. It was they gay community that first took to the streets and demanded treatment for all people,” said John, who was accompanied by his husband, David Furnish.

Earlier in the day, John had accompanied Health Minister Aaron Motsoaledi on a site visit to the Gateway Clinic in KwaZulu Natal. The clinic is part of a sexual health campaign, ‘We The Brave’, that offers services to men who have sex with men in KwaZulu-Natal.

‘We The Brave’, spearheaded by the Anova Health Institute, operates in clinics in Johannesburg, Cape Town and Mpumalanga.

“I am touched to see the progress South Africans have made in promoting health care services catered for the LGBTI sector,” John said, adding that South Africa should continue to be an example to neighbouring countries in promoting equal rights for all people.

“South Africans are proud people, and when you give them tools they are able to achieve greater things,” he said.

The Elton John Aids Foundation (EJAF) and the President’s Emergency Plan for AIDS Relief  (PEPFAR) have given the HIV/Aids Alliance and the Global Forum on MSM (men who have sex with men) a grant to set up the first Lesbian, Gay, Bisexual, Transgender and Intersex (LGBTI) Fund to strengthen community-based organisations and expand HIV prevention for the LGBTI communities.

Reacting to the grant, Shaun Mellors of the International HIV/Aids Alliance said that, as a gay man living with HIV, he realised he was in a privileged position because he is free to openly express his sexuality: “It’s a privilege that many gays and lesbians around the world do not have.”

The alliance works with over 800 community based LGBTI communities, especially in countries that criminalise homosexuality.

“We will not deal better with the spread of HIV if the people that need the care are criminalised and forced into the shadows.”

John added if people are excluded, they will find a way to rise up and fight for their rights and freedom.

“I will fight for gay people. My foundation will represent them, and we will protect their rights,” he said. – Health-e News.