Home » AIDS funding has ‘dwindled to nothing in Zim’ 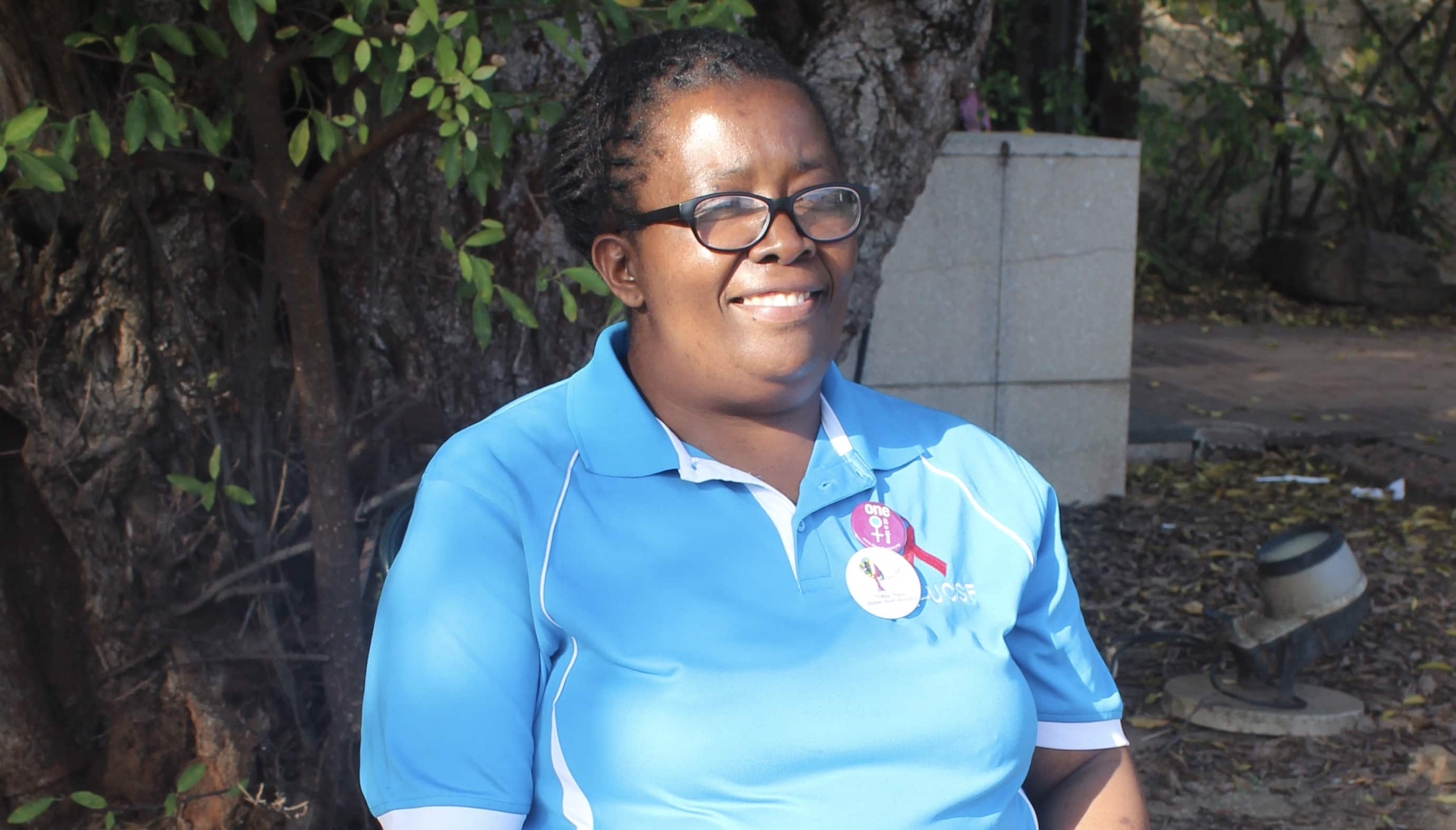 Martha Tholanah last drew a salary almost a year ago, but the Zimbabwean activist has not stopped working to advance human rights in her country despite a lack of funds.

AIDS funding has ‘dwindled to nothing in Zim’ 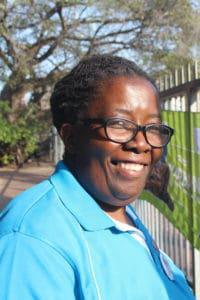 “I am now a volunteer,” the humble Tholanah says with a self-deprecating laugh, shortly after being awarded the Elizabeth Taylor Human Rights Award at the international AIDS conference.

A clampdown on civil society in Zimbabwe, including government tightening of rules for international funding, has seen “funding for HIV- and community-based organisations dwindling to nothing”, says Tholanah.

One of the organisations she works for, which takes care of orphans and destitute children, is also being liquidated after its lawyer embezzled most of the funds.

But Tholanah, who managed to get to the Durban conference on donations, is used to hardship.

Back in 2004, she became one of the first Zimbabwean women to publicly announce her HIV status 18 months after her diagnosis.

“I did it to say thank you,” she says. “When I was diagnosed about a year before, there was no antiretroviral treatment in public health and I could not afford the medicine. I was pregnant with my second child when I discovered my status and my international friends got together and helped me to get ARVs. My daughter was born HIV negative.”

Health workers had pressurised her to terminate her pregnancy, her husband had beaten and abandoned her. She wanted to show other women that they could survive an HIV diagnosis, and founded the Zimbabwe’s Network of Zimbabwean Positive Women (NZPW+) to give women like her support and courage.

Aside from fighting for the rights of people with HIV, Tholanah – a family counsellor – had taken a position as the director of health at the Gays and Lesbians of Zimbabwe (GALZ).

Homosexuality is a crime

Homosexuality is a crime in Zimbabwe, so working for GALZ meant constant harassment. Three years ago, Tholanah was subjected to days of interrogation after the GALZ offices were raided by police who said they were looking for pornography and illicit drugs. Instead, they found Tholanah, a grandmother and chairperson of the GALZ board.

Tholanah represented GALZ in the subsequent court case in which the organisation was charged for not being properly registered – a charge that was finally thrown out.

“We still get threats and harassment. GALZ staff are always alert and apprehensive,” she says.

But now Zimbabweans face a new crisis. The country has run out of money. Even the few who are employed are not being paid because there is a lack of money. Many public servants, including health workers, are moonlighting as hawkers to supplement their income.

“Lay counsellors are disappearing. There are no community-based organisations. I am worried that we are going to loose the gains we have made.

“It is very difficult. We live from day to day. A lot of people are going hungry, while others have one basic meal a day. People are desperate. They used to be scared of confronting the authorities, but now they are saying: ‘What is the difference if we are going to die of hunger anyway? We might as well die trying to make things better?’.”

Reflecting on the Elizabeth Taylor Award, Tholanah says she was “completely unprepared. It took me by surprise”.

The three achievements she is most proud of are “the mentoring of young HIV positive women”, getting recognition for LGBTI issues, “particularly getting parents to accept their offspring who are not heterosexual as human beings”, and promoting volunteerism.

“I am happiest when I am rooted within communities, doing what I can to help people in their everyday life,” says Tholanah. – Health-e News.