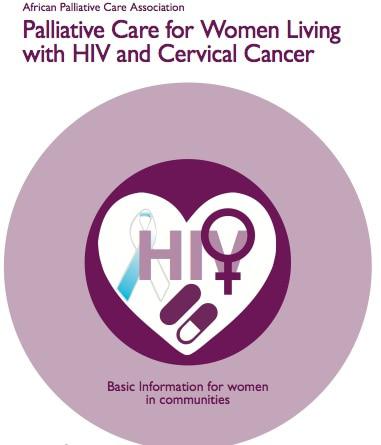 Despite ongoing campaigns to encourage regular cervical cancer checks, women in rural Mpumalanga are hesitant to comply and many believe it is not worth going for their pap smears because they never receive their results.

But healthcare workers, who are aware of the ongoing challenges at clinics, are appealing to women to continue to go for their tests even if they believe it to be a waste of time.

Cervical cancer is the second most common form of cancer among South African women after breast cancer. South Africa’s rates of cervical cancer are almost twice as high as the global average, with women living with HIV being at even greater risk of developing the cancer. 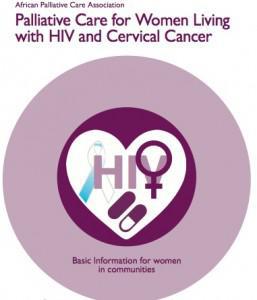 Some women in rural communities don’t go for Pap smear tests because they believe that only women who are sexually active and HIV positive women are at risk.

Nokuthula Nkosi (39) from Esabelweni said “I have never gone for a Pap smear because I thought it was for women who are sexually active and HIV positive women only. With my husband being dead for 13 years, I honestly believed that I was safe.”

Most cervical cancers are caused by the human papillomavirus (HPV), which is sexually transmitted. But women who contract HPV can be infected for many years without knowing, so it is important for them to have regular Pap tests in order to check.

Even though I know it is important to go for a Pap smear, I don’t go. The last time I did a Pap test was 2013. I stopped after that because I never received my results. I went to get them several times, but they kept on saying ‘Come back next week’.

Some women, like Connie Sibiya, have stopped doing Pap smear tests because they don’t receive their results from the clinic.

“Even though I know it is important to go for a Pap smear, I don’t go. The last time I did a Pap test was 2013. I stopped after that because I never received my results. I went to get them several times, but they kept on saying ‘Come back next week’,” she said.

According to professional nurse Zodwa Zwane, “At some clinics the test results are not properly being filed, or they are lost. But that doesn’t mean women should not do their Pap smears.”

According to Silindile Masinga, another woman who has not been going for her tests, the biggest challenge is because government facilities that offer the service only do it once a week, making it difficult for people who work.

“I am living with HIV, and I know I should do a Pap smear at least twice a year. I remember I once visited a clinic in Ermelo, but I couldn’t go because I was told that only 11 women can be seen that day and I should come the following Friday before 8am,” she said, explaining why she has not gone.