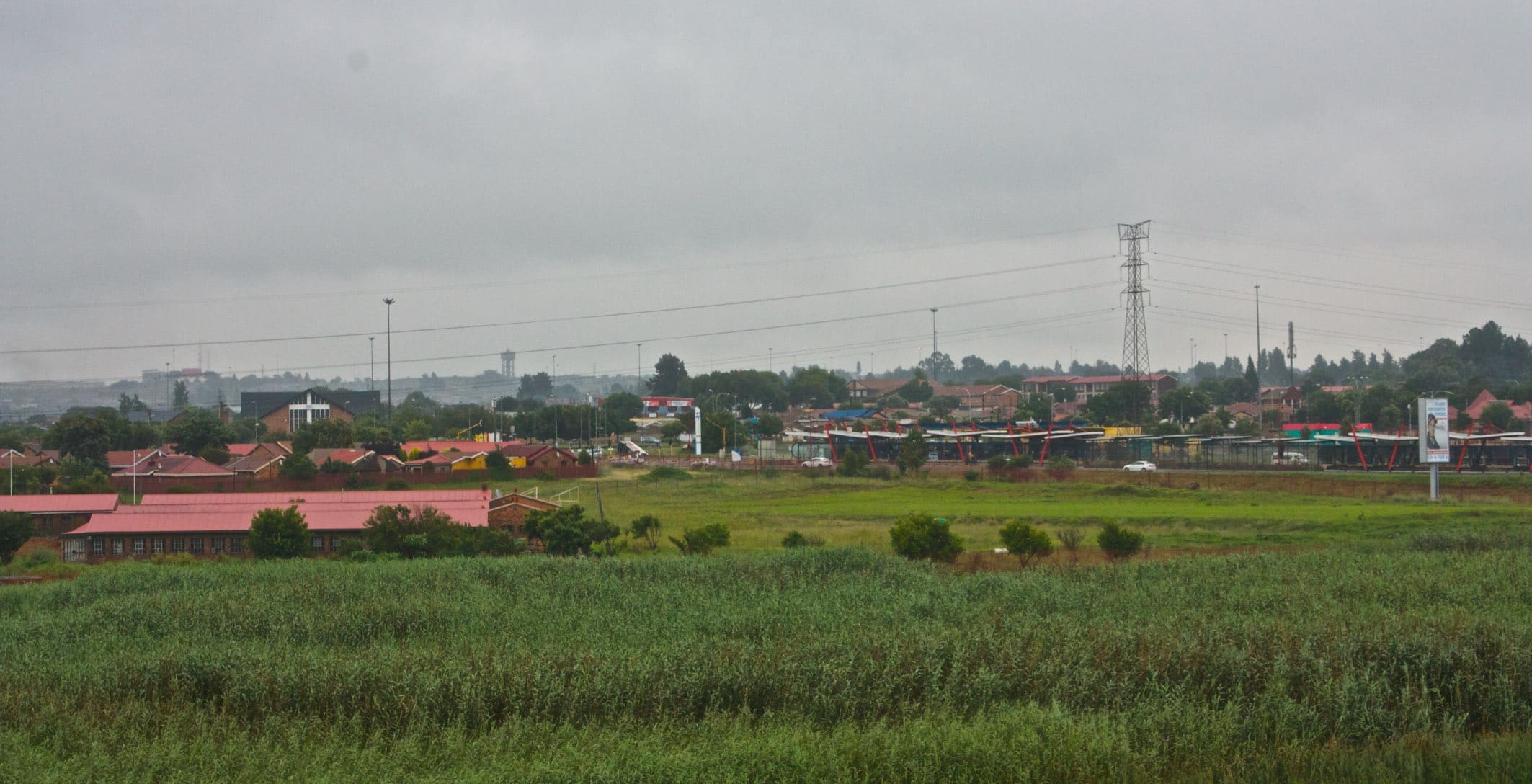 Mofolo Clinic in Soweto, recently rated highly by clinic inspectors, is now under investigation for having allegedly cheated in order to gain a higher-than-deserved score.

Mofolo Clinic was one of several visited by health inspectors last December. However, allegations have been made that the clinic officials, forewarned of the visit, borrowed equipment from other nearby facilities in order to appear better resourced than they actually are.

The high score they received qualified them to become a 24-hour clinic.

Falatsi Mphuthi, chairperson of the Mofolo Clinic Committee, commenting on the issue, said: “It is true that Mofolo Clinic is supposed to operate 24 hours a day. But due to many unresolved issues we cannot. These include things like a shortage of equipment – particularly emergency equipment.”

This time they obtained an overall score of 92%, which meant they achieved gold status.

But, Mphuthi said, the increased scores were awarded to the clinic because of equipment they had borrowed prior to the inspections that were done.

He said Mofolo Clinic had scored better than other clinics in the area. But now, after achieving gold status, they were unable to perform to the level expected. And operating as a 24-hour healthcare facility has been impossible.

Mabona explained: “The facility currently operates from 7am to 4pm on weekdays, from 7am to 1pm on Saturdays and is closed on Sundays and public holidays. The maternity and obstetric unit (MOU) operates 24 hours a day and a 24-hour emergency unit is in the planning stage.”

He said the Department was not aware that Mofolo Clinic had borrowed equipment from other facilities ahead of their inspections in order to receive better-than-deserved scores.

“The matter is now being investigated,” he said. – Health-e News