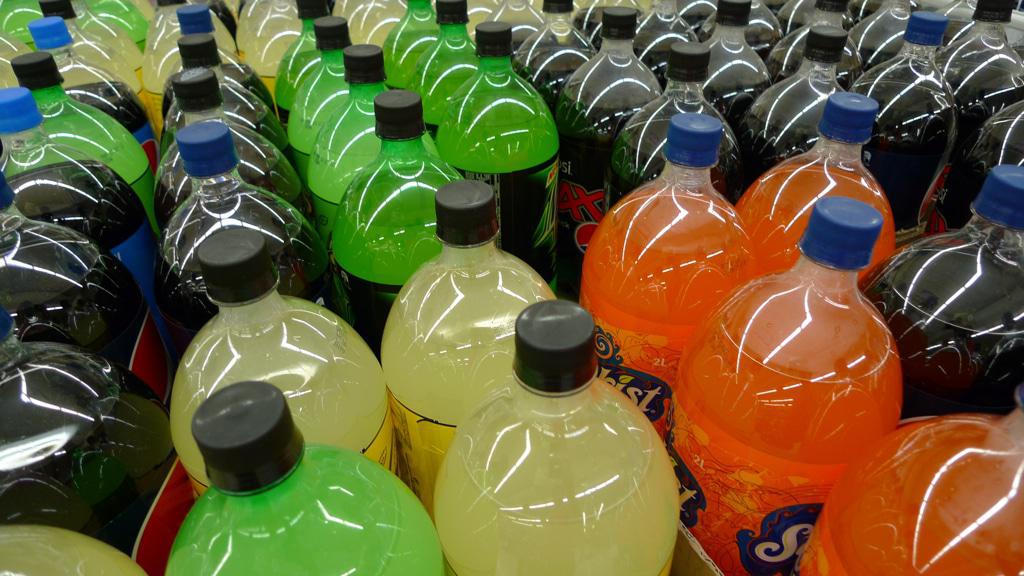 The World Public Health Nutrition Association pledges support for the proposed tax which it said is important for the health of the population. 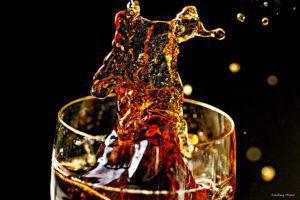 In a letter addressed to the South African government, the Association said the tax “is an important step and one that will have powerful and cost saving implications for population health”.

Announced by finance minister Pravin Gordhan earlier this year, the proposed regulations would see all SSBs taxed by 20% from April 2017 in an effort to combat the country’s growing epidemic of non-communicable diseases (NCDs) including obesity, diabetes and heart disease.

Industry, in the form of the Beverages Association of South Africa (BevSa), has claimed that up to 72 000 jobs will be lost if the government adopts the proposed tax on sugar-sweetened beverages (SSBs).

But, according to the Association “[s]trong industry opposition is predictable but these are unfounded and reminiscent of the discredited tactics used by the tobacco industry to deter government action from measures to reduce tobacco use.”

“We urge the government to stand strong on this decision, to defend the human rights and well-being of South African families and children and not succumb to corporate interference in public health policy.”

Fabio Gomes, the Association’s president, said that historically it took society many decades to act on public health and environmental issues such as tobacco smoking and the impacts of global warming, which we now take for granted.

“Before relatively recently we all called Green Peace lunatics and now we respect them. We still have a long way to go to convince other sectors not concerned with health that these issues of food and nutrition are crucial for society.”

“But if we act now we don’t need to repeat history.” – Health-e News