Home » News Articles » Moms with HIV set to get connected 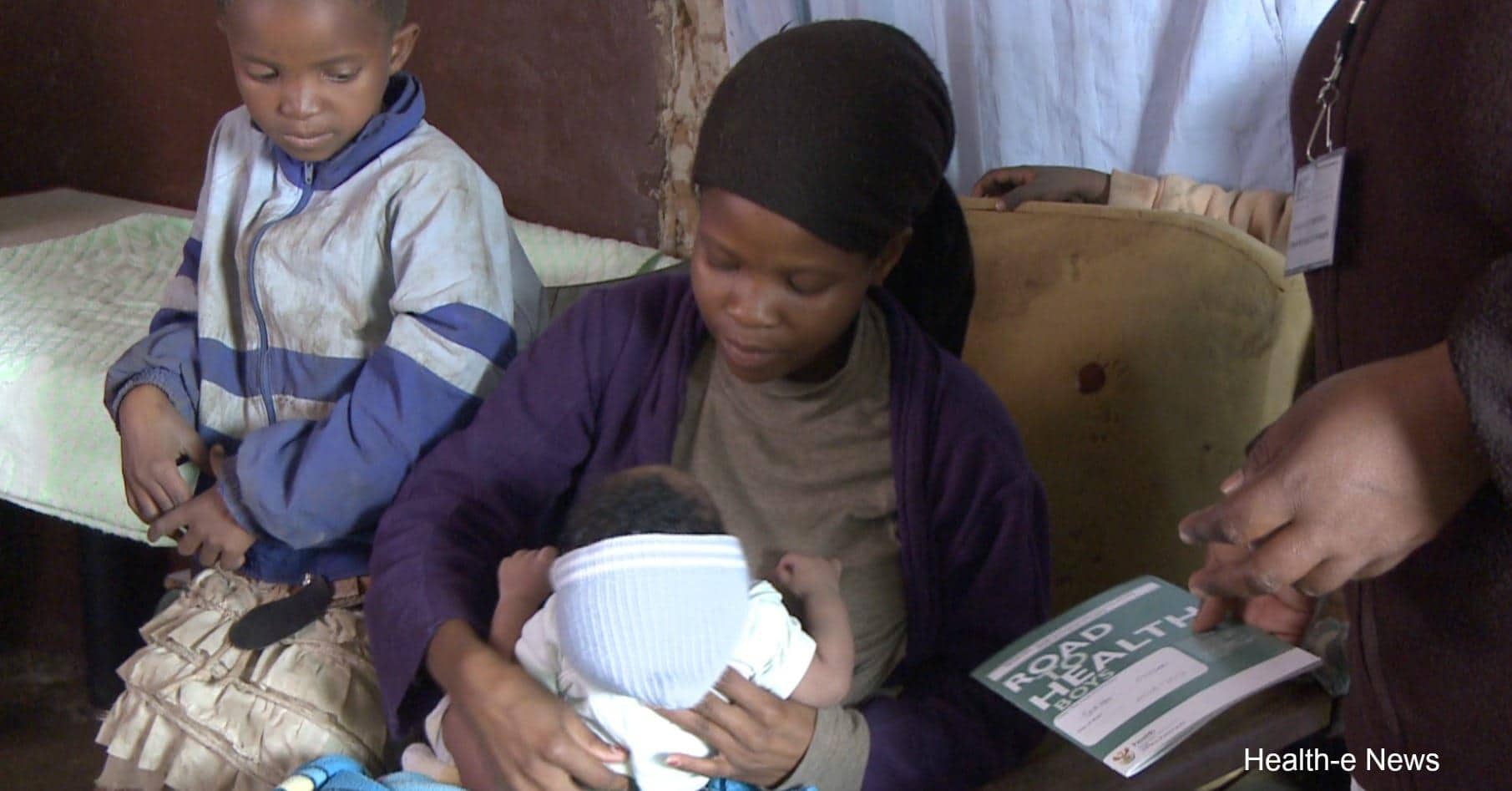 District Clinical Specialist Teams have reduced deaths due to malnutrition among young children by 75 percent.

MomConnect delivers text messages to women, with information geared towards their stage of pregnancy – and soon pregnant women with HIV will be able to receive specialised messages.

Moms with HIV set to get connected 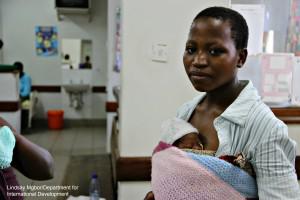 As part of the SMS service MomConnect,expecting mothers receive helpful tips and reminders until their babies’ first birthdays (File photo)

From next week, many expectant mothers living with HIV will be able to sign up for, and receive, specialised information about the condition and their pregnancy, and how to prevent infection in their babies, as the Department of Health expands its MomConnect service.

Launched by Health Minister Aaron Motsoaledi in August 2014, MomConnect delivers text messages to women geared towards their stage of pregnancy.

Since then, over 900 000 pregnant women have signed up for the weekly texts but, according to Peter Benjamin from the department’s implementation partner HealthEnabled, only one of the hundreds of messages currently refers directly to HIV.

“Almost a third of pregnant mothers in South Africa are living with HIV so we felt it was important to design a service specifically for them,” said Benjamin speaking at the eHealthALIVE2016 conference about information technology and health taking place in Sandton this week.

South Africa has made unprecedented progress with its prevention of mother-to-child transmission (PMTCT) programme – reducing the transmission rate from 8 percent in 2008 to just 1.4 percent in 2015, according to the Medical Research Council’s latest statistics.

Speaking at the International Aids Conference in July, Motsoaledi said his department aims to eliminate transmission in the next few years and become the first country on the continent to do so.

The PMTCT MomConnect service is hoped to further this aim by helping to identify and support HIV-infected mothers with especially high risks.

According to Benjamin, the new service will be able to automatically identify some high-risk mothers – those who are under the age of 18 and those who booked late for ante-natal services.

“The MomConnect helpdesk can then confidentially phone these mothers to offer support and link them to local PMTCT services,” he said.

The service is voluntary – women can opt out with an SMS at any time – and their HIV status is kept confidential.

These mothers will receive texts up to 18 months after they’ve delivered – the time where infants receive a confirmatory HIV test and are declared positive or negative.

From next week, the service will be piloted in Johannesburg, Ekurhuleni, Ethekwini, Umgungundlovu and Cape Town and is expected to be rolled out nationally in 2017.

Technical Advisor to the Health Department Peter Barron said that although they are trying to find ways to make the service cheaper to run – considering the high rates charged by mobile network providers – “MomConnect is a true example of a successful public private partnership which is harnessing the skills available to improve health”. – Health-e News

An edited version of this story appeared on Health24.com