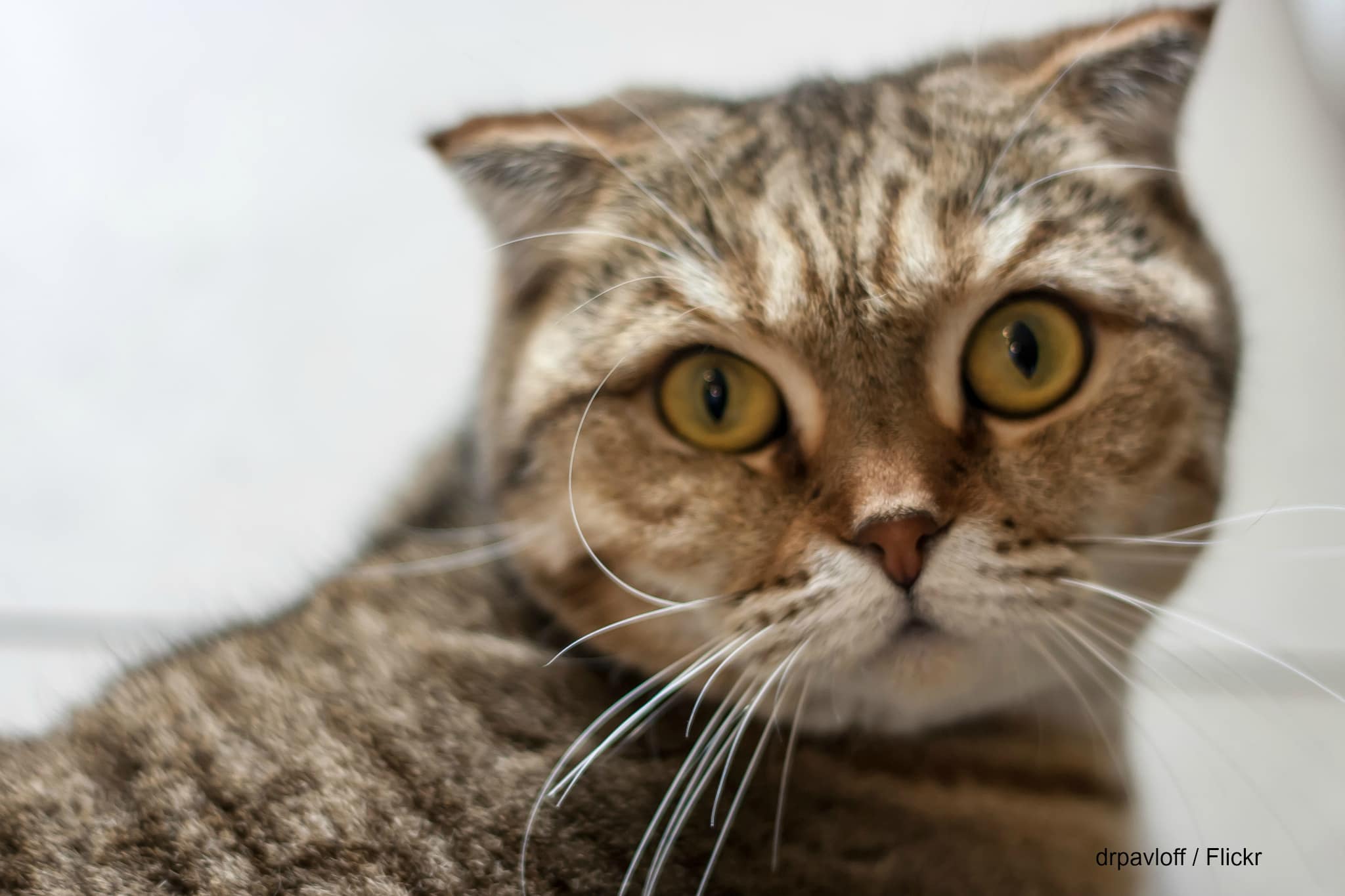 Animal TB (termed zoonotic TB) poses a greater threat to human health and the economy than previously thought, according to a report published in the medical journal The Lancet Infectious Diseases last week. 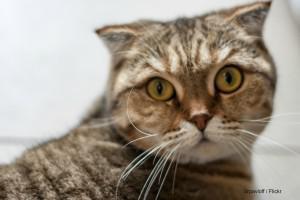 Animals like cats, ferrets, lions and cows can carry TB and pass it onto humans. In 2014, the United Kingdom confirmed its first known cases of cat-to-human TB transmission however public experts stress cat-to-human transmission is rare

“This is the first time veterinary scientists, along with leaders of major global health and agriculture agencies, have come together to call for a coordinated international response to zoonotic tuberculosis,” said Colorado State University’s Dr Francisco Olea-Popelka, lead author of the Lancet report.

“Also unlike conventional TB, which is airborne and transmits from person-to-person, zoonotic TB originates first from animals and then spreads from food supplies to people (often through unpasteurised milk and cheese) or through direct contact with animals (usually domestic livestock),” said the Union in a statement ahead of the 47th Union World Conference on Lung Health being held in the United Kingdom at the end of the month.

This is the first time veterinary scientists, along with leaders of major global health and agriculture agencies, have come together to call for a coordinated international response to zoonotic tuberculosis.

The disease, which is considered to be under-reported, is estimated to affect over a million people during the next decade, according to the World Health Organisation (WHO).

But the report authors said the scale is likely under-estimated due to a lack of data and are calling on “tuberculosis stakeholders” and national governments to increase surveillance of the disease to properly estimate its effect on humans.

Dr Paula Fujiwara, Scientific Director for the Union, said that with 9-million people contracting TB globally every year “even relatively low percentages of zoonotic TB lead to large numbers of people suffering from this form of the disease”.

“People living with zoonotic TB require specialised care, but in the vast majority of cases, they are not even adequately diagnosed,” she said.

Livestock infected with the disease are typically slaughtered which, the Lancet authors said, can lead to potentially devastating financial losses for agricultural sectors – particularly in low- and middle-income countries.

Earlier this year Stellenbosch University researchers revealed that zoonotic TB had been found in a range of animals in the Kruger National Park including lions, cheetahs, wild dogs and rhinos. The university has developed a specific test to make wild-life easier to diagnose so they can be isolated and treated.

Researchers are especially concerned about the disease as it is naturally resistant to pyrazinaminde – one of the standard anti-TB drugs used in human treatment.

According to the WHO South Africa has one of the highest global burdens of drug-resistant TB with over 18 000 cases diagnosed in 2014.

Said Olea-Popelka: “Not all TB is the same, and the evidence points to zoonotic TB being far more common than previously recognised. We are calling for a coordinated response that addresses human, animal and agricultural concerns at a scale proportionate to the challenge.” – Health-e News.