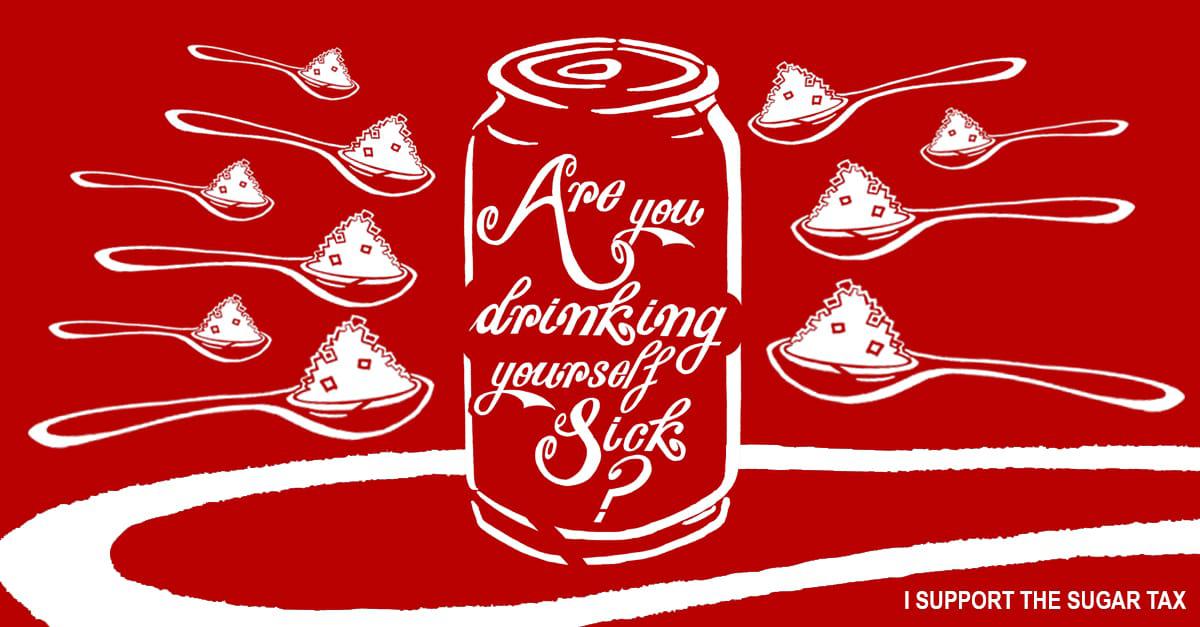 The World Health Organisation (WHO) this week recommended that governments should tax sugary drinks as part of the global campaign against obesity, type 2 diabetes and tooth decay. 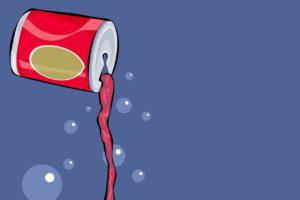 Are you drinking yourself sick?

“Consumption of free sugars, including products like sugary drinks, is a major factor in the global increase of people suffering from obesity and diabetes,” said Dr Douglas Bettcher, Director of WHO’s Department for the Prevention of non-communicable diseases (NCDs).

“If governments tax products like sugary drinks, they can reduce suffering and save lives. They can also cut healthcare costs and increase revenues to invest in health services.”

‘No sugar in diet’

Taxes that result in a 20% increase or more in the retail price of sugary drinks would result in proportional reductions in consumption of such products, according to the WHO report, “Fiscal policies for Diet and Prevention of Noncommunicable Diseases (NCDs)”.

According to Dr Francesco Branca, Director of WHO’s Department of Nutrition, “Nutritionally, people don’t need any sugar in their diet.

“WHO recommends that if people do consume free sugars, they keep their intake below 10% of their total energy needs, and reduce it to less than 5% for additional health benefits. This is equivalent to less than a single serving (at least 250 ml) of commonly consumed sugary drinks per day,” added Branca.

In 2012, 38 million people lost their lives due to NCDs, 16 million or 42% of whom died prematurely – before 70 years – from largely avoidable conditions. More than 80% of people who died prematurely from a NCD were in developing countries.

Governments have committed to reduce deaths from NCDs, and the 2030 Sustainable Development Agenda includes a target to reduce premature deaths from diabetes, cancers, heart, and lung diseases by one-third by 2030. – Health-e News.