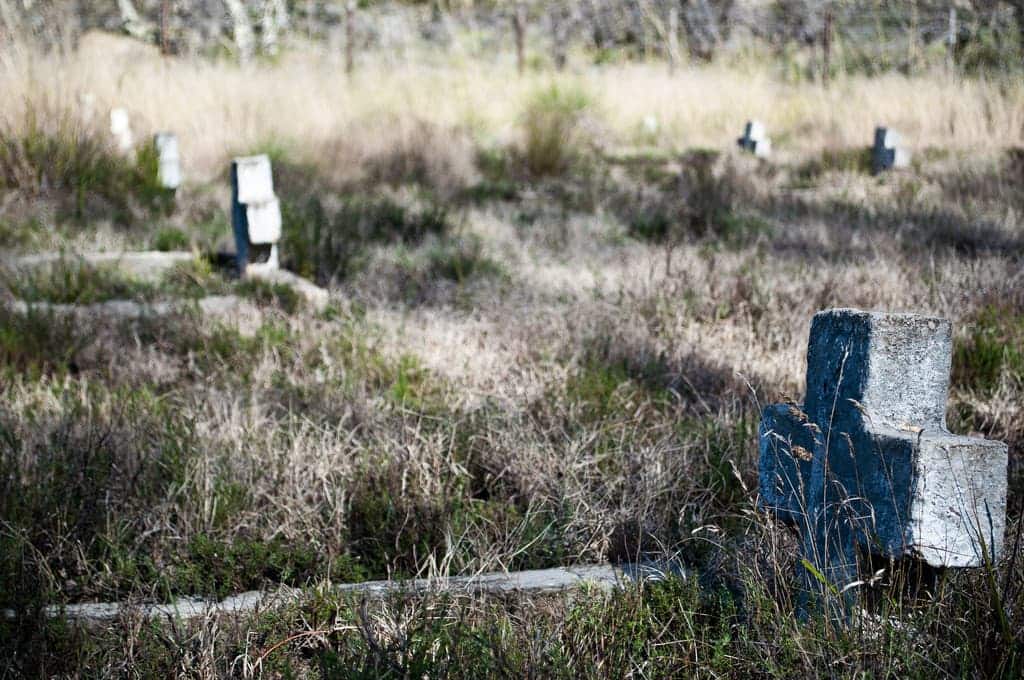 By turning to another man for comfort after her obese husband lost interest in sex, a Free State woman’s actions sparked a tragic series of events that ended in murder.

The deadly consequences of obesity 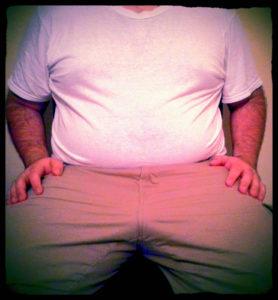 This week saw the marking of World Obesity Day, and with the focus on health and wellbeing, the woman – who does not want to be identified by her real name – has spoken out about what happened more than 15 years ago.

Linah Mokoena (not her real name) from Bethlehem in the Free State says after she got married her husband grew increasingly overweight. They had a son, and after that her husband grew disinterested in physical intimacy, and she no longer enjoyed sleeping with him.

“Our boy was growing up, and I was so ready to have a second child. But it was not easy because my husband was so fat, and kept on gaining weight. We would struggle to have sex, and I was tired of the loneliness,” she said.

On one occasion, while her husband was out at work, she had unprotected sex with one of his married friends, and ended up falling pregnant.

“When I told my husband I was pregnant, he believed he was the father so I let him believe that. I only told my friend the truth, thinking I could trust her,” Mokoena said.

“The wife was so angry and confronted her husband, which led to a big confusion. The wife packed and move out of her house and went back to her mother’s house,” said Mokoena.

“That’s when the husband followed her and shot her in front of her family.”

The husband, Pulos Nkoane (not his real name), spent 12 years in prison.

“I was the charged with murder of my wife and served my time. I so wish I didn’t do what I did, and that I could have been there to support and raise my child because the man she knows as her father went on to become an alcoholic and she was not raised well,” he said.

Mokoena’s daughter is now 15 years old, and has fallen pregnant. Mokoena, who was shattered after the murder, told her husband the truth and that their daughter was not his biological child.

Mokoena’s husband accepted the information, and agreed to raised the child as his own. At first he turned to alcohol in order to cope.

“I am a policeman by profession, and because I work long hours I grew used to junk food and fizzy drinks all the time. I didn’t think much about gaining so much weight until it was too late,” he said.

Mokoena’s husband said he understood that he was not meeting her needs, and that is why she had turned briefly to another man.

Free State general practitioner Dr Strike Mabasa said it was common for people who were heavily overweight or mobidly obese experience difficulties with sex, or for their sex life to suffer as desire, performance and enjoyment all nosedive. – Bontle Motsoenefng, Health-e News

It’s no myth: obesity is bad in the bedroom – at least for men.

Research has shown that being overweight has significant impacts on male sexual health and is directly tied to erectile dysfunction.

The condition, defined by the authors of a 2005 study in The Journal of Sexual Medicine, is the “inability to attain and/or maintain penile erection sufficient for satisfactory sexual performance”.

It’s a common world-wide problem for men over the age of 40 and although there are few local estimates one 2013 South African Family Practice study of 803 Durban men found 63% had erectile dysfunction.

Although this study did not identify a link between these cases and obesity, other research has.

A 2008 study in The Journal of Sexual Medicine that the degree of obesity correlated with decreases in testosterone levels.

In fact, the way Viagra and other similar medications work is by increasing blood flow to the penis by widening the blood vessels – which is why high blood pressure can have a significant impact on maintaining an erection.

While related chronic conditions like hypertension and diabetes play a role, research has shown that body fat has a direct link to men’s sexual health.

The authors of a 2014 review in the Asian Journal of Andrology suggested healthcare professionals take advantage of the “presence of [erectile dysfunction] in obese patients” as it might help them convince patients to “initiate a virtuous cycle, where the correction of sexual dysfunction will the reward for improved lifestyle behaviour”. – Amy Green, Health-e News.