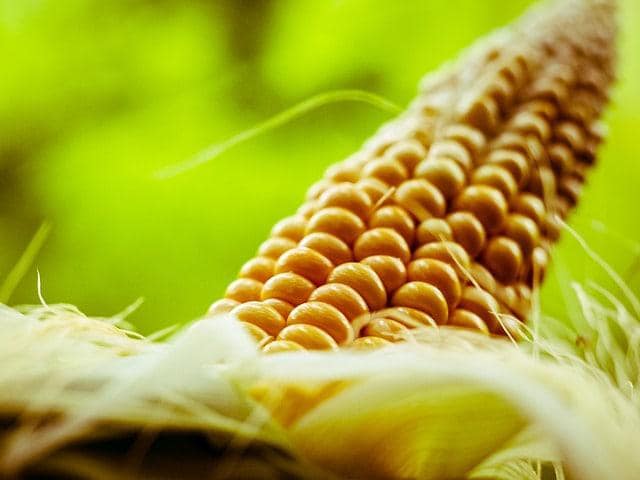 The price of basic foods eaten by low-income households has increased by 15 percent in the past year, and many households cannot get through the month any longer. 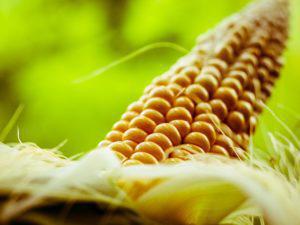 This is according to the Pietermaritzburg Agency for Community Social Action (PACSA). It released its annual Food Price Barometer yesterday, which tracks the prices of 36 basic foods.

Households with no savings to draw on, cannot absorb shocks by spending more money.

The core finding of the PACSA Food Price Barometer is that “our seemingly intractable unemployment crisis over the last several years, in a low wage regime and in a context of massive increases in goods and services, has wiped out buffers to absorb shocks”, said Abrahams and Smith.

“For many households, the buffer of savings has been wiped out. The strategy to cut back on expenditures to absorb inflation has also reached a critical point where it is now becoming damaging because households cannot cut back any further without seriously compromising household functioning and their bodies; and driving households deeper into debt and poverty.”

The researchers warn that women are at greatest risk “because they absorb inflation in their bodies: they eat last and their plates are least diverse. This is resulting in a steep rise in Non-Communicable Diseases (NCDs) such as cardiovascular diseases, cancer, chronic respiratory diseases and depression.”

NCDs are the leading cause of deaths for women aged between 45 and 64 years, yet these diseases can be mostly prevented or managed by a nutritious diet.

“Because food is last in the line of expenditure, the food budget is low and households typically underspend on food. Food runs out before the end of the month.”

With less money to spend on food, households are filling up on maize meal, rice, cake flour, white sugar and cooking oil – and cutting out meat, vegetables and dairy products. This is resulting in “an acute deterioration of nutrition levels”.

The cost of a basic but minimum nutritional food basket for a household of seven (the average household size of urban low-income households in Pietermaritzburg) was R4 188.73 per month in September 2016. This is R544.64 more than it cost a year ago.

“Households must be better supported to live at a basic level of dignity and to be able to afford a diversity of sufficient good quality nutritious food,” concludes PACSA.