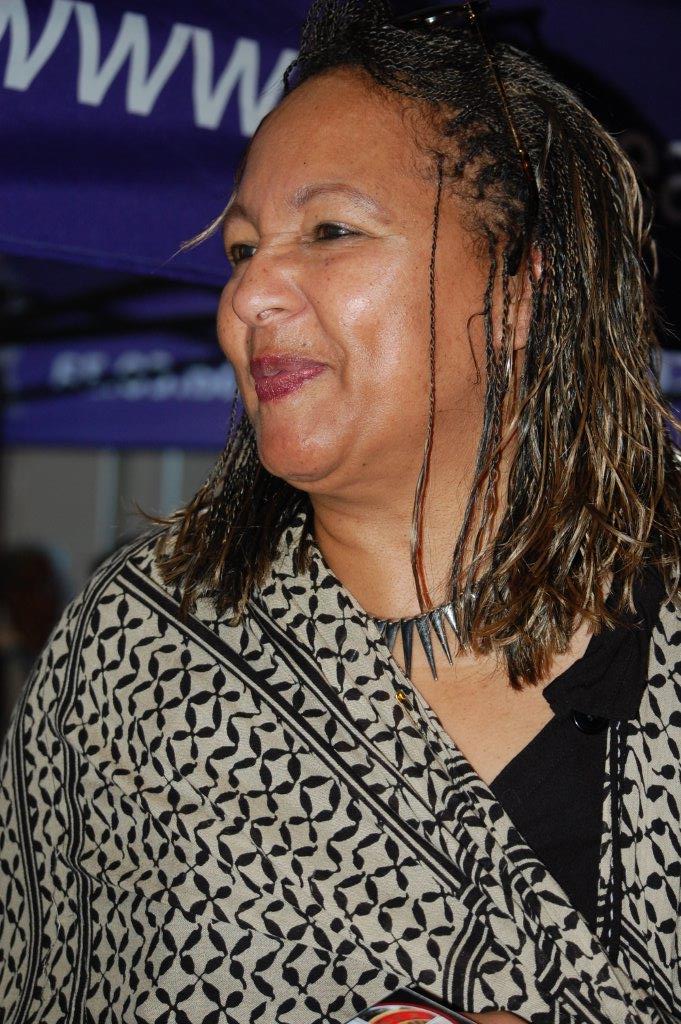 Breast cancer is not an illness that affects only those who speak English and live in the city, says survivor Nelisa Sipamia, who grew up in a rural area, dependent on the public health care system.

Breast cancer survivor: “Let’s speak about cancer in our language”

Nelisa was diagnosed with breast cancer in October 2007. Since her ordeal she has become a voice for women who have suffered from breast cancer, bringing education and awareness into rural areas and helping people make informed choices about their health. Her journey inspired her to help change the stigma of cancer by talking about it in a language which people could understand. 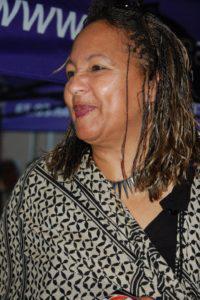 Nelisa’s journey started after she felt a strange pain in her breast. There was no lump, just pain. The doctor sent her for a mammogram and so, in a haze of denial and misunderstanding, she embarked on a journey that changed the course of her life forever.

“They said that there was something in there and I needed to see a surgeon and have an operation,” says Nelisa. “It was such a shock to me when they told me it was cancer. You ask yourself – is this right? Is it me? When I saw the surgeon I told him it was a cyst, not cancer, but the surgery was scheduled, the diagnosis made. I remember asking him to please, let me keep my breasts, and he explained that it would depend on how far the cancer had spread. I woke up, and my breast was gone.”

For Nelisa, it was an experience which could have been made far less terrifying if she’d been better informed and understood more about what her options were. She was in shock, not only because of her diagnosis, but because of the speed in which her entire life had changed. She felt like she had no control.

Every person there had been touched by cancer and nobody talks about it. It’s scary. But if we can speak about cancer in our language we can help remove the fear and the stigma.

“I was given all sorts of advice by people saying I shouldn’t have done this or done that or that I should have seen a sangoma,” says Nelisa. “I think what I did need was education. People need far more clarity about the possibilities before they go into theatre and about their diagnosis. In rural communities, people are not being informed and even charities are not getting their message to the people. That’s because advice is not being given in the right language.”

Rural communities face inordinate difficulties when it comes to education. Children walk for miles before they get to school, often on an empty stomach, and they share textbooks and stationary. In this situation, learning English is hardly a priority, especially when it isn’t spoken at home. As a result, many people don’t understand the impact of cancer or know how to detect it because awareness is primarily in English.

“Nobody told me about reconstruction for my breast, I wasn’t given the choice,” says Nelisa. “I am not saying it’s something I would do, but I should have been told about it so I could make an informed decision. I knew a lady diagnosed with breast cancer who visited a sangoma – they opened the breast with a blade and put medicine into it. It became septic and she died. If she had understood more about her cancer, this could have changed the course of her life.”

For Nelisa, it isn’t about forcing people to stop seeing a sangoma, but to rather encourage them to see a doctor first. She believes that by educating people about cancer in their own language and in a way which respects their culture, they are more likely to be open to seeing a medical professional.

Asked to speak out

“My radiologists asked me to talk to people about breast cancer, to help them recognise the signs and give them advice – they find it difficult to reach people in the right way,” says Nelisa. “I realised how important it was to explain cancer to people in a way they would understand. Recently my oncologist asked me to talk to a Xhosa lady who wanted to speak to someone who had been through this ordeal. I sat with her and reminded her that this is just a phase in her life. She went ahead with the treatment.”

There remains a stigma around cancer in African society, but through education and open dialogue this can be overcome. If women understand more about it, they will be more likely to check their breasts, take their concerns to a doctor, and potentially save their own lives. If breast cancer is caught early, the survival rate is high.

“I brought candles to our church and I asked people who had lost someone to cancer to come forward and light a candle,” says Nelisa. “People just cried as they came up. The whole church was alight. I wish I had brought my camera. Every person there had been touched by cancer and nobody talks about it. It’s scary. But if we can speak about cancer in our language we can help remove the fear and the stigma.”