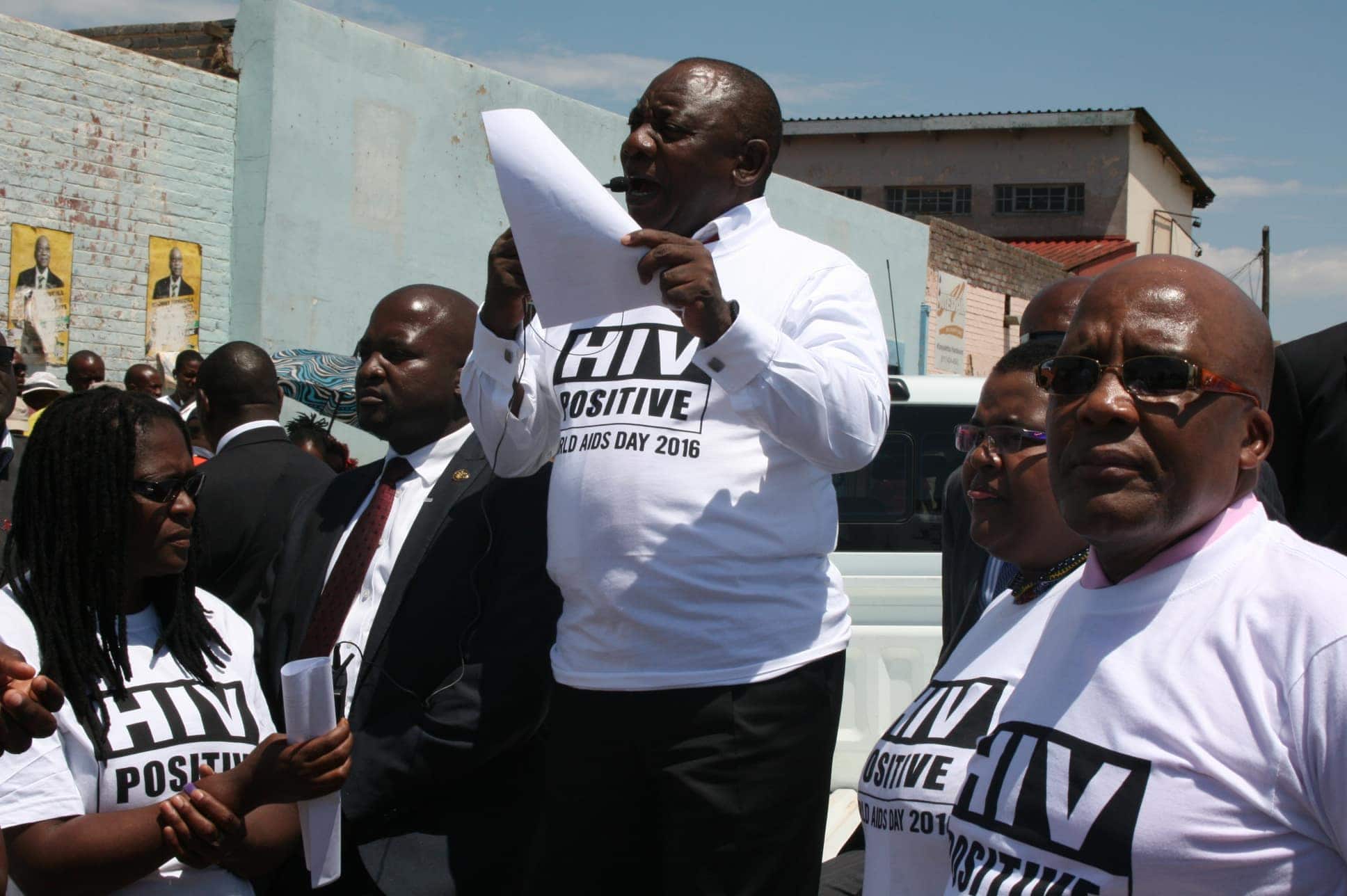 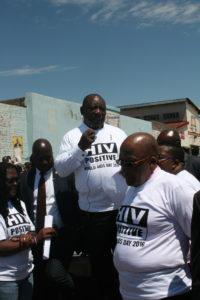 For the fourth year in a row the organization which campaigns for the rights of people living with HIV has failed to attend the World Aids Day(WAD) event. The lobby group’s decision to stay away, they said, is their form of protest as they believe the money spent on World AIDS Day events every year could be used better to rather strengthen the South African health care system.

Portia Serote of TAC told Health-e News that the government spends millions on a one-day event, while there still lot of people who don’t have ARV treatment and are dying.

“We have about 7-million people who are living with HIV, and only 3.5million of them are on ARVs,” said Serote, while many more infected people have not yet been tested for HIV.

“As TAC, we are scared for the lives of the many people who are not treatment, and we are worried that the health care system is broken,” Serote said, adding that the situation was getting worse not better. Funds budgeted for World AIDS Day events could therefore be better used to ensure treatment reaches those who need it.

We have about 7-million people who are living with HIV, and only 3.5million of them are on ARVs.

According to the TAC’s National Secretary General, Anele Yawa, his organisation was not only boycotting the official event, but embarked on a protest march to remind Deputy President Cyril Ramaphosa and Health Minister Aaron Motsoaledi about a memorandum that was given to them during the International Aids Conference held in Durban in July this year. To date, the Health Department has not responded to the document.

“However, we do applaud the fact that the country has about 3.5million people on treatment. That’s a good thing. But there are 3.5million others that still need access to treatment,” said Yawa.

A new memorandum was also handed over today in which the TAC has called on Gauteng Premier David Makura to dismiss provincial Health MEC Qedani Mahlangu for her part in the recent Life Esidimeni tragedy that saw at least 36 people with mental health problems dying after they were moved to other facilities. The deaths happened after Mahlangu was warned that moving the patients would put their lives at risk, but she ordered the transfers to go ahead.

In the presence of Minister Motsoaledi, Deputy President Ramaphosa  accepted the new memorandum of demands from the TAC and said “I would like to commend you for the organised way you have held this march and the peaceful manner in which you are handing over this memorandum.”

“Comrades, we are pleased to receive this memorandum. We will go through it and look at a time line, then we promise we will respond in good time,” Ramaphosa said.