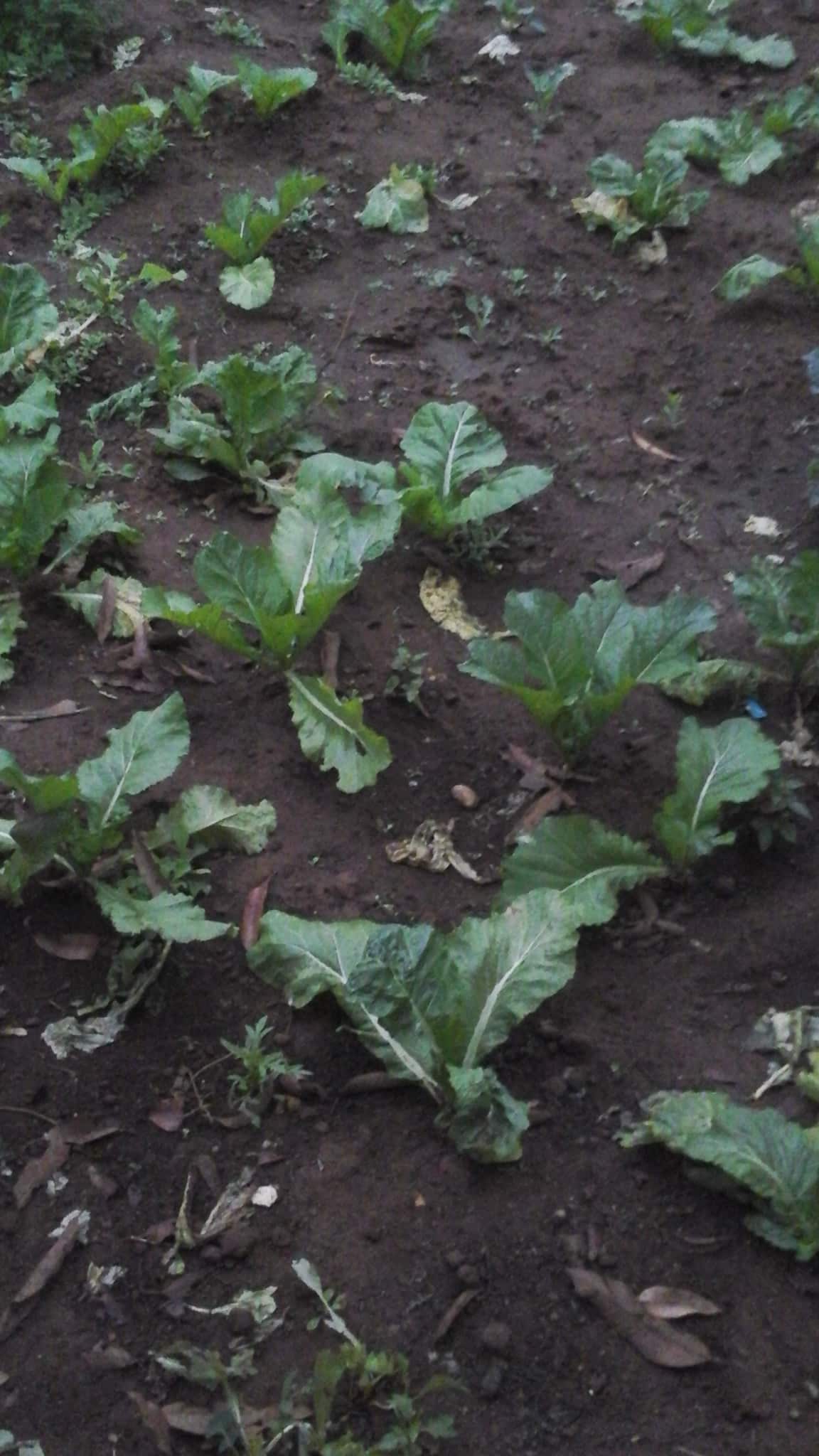 The Joburg Municipality has decided to fight hunger by launching an ambitious rooftop food gardening programme to be run by unemployed women from the inner city.

Women use hydroponics to fight hunger

The multi-million rand initiative is part of the City of Joburg’s Food Resilience Programme, and was recently launched on one of the City’s oldest buildings.

Using the hydroponic method, the food garden will be managed by unemployed women who have been trained for the job.

Explaining how this method works, Gary Smith – who mentored the women on entrepreneurship and agriculture – said hydroponic gardening uses recycled water, is not seasonal, plants grow quicker and very few chemicals are used.

“It’s a nutrients flowing system. There is no soil. That means water receives the correct nutrients and flows continuously through channels that feed the root systems. So the roots get exactly what they need,” he explained and further added that hydroponic farming needs a reliable supply of electricity. “And this can be a challenge if you roll it out where the electricity is not stable, unless you have a generator.”

It’s a nutrients flowing system. There is no soil. That means water receives the correct nutrients and flows continuously through channels that feed the root systems.

One of the women who will be part of the management of the garden is a 40 year old Belinda Ratyana.

“Before this project I was not working and it was difficult for me to make ends meet as a single parent. Now I’m empowered to run a business and I know the importance of eating the right food,” said the proud mother of five children.

Smith said vegetables planted at the garden included spinach, lettuce, cabbage and carrots, and out of 2000 plants per harvest, the women could make at least R10 000 if they sold a bundle of spinach for R10.

According to the Member of the Mayoral Committee responsible for health and social development, Dr Mpho Phalatse, the initiative was to address the challenges of rapid growth and urbanisation in the city, which had left little or no space for growing food.

“Poverty is no longer rural, but urbanised. Drastic action has to be taken to fight hunger in the city. We are planning to utilise all the rooftops in the city for gardening so that eventually no one goes to bed hungry,” she said.