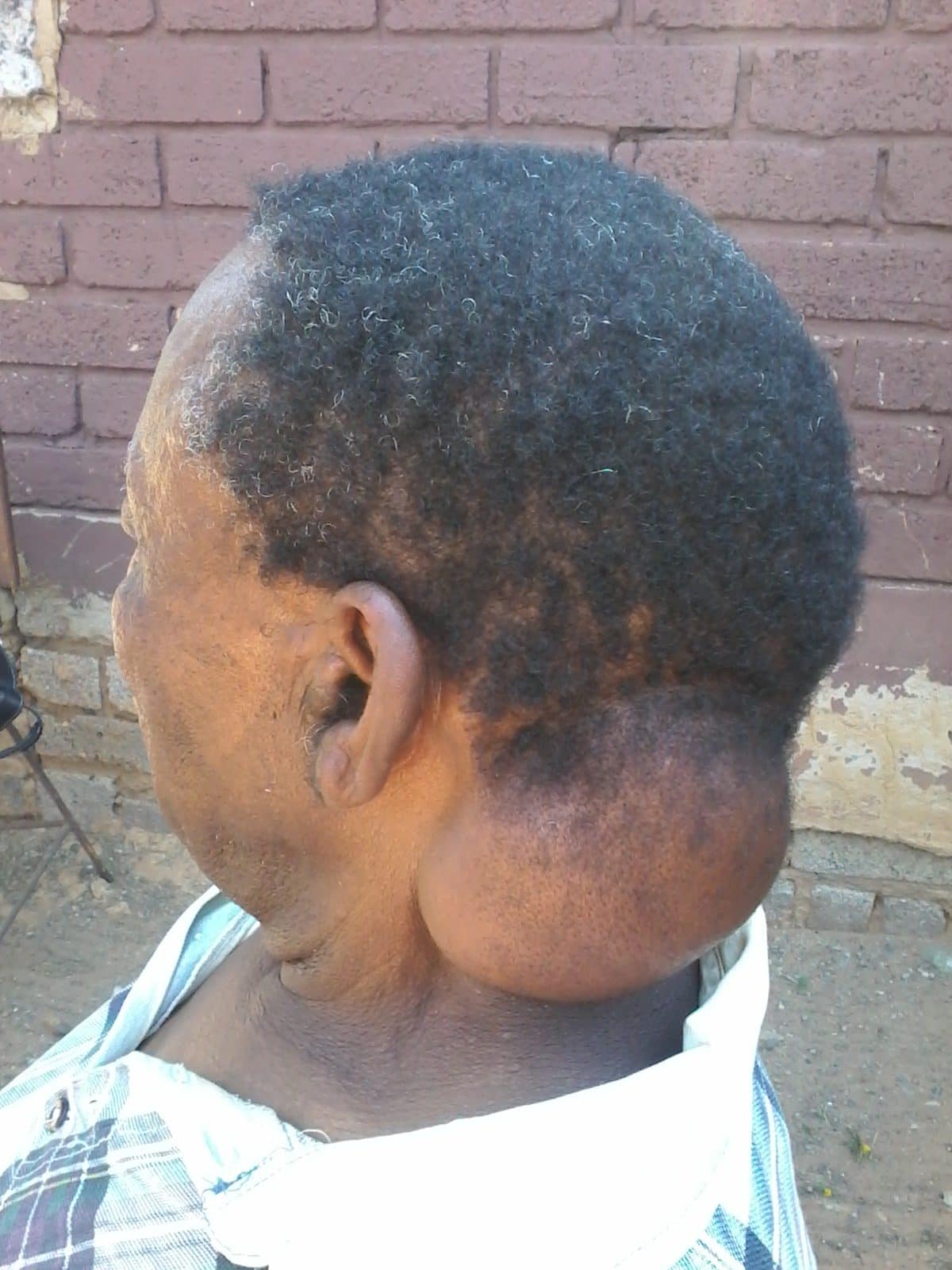 For over two years Jacob Skhosana (75) from Extension 16 in Tsakane, Ekurhuleni has been hampered by a strange growth behind his left ear.

Relief after a 2-year lipoma nightmare 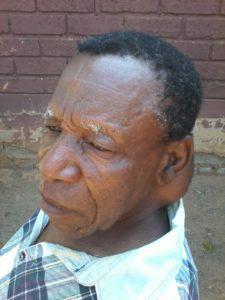 Jacob Skhosana is hopeful that he will be helped when he meet with a government surgeon on January 25.

The lump, which he first noticed in 2014 when it looked like a small pimple, is now a giant growth that has caused his one eye to close and is a heavy weight on his neck. While it has been hampering his quality of life, Skhosana will be seeing a surgeon later this month to work out what will be done to help him.

“At first I thought it was just a mosquito bite and it was going to disappear because it was very small and looked like a pimple. That is why I did not go to seek any help at the clinic,” Skhosana said, explaining why he did not have the growth seen to when it first appeared.

But after just eight months Skhosana says he saw the lump growing rapidly.

“It began to worry me a lot after a year because it was becoming big. But it was still not painful and felt hard when I touched it.”

Skosana says that the lump continued to grow and has affected his health and lifestyle: “I used to enjoy watching soccer and the news on television. But my left eye can no longer see properly, and this thing also feels heavy. I wish I can have it removed.”

I used to enjoy watching soccer and the news on television. But my left eye can no longer see properly, and this thing also feels heavy.

“Officials from the Quality Assurance Unit arranged for the patient to be seen by the out patient department, where it was then discovered that the patient had no file. And so a new file was opened so that he can be seen by one of the family medicine doctors, and if need be, to be referred to the relevant department,” said Mabona.

Mabona said Skhosana had consulted with the family medicine doctor and was diagnosed with Lipoma on the neck. He was referred to the surgical outpatient department for further investigations.

“A booking date was given to the patient for January 25, 2017 at the Surgical Outpatient Department. More feedback will be given after the patient has been seen by the surgeon,” said Mabona.

Skhosana is pleased that his problem is being handled at last.