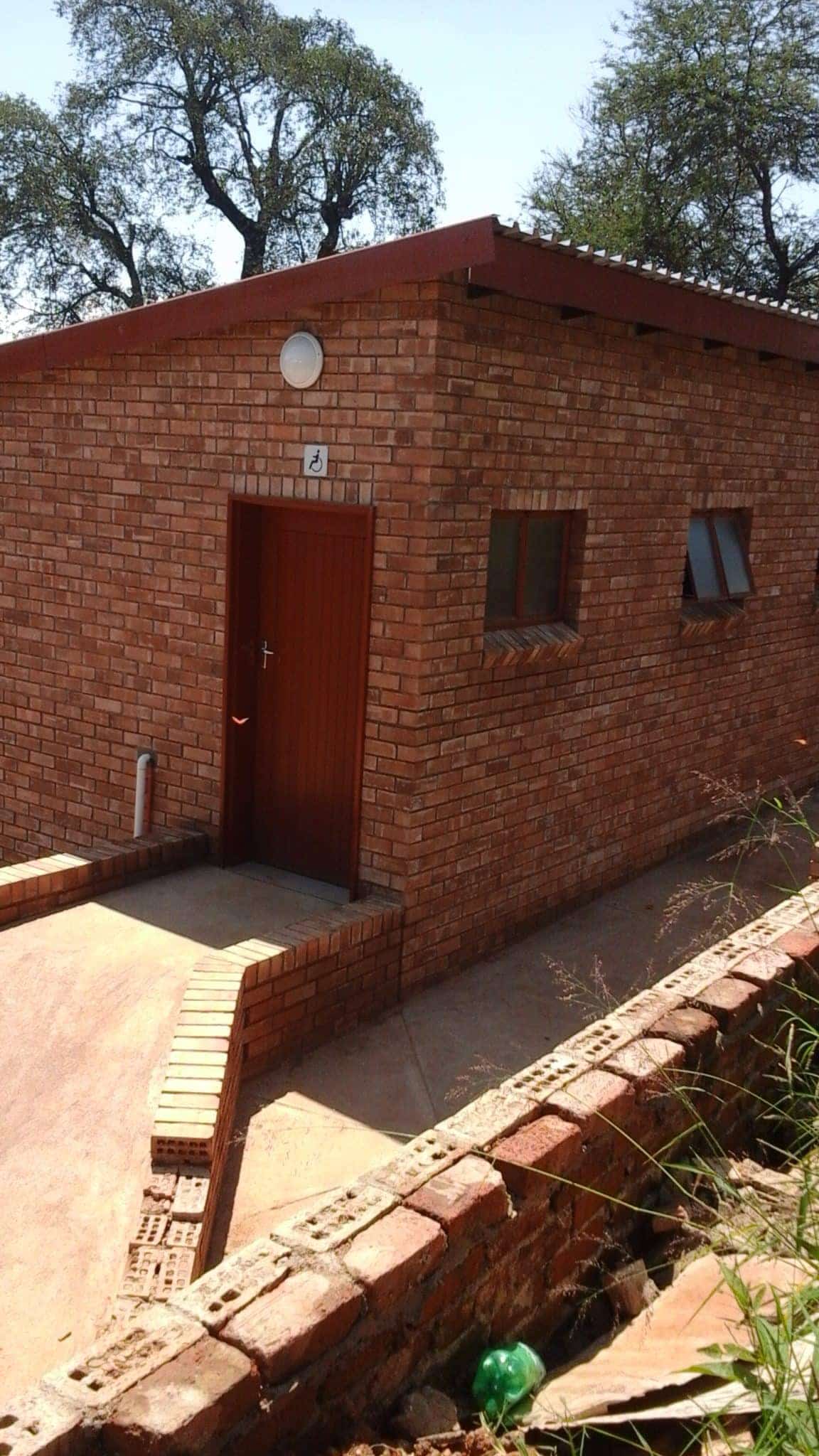 The future looks bright for the dilapidated Hlalelani Primary School in Limpopo’s Watervaal area after 28 brand new toilets were built for the learners. 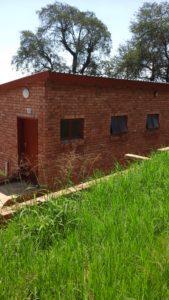 Some of the newly built toilets at Hlalelani Primary school in Waterval, Limpopo

The process of rebuilding the whole school is set to start in the coming weeks. The toilets were built by the Provincial Department of Education, but the new classrooms are being sponsored by the Development Bank of Southern Africa (DBSA).

Last year parents of learners at Hlalelani Primary closed the school gates for weeks saying that the dilapidated school buildings were dangerous for young children.

School Governing Body(SGB) secretary Tshilidzi Mulaudzi said: “We are overjoyed to have these brand new, modern toilets. Our learners will no longer use the dangerous and dilapidated pit toilets which used to pose a danger to their safety. Now we no longer get worried when they go to the loo, as we know that the toilets are now safe.”

The newly built toilets are also easily accessible by disabled learners, which is a first for rural schools in the Vhembe area, which have never had such facilities.

The newly built toilets are also easily accessible by disabled learners, which is a first for rural schools in the Vhembe area, which have never had such facilities.

Last year Health-e News reported how part of the school’s ceiling collapsed, injuring two learners. This led the Department of Education in the province delivering mobile classrooms and toilets to the school as a temporary solution.

“The contractor who is supposed to start with the rebuilding of the whole school was at the school a week ago, and he is set to start with the construction in the coming weeks. Some of the old classrooms will have to be demolished as they can no longer be repaired,” said Mulaudzi.

The school, which runs from grade 1 to 7, has more than 600 learners enrolled and is the only easily accessible primary school in the Waterval area.

Mulaudzi added: “As the school, we would like to thank the community for the continuous support they showed us during the tough times when the Department of Education was not listening to our problems. Those times are over and we are now looking forward to having a brand new school with quality classrooms.”

Dr Naledzani Rasila, spokesperson for the Limpopo Department of Education, said that the department was doing all they could to make sure that all the dilapidated schools in the province are renovated as a matter of urgency.

“We are now able to sleep peacefully at night knowing that our school is going to be re-built. A few years ago this was only a dream, but now it’s becoming a reality. My plea to fellow residents is that we must take good care of our infrastructure and not destroy it,” said the SGB Chairperson, Stanley Munyai.