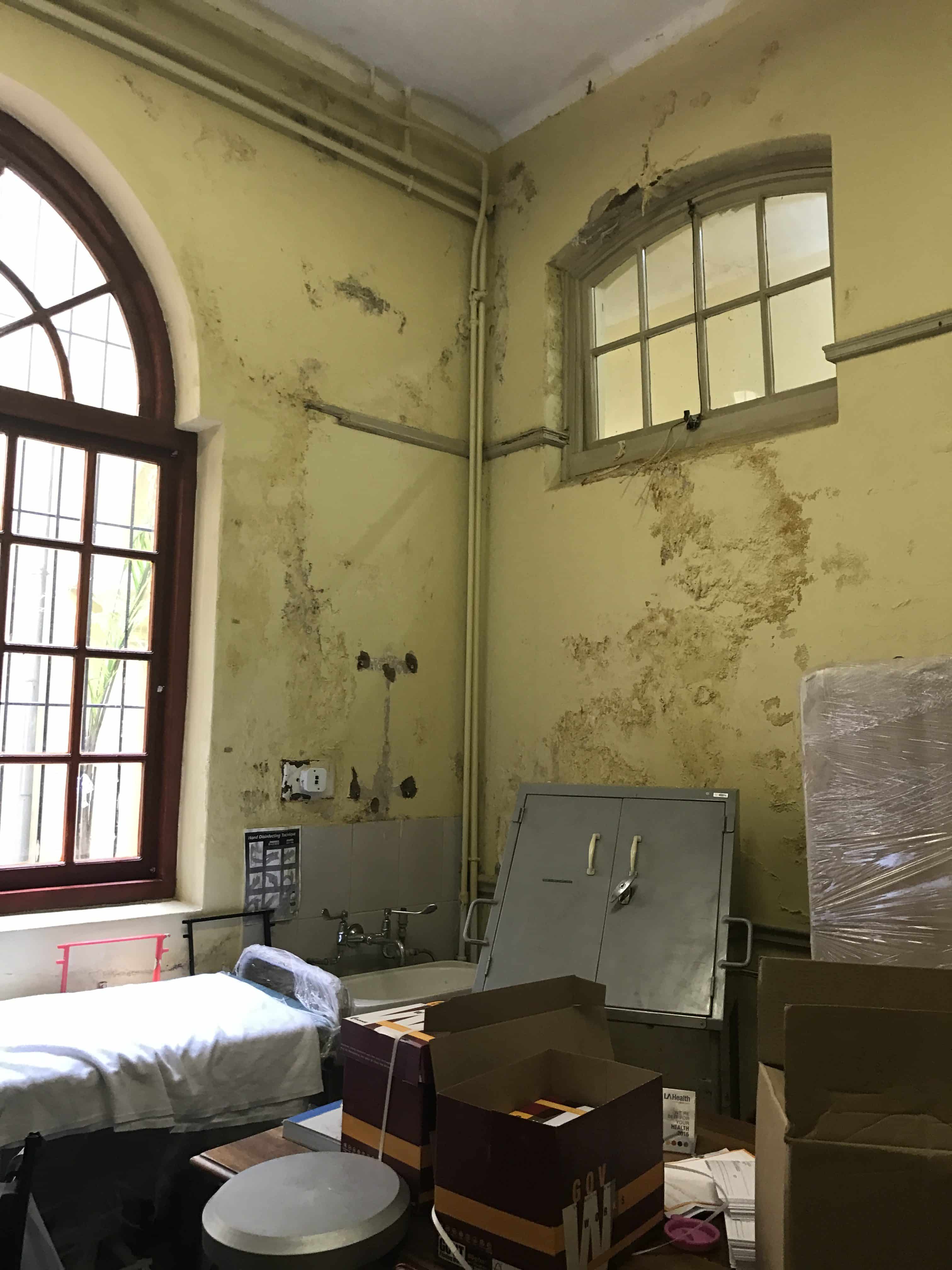 Jeppe Clinic, one of the biggest government health facilities serving the high-density community of the Johannesburg CBD, has been temporarily closed.

Jeppe Clinic closed down for renovations 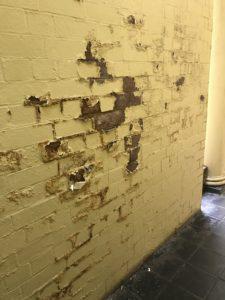 Mouldy walls at Jeppe Clinic that was recently closed following a story by Health-e News into the conditions at the clinic. ( Credit: Thabo Molelekwa / Health-e )

The clinic was shut down this week after health officials visited the premises and found them to be in such a shocking state that they could not allow it to continue operating as a health care provider.

Health-e News reported on the shocking state of Jeppe Clinic last month, prompting the Gauteng Department of Health to inspect the clinic to investigate just how bad the situation was.

When Health-e News visited Jeppe Clinic recently, staff complained that the bad smell emanating from the clinic’s mouldy walls was making them sick, with some of them having contracted chest infections.

Patients also complained that they were sometimes not being treated at the clinic because staff was refusing to work under the poor conditions at the clinic.

Staff and patients had tried unsuccessfully to protest for better conditions, but the Department of Health failed to respond. Only after their plight was published by the media did officials sit up and take notice.

Responding to a story by Health-e News, health officials visited the clinic.

“The Johannesburg Health District management team has witnessed the condition of the clinic and found it not be conducive for the community to access services. It is also an unsuitable place for staff to function well,” said spokesman Prince Hamnca.

This week the Gauteng Department of Health announced that the Jeppe Clinic would not open again after the Easter long weekend, and would remain closed while the premises were refurbished.

Patients and people who make use of the clinic are advised to instead make use of the Hillbrow Community Health Centre, situated on the corner of Klein and Smit streets in Hillbrow.

“Clinic users can contact Facility Manager Tholakele Mbhense on 011 336 0517 for further information. The Department wishes to apologise for the inconvenience this may cause,” said departmental spokesperson, Khutso Rabothata.

The Health Department was unable to say when the refurbishments would be complete and when the Jeppe Clinic was likely to be re-opened.