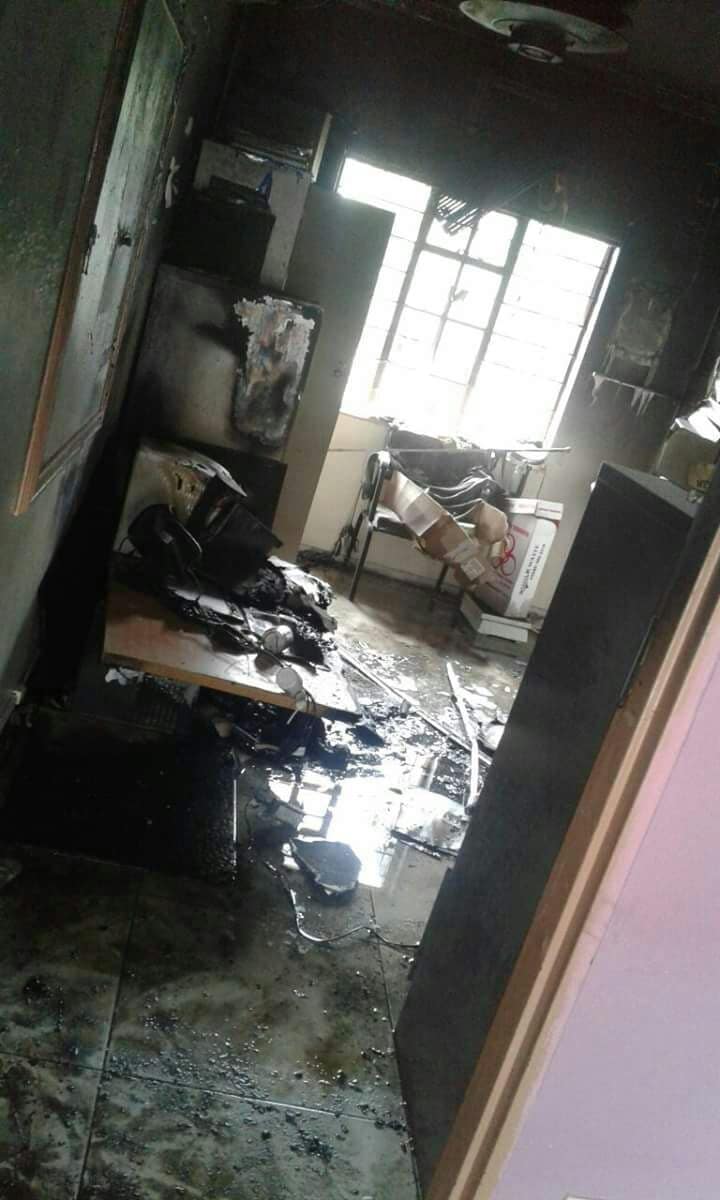 Recent protest action by angry residents at Duduza in Ekurhuleni has left sick people in a vulnerable position after their local clinic was so badly damaged it can no longer function. 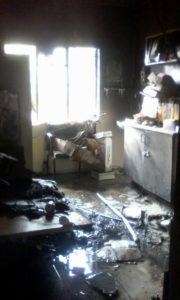 Some of the ruins at Sonto Thobela Clinic in Duduza, Ekurhuleni.

This comes after thousands of disgruntled community members marched to demand jobs at Gibela Rail Transport Consortium, destroying a lot of public property along the way – including Sonto Thobela Clinic.

According to sister Gladys Moloi from the clinic, the protesters allegedly gained entry through the back of the property and petrol bombed the clinic.

“I was attending some of the patients when suddenly I heard loud noises and people were screaming outside. We saw flames it became very chaotic, and everyone was running around. The security guard at the gate said he saw a group coming from behind. The strike has had a negative impact on us because our clinic has had to be closed down and is not operating,” said Moloi.

I’m diabetic and I have missed my treatment due to those who took out their frustrations by burning our local clinic. We cannot afford to travel to other clinics because they are far.

Amos Kubheka (55) said: “I went to the clinic last to fetch my treatment for TB last week, and I was told to go to another clinic which is very far from where I live. The people who started the strike are selfish because now we have to suffer.”

Patient Thoko Zikhali (67) said:  “I’m diabetic and I have missed my treatment due to those who took out their frustrations by burning our local clinic. We cannot afford to travel to other clinics because they are far.”

Sarah Thabethe (35) said: “I am living with HIV, so my life is at risk if I don’t take my treatment on time. I would like to appeal to the Department of Health and the municipality to deal with this matter as soon as possible.”

“The sisters should refer the patients to other clinics until everything is back to normal because they should not skip their treatment. We do not have a branch in Duduza, but we will send those who are able to go and monitor the situation.”

Councillor Thabo Motaung from ward 98 said he was waiting for a report from various and relevant departments before he could comment on the matter.