Home » Killed for being gay 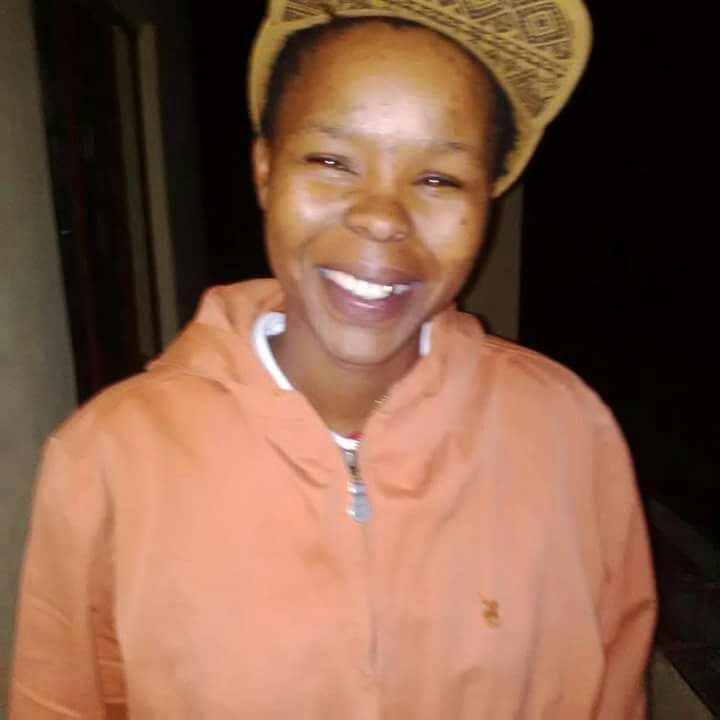 While recent reports on the murder of part-time student Karabo Mokoena – whose body was discovered after she was burnt to death with acid with a tyre around her neck – have had South Africans reeling in horror, another equally disturbing murder has passed quietly by.

Killed for being gay 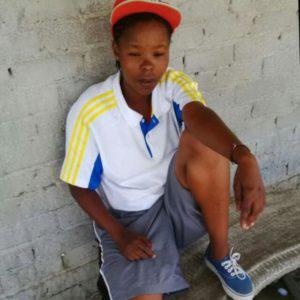 Nonkie Smous (28) raped and brutally murdered before her body was set alight.

Mokoena’s death sparked national outrage and made international news when her boyfriend was arrested for the killing. The crime led to a social media storm, with the hashtag #MenAreTrash erupting on Twitter recently, sparking the public sharing of domestic abuse stories.

But in the Free State, where a similar hideous murder had taken place, it took police three weeks to confirm that the burnt body of a young woman discovered in Maokeng township near Kroonstad last month was that of Nonkie Smous.

The Lesbian, Gay, Bisexual, Transgender and Intersex (LGBTI) community in the Free State have spoken out against the crime, believing Smous was murdered because she was gay. The young woman was finally laid to rest this past weekend.

Thabiso Mogapi, chairperson of Action for Social Justice International said “The family had to wait for more than three weeks for the outcome of the DNA results because the body could not be visually identified. We are now relieved because we can bury her. I believe that justice should be done because Nonkie did not deserve what happened to her.”

Several sources claim the 28 year-old lesbian was raped and brutally murdered before her body was set alight. Three man were originally arrested in connection with the murder. However two were let go and the third, charged with robbery because her cellphone and sneakers were found in his possession, has been released from custody.

Nthabiseng Mokonyane, an LGBTI activist and relative said “We were very upset and shocked about this because the last time we saw (Nonkie), she had gone to church. But she never came back home. The perpetrators should be punished and rot in jail.”

Zandile Nzinande (27), said “We get killed because of who we are. People should be educated so that they have a more liberal attitude towards homosexuals.”

Smous’s murder comes days just after Free State LGBTI community celebrated Pride. Virginia Magwazwa, LGBTI coordinator and gender activist, said “We are extremely disturbed by the recent incident regarding Karabo Mokoena, and wish that her family is comforted. But we also have an issue with the selective manner in which the country responds to incidents like these.”

“Nonki Smous was also a young woman who was killed and burnt by a man. But the difference is that she was gender non-confirming. Why did the EFF not write a statement on this particular incident? Maybe I’m too hurt, or perhaps missed something,” said Magwazwa.

A recent hate crime study by OUT LGBTI Wellbeing together with the Love Not Hate Campaign found that 41% of LGBTI people in South Africa know someone who has been murdered because of their sexual orientation.

Smous’s funeral took place last weekend at Seeisoville Community Hall and her body was laid to rest in Wespark Cemetery in Johannesburg.