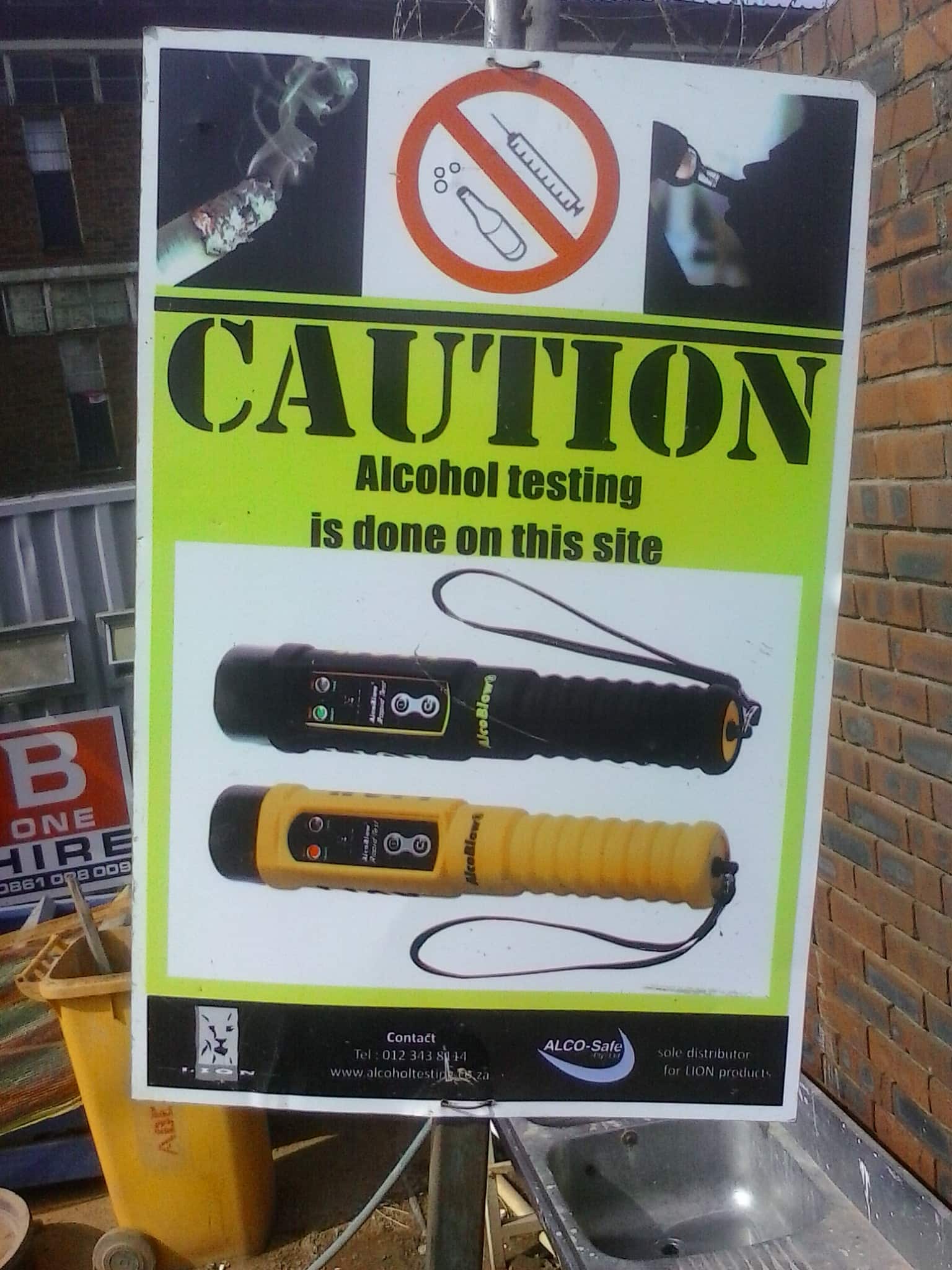 The new R17-million 4th Avenue Clinic facility under construction in Alexandra is unlikely to be finished on time due to numerous delays as well as construction employees repeatedly arriving drunk for work. 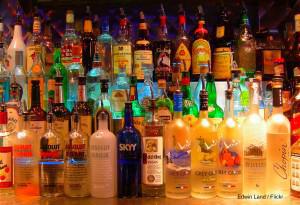 The completion of the clinic was scheduled for July, but geotechnical challenges such as underground water have already caused delays. And now, it has emerged, construction workers have been unable to keep up with their work schedules as they have been barred from working after failing standard breathalyser tests at the start of a work day.

The main contractor, who asked not to be named, said he had to use the breathalyser every morning to test employees for alcohol. On one occasion five of the workers registered above the limit and had to be turned away. Every time this happened, he said, his workforce would be negatively impacted and this would contribute to delays.

“I doubt if we will reach the target,” he said, commenting on the fact that the clinic was supposed to be finished by July.

Speaking on behalf of the construction workers, community liaison officer Thembi Skhosana said, “We know coming drunk at work is a dismissable offence. But there is a confusion here that needs to be clarified. Sometimes you would have drunk the night before, but you still test positive for alcohol the next morning. Another thing, when you smell alcohol, it doesn’t mean you are drunk.”

The City of Johannesburg confirmed that the construction activity at the clinic was stopped for two days while officials investigated the alcohol consumption charges. The matter was investigated because a high alcohol reading for workers on site was regarded as a danger that could lead to serious injuries.

“Conducting breathalyser tests on construction workers is a standard practice and ensures the safety of workers. Any employee found to be under the influence of alcohol on site receives a warning letter and is sent home. Once an employee receives three warning letters, they could face dismissal,” said Ayanda Radebe on behalf of the City’s health department.

Shomang suggested employers could try to help by sending employees for counselling and to Alcoholics Anonymous in an effort to assist them before dismissing them.