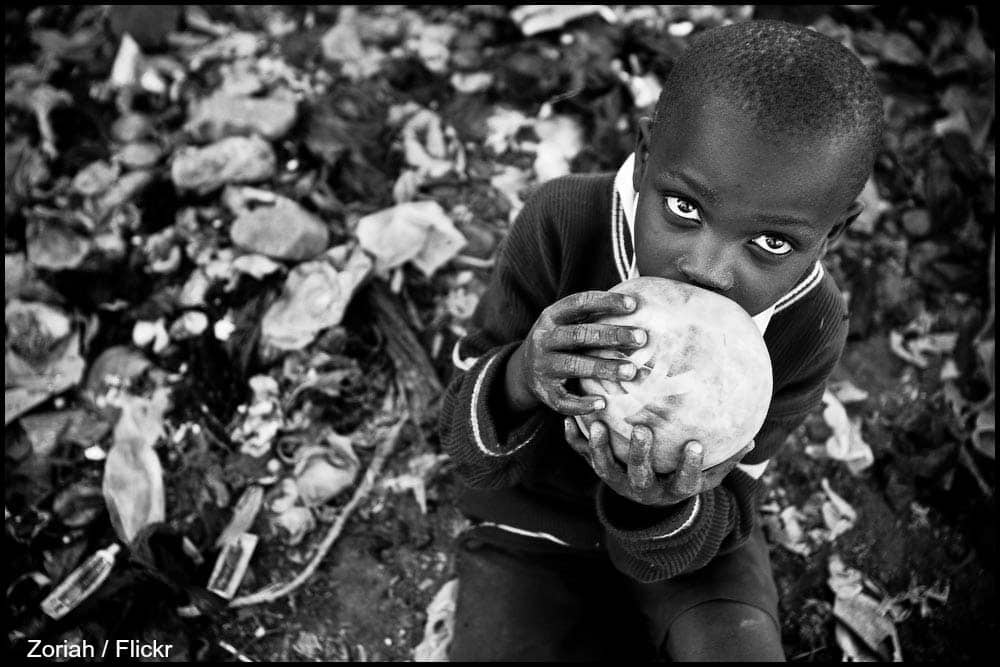 NORTHERN CAPE – Traditional leaders in Gantatelang Village are concerned by ongoing littering that they believe is posing a health threat to the community. 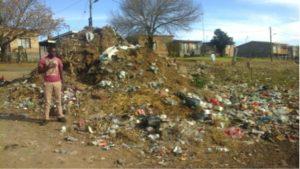 Speaking at a recent community meeting, William Dikwidi from the Tribal House said he is worried about dirty sanitary towels and nappies left lying around the entire area.

Area Chief Eddy Oepeng said he wanted families who needed to dump nappies to rather dig a hole in their own back yards to bury them, rather than throwing them out in public spaces.

In the district the “villages” do not pay for or receive municipal refuse removal services, so every household is expected to ensure that their refuse is either burnt or taken to areas where it can be dumped safely without creating a health hazard for anyone.

Chief Oepeng said the Tribal House would try and locate people knowledgeable in environmental health to come and educate the community about keeping the area clean. But in the meantime, he said, people needed to keep their households clean make added effort to stop littering dirty nappies and sanitary towels.

“This is a health hazard to all of us,” said a community member who was also part of the meeting.

Rose Majeng, who works as a community based health care worker, said she and her colleagues did door-to-door visits and campaigns to teach people about community health and keeping their households clean, as well as the need to burn some dirty items.

“But unfortunately few people are listening and majority go as far as throwing sanitary towels out in the street,” she said.

According to Majeng, young women using sanitary towels needed to be educated about pollution and environmental health, and how to dispose of their sanitary towels. She encouraged them to use pit toilets.

“With the current major focus on sanitary towel distribution, it is also important for the distribution to include messages on climate change and environmental health,” said Majeng.

She said adults needed to watch that children playing in the street be kept away from dumped refuse as they could pick up infections or illness from the dirty items. – Health-e News.

An edited version of this story was also published in Health24.