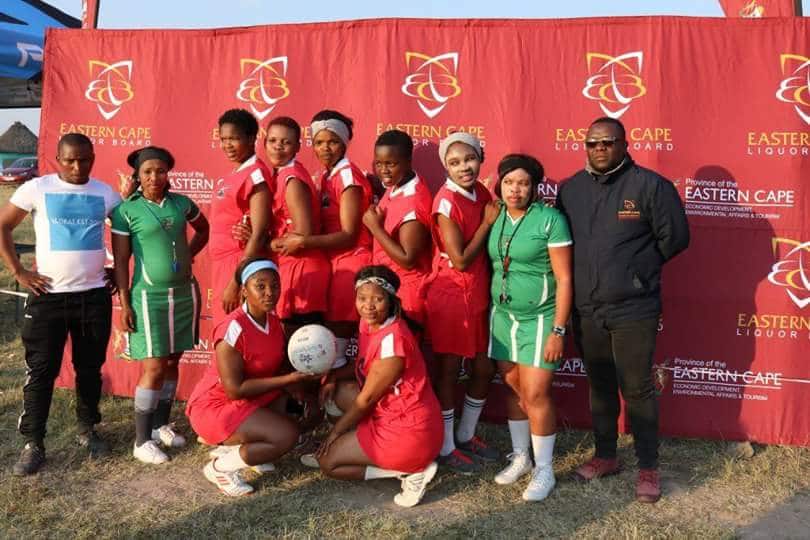 In its efforts to reduce alcohol abuse among young people, the Eastern Cape Liquor Board has been hosting sports tournaments in different parts of the province. 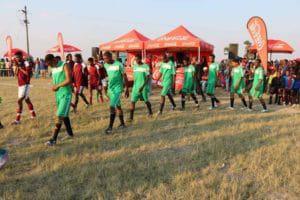 Community members of Mancam Village in Mqanduli came out in their numbers recently to participate in a tournament held earlier this month.

The Eastern Cape Liquor board focuses on only on regulating liquor trading but works with communities to fight alcohol abuse – especially in young people.

“There are many cases of crime in our area nowadays, and the only way to fight crime is to keep our youngsters off the street and keeping them busy with sport. It has not been an easy task to convince them to participate, however, we seem to have managed. With the assistance of ECLB, we took the initiative to start this annual tournament in 2015. We had no sponsors but we managed to make it against all odds. This year a number of sponsors came on board to offer prizes, soccer and netball kits, entertainment and so forth,” Mphaliso said.

Eastern Cape Liquor Board spokesperson Mgwebi Msiya said the sporting tournaments were a platform they were able to use to educate the youth about dangers of alcohol abuse and to also provide alternatives to alcohol indulgence.

“Prizes such as soccer kits and other sporting equipment were handed over to winning teams that participated. This campaign does not end in King Sabata Dalindyebo Local Municipality. Our next stop is the Sara Baartman District Municipality and from there we are aiming to host these tournaments throughout the province.”

Young Zwelebango took the first prize in soccer and Young Stars ladies took first prize in netball. More than 18 teams from nearby communities participated in the tournament.

Babalwa Khumalo (29), who is unemployed, says she wishes to be a professional netball player. Her participation in the tournament had helped her move away from her circle of drinking friends as she chose to train and exercise and keep her focus on her sport rather than on socialising.

According to information provided to the Eastern Cape Liquor Board by the SADC Research Centre showed that while Eastern Cape households spend 0.7 % of their income on alcohol – which is around the national average, rural households spent more than 0,9 %. This was believed to be one of the reasons why social contact crimes were far higher than the national average in the province. – Health-e News.