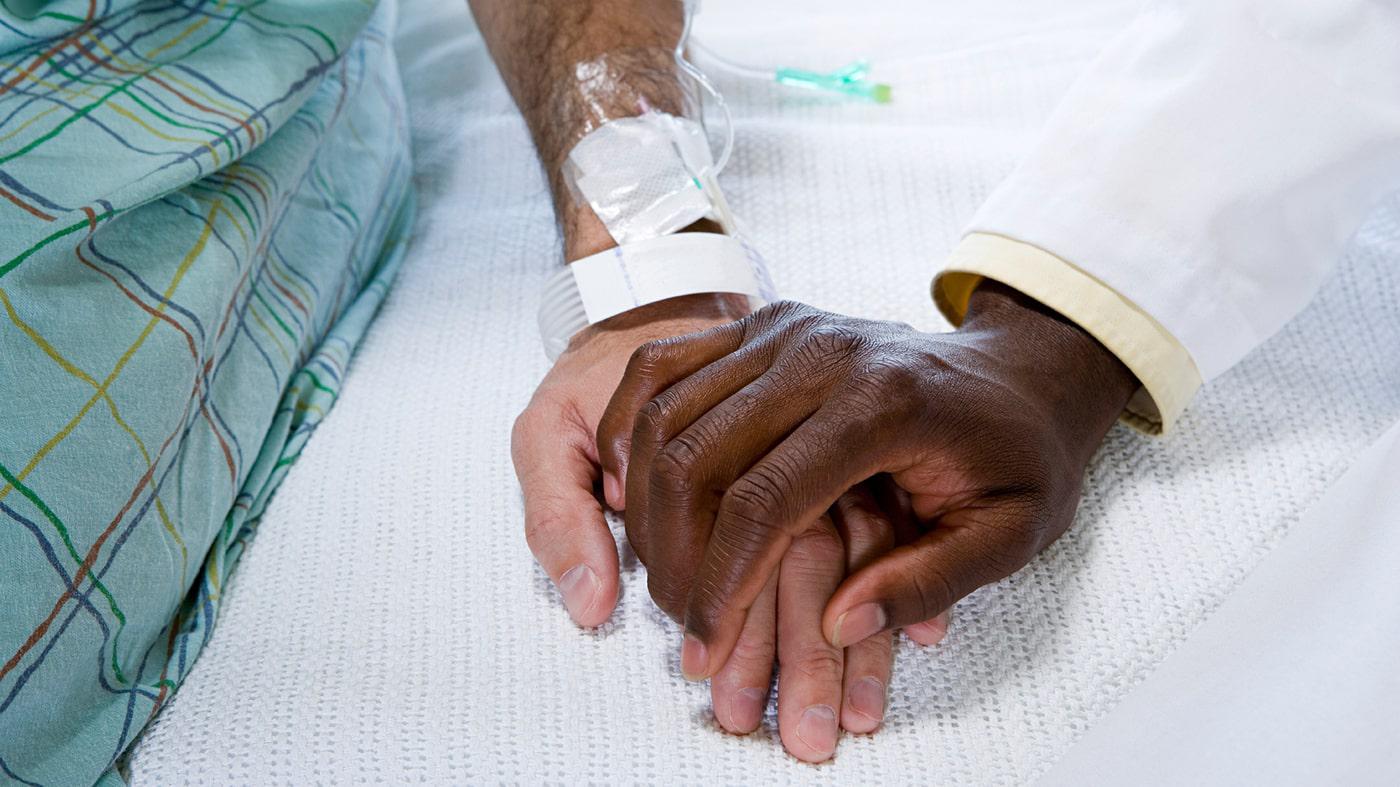 Men, in general, can be reluctant in accessing health care because of the cultural belief that being touched by female health care workers is a sign of weakness. This can change with dedicated men’s centres.

Provincial Men’s Sector chairperson Siya Ndesi says they welcome the men’s corners, launched last year by the Department of Health. It would help men who are reluctant to access health care services.

Easier to talk to men

“Health care workers working in men’s corners are male nurses, therefore, it will be easier for men to mention their problems to other men. Eastern Cape Men’s Sector forms part of the 90-90-90 which is an ambitious treatment target to help end the Aids epidemic, therefore the men’s corner will promote adherence to HIV treatment,” says Ndesi.

According to UNAIDS, 90-90-90 are targets set for next year in managing HIV:

“During our men’s dialogues we heard the reasons that cause reluctance in men to access services from health care facilities is the fear of being judged, fear of being shouted at, being touched by female nurses, and generally being uncomfortable mentioning their sexual wellbeing,” he says.

The initiative was applauded by a number of men including Ntlahla Mnguni (40) who confessed that being attended to by a female health care worker at a clinic feels very uncomfortable and the men’s corner will lessen the fear of going to the clinic.

“As a rural traditional man I believe in using traditional medicine to treat diseases like sexually transmitted infections but now since there is service of this kind where I will be opening up to other men, then I might as well give it a chance,” Mnguni says.

Sakhile Mzolo of TB and HIV Care at Flagstaff Clinic says they beseech men to take their health seriously and not only come to clinics when their illnesses are at advance stages.

“Early detection and treatment are very important for any disease and sickness; therefore we are pleading [with] men to make use of the services offered at the men’s corner. We guarantee our brothers anonymity and we will treat their cases with respect. We were trained [to do] that,” Mzolo says. – Health-e News