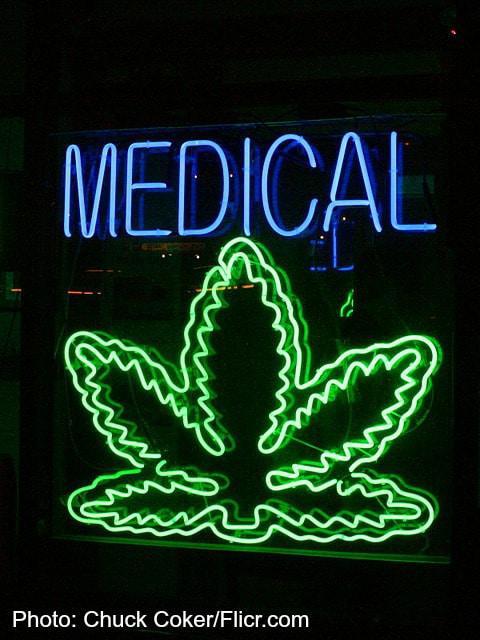 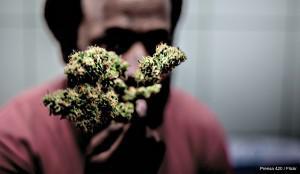 Conducted by the French National Agency for AIDS Research (ANRS), the study investigated the impact of marijuana use on the risk of hepatic steatosis (abnormal presence of fat in the liver).

According to the United States-based health research organisation Mayo Clinic, fat in the liver can cause inflammation, scarring and irreversible damage. It said, at its most severe, the condition can progress to liver failure.

Of the 838 patients enrolled in the study 14 percent reported using weed every day. Daily use was found to be associated with a 40 percent reduction in the risk of steatosis, which was not found in less frequent cannabis users.

It would certainly be useful for clinicians to take into account their patients’ consumption behaviours when making a clinical evaluation.

Dr Patrizia Carrieri, a researcher at the French National Institute of Health and Medical research, said that more research is needed on the interactions between using psychoactive substances and liver disease progression to confirm any findings.

“The ANRS cohort data obviously cannot be used to recommend the consumption of any substance or product to HIV and hepatitis C co-infected patients. However, it would certainly be useful for clinicians to take into account their patients’ consumption behaviours when making a clinical evaluation,” she said.

And edited version of this story appeared on Health24.com.