Home » Brief: Cannabinoids for Medicinal Use 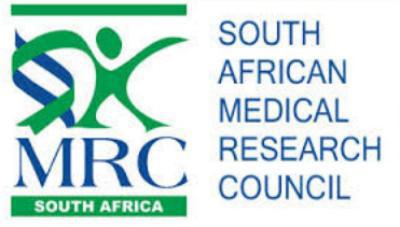 This Medical Research Council brief summarises the key points of a systematic review evaluating the medicinal use of cannabis first published by Dr Penny Whiting in the Journal of the American Medical Association (JAMA). 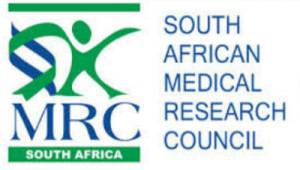 The brief begins by defining marijuana or cannabis and outlining its active ingredients, estimates of its use in South Africa and its legal status.

It then presents a summary of the systematic review including inclusion criteria, methods and results in regards to particular conditions including cancer and chemotherapy, HIV as well as multiple sclerosis.

The review concludes that there is evidence of moderate quality to support the use of cannabinoids for the treatment of chronic pain and to reduce
spasticity in multiple sclerosis patients but the clinical significance of this is unclear.

The review also notes that low quality evidence suggests cannabinoids are associated with improvements in nausea and vomiting due to chemotherapy, and weight gain in HIV infection. It notes that there are safety concerns as reflected in the greater number of short-term adverse events reported in those using cannabinoids and the lack of long-term data from rigorous studies.

Finally it cautions that approval of any medication goes beyond effectiveness and safety. Policy-makers will be required to consider supply, regulation, route of administration, and cost-effectiveness, as well as the values and preferences of the broader population.