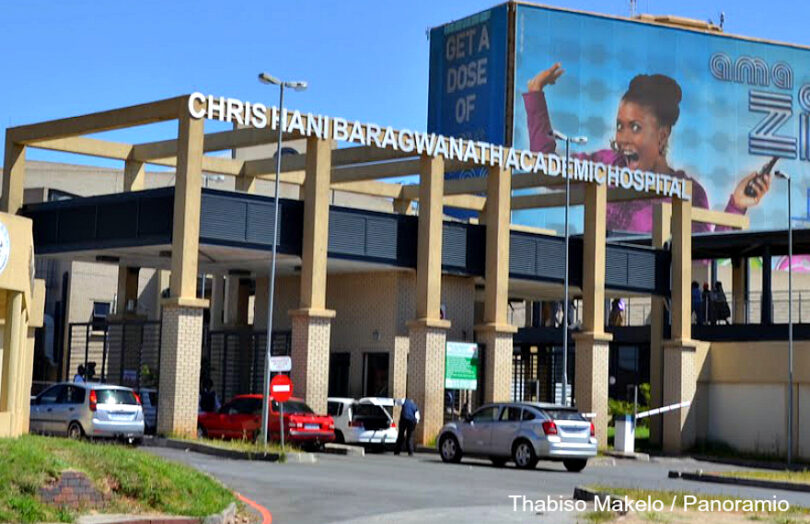 The main intensive care unit at Chris Hani Baragwanath Hospital was forced to shut down on Monday after a copper pipe that supplies oxygen to the ward was stolen.

In a statement, the Gauteng Health Department said the theft endangered the lives of 24 patients in the main ICU at that time. Nineteen of those patients were on life support and receiving oxygen through artificial ventilation.

The theft was discovered after doctors noticed the flow of oxygen was lower than normal in various sections of the ICU. They informed the Gauteng Department of Infrastructure Development, responsible for the plant room where the copper cable was located.

The patients were immediately moved to another ward where oxygen supply was unaffected and ventilation was continued.

“A contractor was immediately called on site and the copper pipe has since been replaced. The process to move patients back into the main ICU will commence on Wednesday,” read the statement.

According to a report by the Daily Maverick, the plant room is kept locked and can only be accessed using an electronic key card.

“The people who stole the copper pipe should not just be charged with theft but also with attempted murder,” Gauteng Health MEC Nomantu Nkomo-Ralehoko

The department has opened a case of theft at Diepkloof police station. – Health-e News