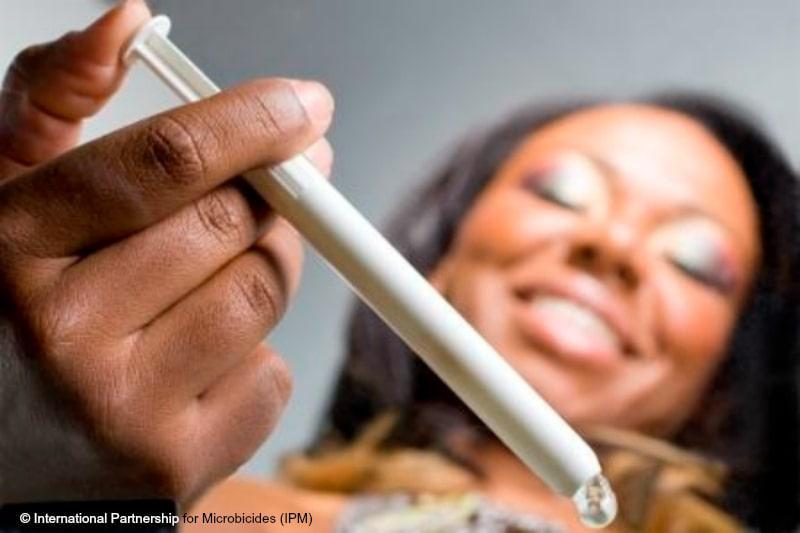 The much anticipated antiretroviral (ARV) dolutegravir will be introduced as the first-line treatment for HIV in South Africa as early as April next year, Deputy Director General for the Department of Health Dr Yogan Pillay told Health-e News from the 9th International AIDS Society (IAS) Conference on HIV Science taking place in Paris this week.

A dolutegravir-based regimen will be a “game-changer” for South Africa and people living with HIV because it has fewer side-effects and is cheaper than existing regimens, according to Professor Francois Venter from the Wits Reproductive Health and HIV Institute.

Initially planned to enter the South African market in October next year, Pillay said that the timing of introducing dolutegravir will ultimately depend on when suppliers register the fixed-dose-combination version with the Medicines Control Council.

Three drugs a day for life

“During this conference I’ve been meeting with all the suppliers to find out when they will register. We think that definitely two, most likely three, will register this year and if they register we can start earlier,” he said.

This is the next big step forward in HIV treatment and it’s exciting but it’s not going to solve the systemic problems we are facing.

Antiretroviral (ARV) therapy requires taking three drugs a day, every day, for life, but treatment is made easier when all the drugs are combined into one pill – called a fixed-dose-combination (FDC).

“That’s why we haven’t introduced it yet, like Botswana, because we’ve been waiting for the FDC. So it won’t make any difference to the patient: they will still be taking one pill a day except that the one pill they take will have less side effects,” said Pillay.

He said that current treatment based on the drug efavirenz has side-effects that can sometimes be severe and make the medication difficult to take for patients. These include mental health and liver problems. Dolutegravir’s side-effects are milder and much less common and could make taking treatment-for-life much easier.

According to a January paper published in the South African Medical Journal, a dolutegravir-based regimen could translate into initial cost-savings of 20 percent of the country’s annual ARV budget. When volumes are met, when the majority of patients have been switched to the regimen, cost-savings could reach 50 percent. Venter said this is largely due to the price of the raw materials used to manufacture the drug.

The cost-savings are highly significant as South Africa runs the largest ARV programme in the world and spends roughly R 10 billion a year on procuring the medicines for local patients.

Dolutegravir could also potentially solve the country’s ARV-resistance problem, according to Venter. He said reports indicate that more than 10 percent of patients currently on treatment have developed resistance to first-line ARVs. HIV drug resistance occurs when individuals do not take their medicines as prescribed. This gives the virus a chance to mutate to the point where the medications no longer work to suppress the virus.

But dolutegravir is much more robust against resistance than existing drugs and there have only been two reports of resistance among more than half a million of patients world-wide who have received the drug in the past three years.

Pillay said that patients new to ARV therapy will be the first to receive dolutegravir, after which existing patients will be switched.

Venter said “There is a clear acknowledgment that this is the next big step forward in HIV treatment and it’s exciting but it’s not going to solve the systemic problems we are facing. It’s not the magic bullet some are hoping it to be. We still need a radical shift in health care delivery to see a real revolution in healthcare and to see a system that is truly patient-friendly.”