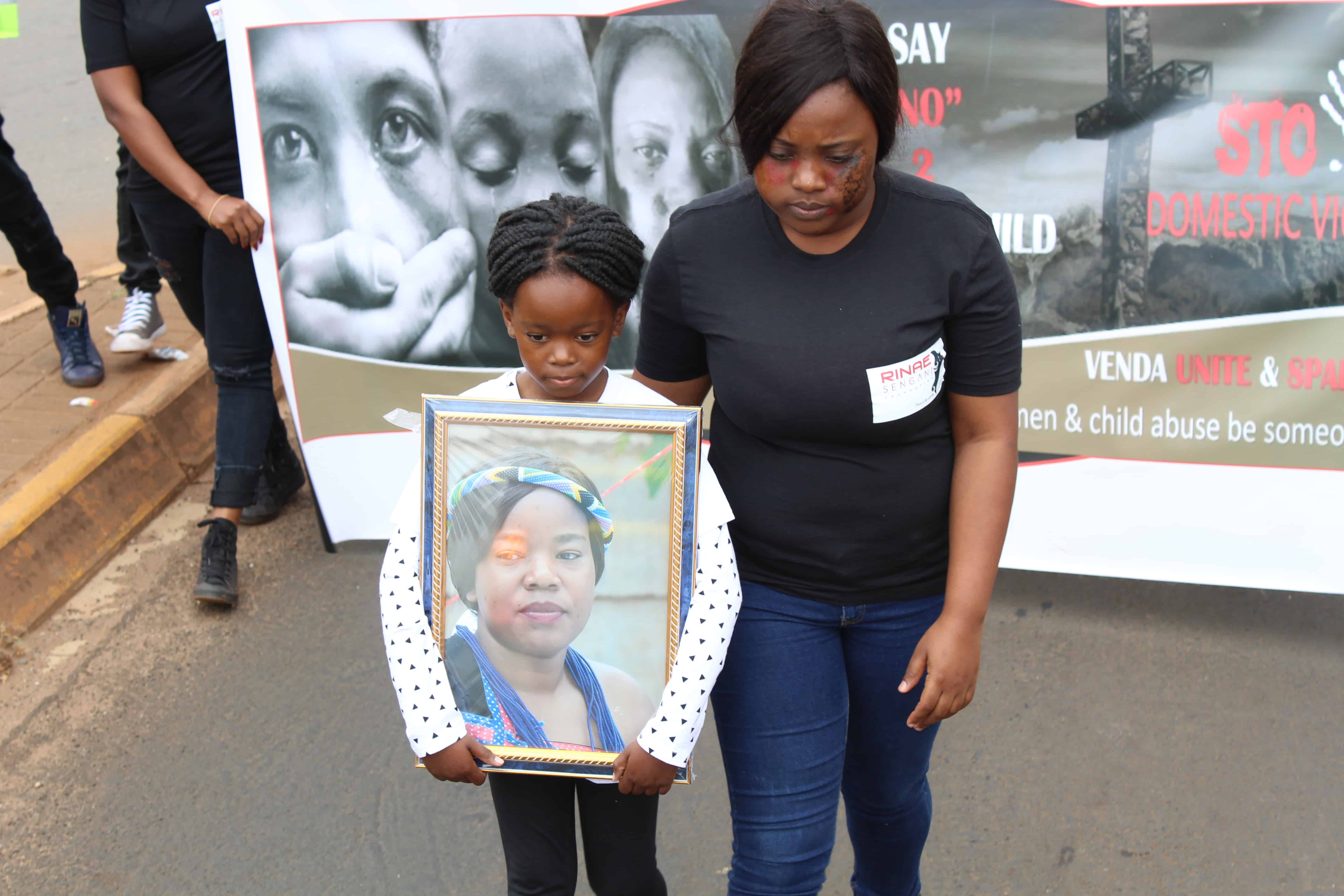 LIMPOPO – Months after her daughter was murdered in an act of domestic violence, Joyce Rasilavhi said the arrest of the man who allegedly killed Portia Rasilavhi, 35, has re-opened wounds.

Portia, who lived in Nzhelele village, outside Louis Trichard, was brutally killed earlier this year by her boyfriend of five months. Now Takalani Godfrey Radzilani, who has been on the run since the murder, has finally been arrested.

Radzilani is an ex-convict who was out on parole for a similar offense when he allegedly murdered Portia.

“We are happy with the arrest, but it is still painful for us as a family as we have to re-live the whole ordeal again. It is still going to take us years to forget everything. All my daughter wanted was to have her own family. She thought she had found someone she could start a family with, not knowing that very same person would kill her like a dog,” said the heartbroken mother.

In recent months the number of cases of women dying at the hands of their husbands or boyfriends has been on the increase in Vhembe region, causing many to blame the police for not doing enough to protect women.

Earlier this year, Health-e News reported how the Rasilavhi family members were living in fear as the suspected killer was still at large.

Despite her relief that the suspect is behind bars, Rasilavhi said although she now can walk around without fear, the arrest won’t bring back her daughter.

Portia’s eight-year-old daughter, Thendo Rasilavhi, is also battling to cope without her mother.

“My grandchild, Thendo is still struggling to understand and accept that her mom is gone and that she will never see her again. This whole thing is also affecting her performance at school,” Rasilavhi said.

Radzilani briefly appeared in the Mphephu Magistrate’s Court and the case was postponed to October 27 for a formal bail application. – Health-e News.

This article was produced through a journalist fellowship for the Heinrich Boell Foundation (HBF) and the National Shelter Movement of South Africa’s “Enhancing the State’s Response to GBV: Paying the True Costs”, project which is funded by the European Union.