Home » An advocate speaking out for the voiceless 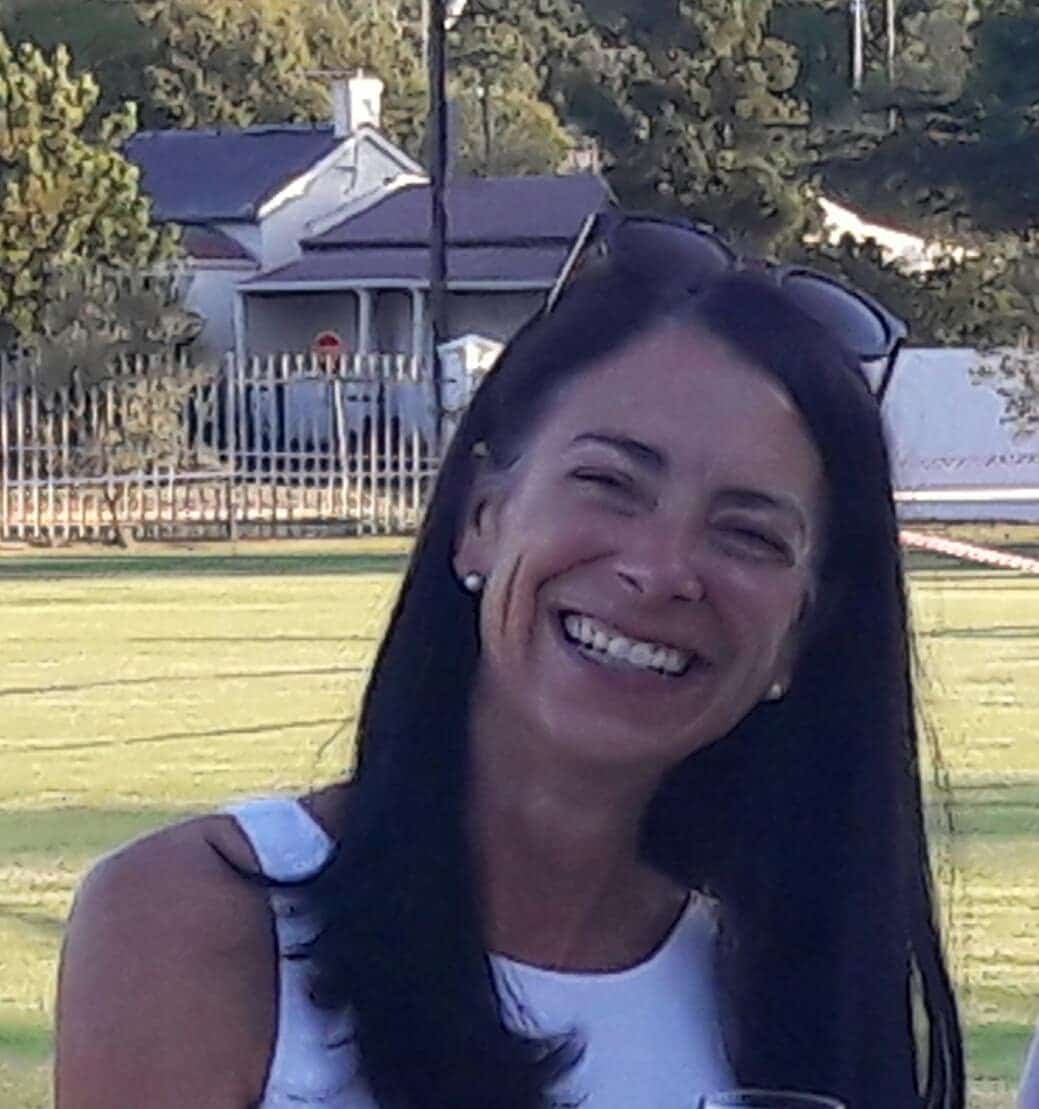 While the true extent of rape in South Africa cannot be estimated and the under-reporting rate remains unknown, the apparent rampant rate of rape of young girls is fueling at least one woman’s fight to beat the scourge. This is the inside story of prosecutor Nickie Turner, a senior advocate from the Eastern Cape.

Turner – who raises her voice for those who can’t, willingly takes on adults who fail children and believes the system is rigged against the most helpless – has found ways to use the criminal justice system as part of the healing journey.

“There are two drivers for our high rape and high child abuse – one is extreme poverty and the other is a lack of education,” she says.

Add to this the attendant social ills of a legacy of deep inequality and alcohol and drug abuse and Turner says it’s a perfect storm that means the most vulnerable in society are always the losers.

9.1% of rape victims are under nine

However, according to Africa Check, there is no recent nationally representative underreporting rate for South Africa that can be used to estimate the actual number of rapes committed each year.

It’s a scenario that drives Turner – the Eastern Cape senior state advocate who downs four cups of coffee before tea break. For her each day at the office of the Director of Public Prosecutor in Grahamstown means confronting yet another docket of horror. A cool spring morning sees another one: the case of a woman who was gang-raped and stabbed 15 times.

Just the tip of the iceberg

“Not a day has gone by in about the last five years where I haven’t had a fresh child rape or child abuse case come across my desk,” says Turner of the state of rape and gender-based violence in the province, that is the most poverty-stricken in the country.

Not a day has gone by in about the last five years where I haven’t had a fresh child rape or child abuse case come across my desk.

Turner adds that the numbers for rape, sexual assault and child abuse they see, are just the tip of the iceberg. Under-reporting, she says is its own nightmare that skews data and resource allocation for a problem she has seen ballooning for years.

Turner though is not a defeatist and says its why when she walks into a courtroom it’s about fighting to win. The Eastern Cape High Court has a successful conviction rate in the high 90s (though there’s much less success in the lower courts).

“I do love my job, I do love that I can go in and fight for someone who has been raped or sexually brutalised and that I can give them a chance to use the judicial process as part of the journey to recovery,” she says.

Love for the job

She allows her strong voice to be heard, because she says gagging senior public servants reduces government departments to anonymous bureaucracies. Speaking up, being seen and being engaged for her is about broadening public understanding of their rights and their responsibilities and deepening their understanding of how the judiciary works.

Some things she says people don’t want to hear but she remains outspoken about culpability for adults who fail children because they are negligent or absent “guardians”. She says neglect is one of the major factors that put children at risk of rape and abuse. She also disagreed with the controversial Rhodes University rape reference list that circulated on campus in April last year as a naming and shaming campaign of men identified as rapists.

“It’s a breach of the rule of law because there was an absence of evidence. What we should be doing is focusing on strengthening our systems so that people can access and have confidence in the vast machinery of the law, not resorting to lists,” she says.

She insists on talking and speaking up, also because it’s how she gets to listen. Recently, while addressing nurses about evidence collection in child rape and sexual assault cases she found that nurses were not collecting children’s underwear to send off for forensic testing. It wasn’t because nurses were failing in their jobs but because since the Department of Health stopped providing a basic comfort care package for rape victims. Some nurses, she discovered, just didn’t have the heart to send children home without any underwear after their medical examinations.

“I wouldn’t have known this,” says Turner. Knowing made her lean on her tight-knit Grahamstown networks to get the community to create and donate children’s comfort kits. The kits consist of a pair of underwear, a toothbrush, toothpaste, soap, a sweet and a teddy bear. 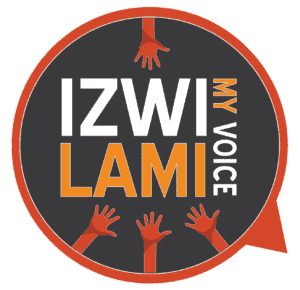 This has become an on-going initiative – that it’s on-going is heart breaking, but Turner is a firm believer that every positive action counts especially in this community that is completely her own. The Eastern Cape is where she and her family settled when they arrived there from Zimbabwe. She went to high school in Grahamstown and later Rhodes University. She ended marrying a local man too – he was her control prosecutor in the early 90s when she took up her job in one of the province’s regional courts. They have two children, whom she jokes are unlikely to follow in their parents’ footsteps.

Turner serves this community because she knows that each conviction sends out a message that rape and child abuse will be punished. The law does catch up, she believes, and it’s because people like her never give up and stop fighting.

An edited version of this story first appeared in the Daily Maverick. This story is part of Health-e News’ Izwi lami sexual violence awareness campaign for survivors to share their stories by SMSing ‘endrape’ to 38006. This will also connect them with counselling services and direct them to a campaign petition calling for packages of care to be provided for survivors. – Health-e News.