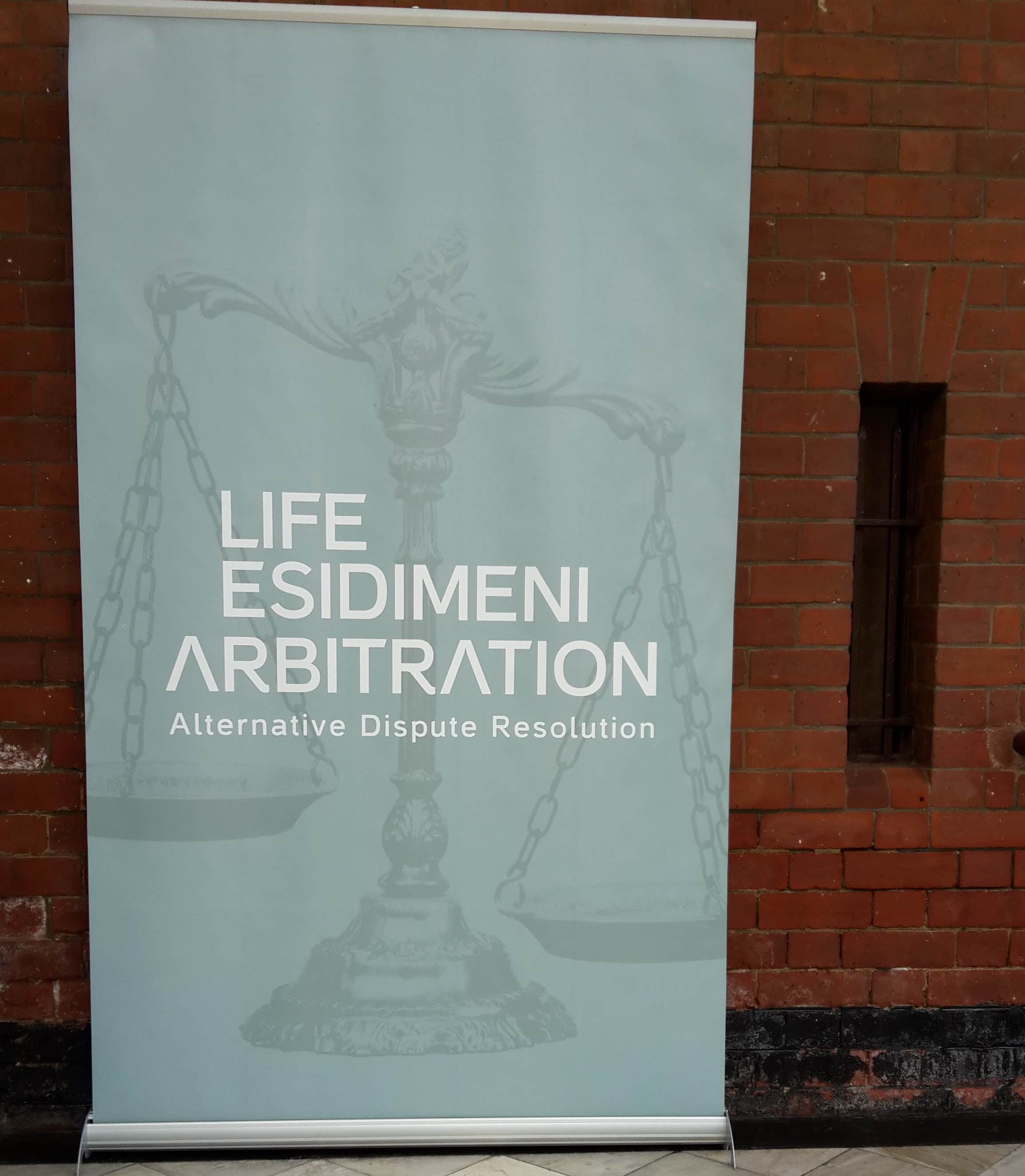 No action has been taken against 11 health officials implicated in Esidimeni crisis, former Health MEC Qedani Mahlangu who made the decision that led to 141 deaths remains illusive and the “bankrupt” Gauteng Health Department is currently unable to fund a compensation ruling. 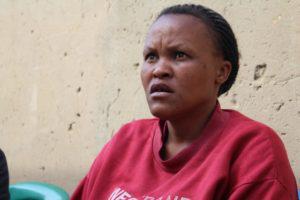 The Gauteng Health Department is unlikely to be in a position to pay compensation to the families of those who died in the Esidimeni scandal.

The arbitration of the scandal is in its fourth week, and retired judge Dikgang Moseneke, will almost certainly order that the affected families be compensated.

But the Gauteng Department of Health has already defaulted on a R6,2-million medical negligence claim, and this has resulted in furniture and computers from the provincial head office being seized.

GDOH’s Chief Director of Legal Services, Thulani Mlambo, explained to the media recently that the department was not permitted to budget for negligence payouts and that that they were facing more than 2000 such cases.

No action against most officials

Meanwhile, nine officials implicated in wrongdoing in the Health Ombudsman’s Life Esidimeni report are still in their jobs and no action has been taken against them, according to Thabo Masebe, the Deputy Director General for the GDoH.

The nine officials are directly below these three. However, Masebe said that once the internal disciplinary processes are concluded “we are going to deal with all these matters [and] appropriate action will be taken against all the officials who are responsible for specific actions that lead to this tragedy”.

He also revealed that more officials could face disciplinary action for their role in the tragedy once investigations have been concluded.

“These are the things that we need to look at, we might find that there are more people who were involved but not cited in the report,” Masebe told Health-e News.

One of the three, Manamela appealed the findings of the Ombuds report against her, but last week her appeal was dismissed by retired Judge Bernard Ngoepe.

Selebano, also implicated, has also appealed against the findings.

Of those named, only Masondo the suspended chairperson of the Gauteng Mental Health Review Board, has testified at the arbitration.

Instead mainly families have testified about the horrific conditions they witnessed when locating their loved ones over the past few weeks.

Meanwhile, former MEC Mahlangu appeared to be in hiding. She has already come under fire for allegedly lying about being a student at the London School of Economics, even though her lawyers have committed that she will be available to testify at the arbitration hearings next January.

On Monday, Timeslive reported that Mahlangu had been located and, according to her attorney, was studying at the University of Bedfordshire in London.

Accountability and compensation for the dead

However,  Moseneke has firmly stated that he wants the process to be concluded this year.

The arbitration hearings are aimed at establishing about what transpired when about 1 400 mentally ill patients were moved from private Life Esidimeni psychiatric facilities to a number of unlawful non-governmental organisation or home to their families.

The process was badly managed, families of the patients were not informed and 141 patients ended up dying within a few months – many of them starving or freezing to death. A Health Ombudsman investigation found several people to have acted improperly and recommended action be taken against them.

Officials are resisting being held accountable and there is little proof that families can rely on the Gauteng health department to so efficiently, but that still may be easier than getting them to pay out a likely hefty compensation sum to affected families.

Although unclear at this stage, most agree that, once the arbitration process has concluded, “and given that there is no question of liability on the part of the GDoH”, Moseneke will rule on compensation, said Mark Heywood from Section27.

Heywood said he “wouldn’t want to guess” but the amount “would no doubt be very costly” and would likely be unaffordable to the “cash-strapped” GDoH.

The province also has the highest debt to the dangerously under-paid National Health Laboratory Service and, said Heywood, is “a nest of corruption and mismanagement in need of national attention”.

He said that the government, and National Treasury in particular, have a responsibility to assist the GDoH in the event they cannot afford to compensate families affected by the Esidimeni deaths.

But this shouldn’t absolve the GDoH of responsibility.

“About 60 percent of the Gauteng Health budget is not spent on service delivery, this percentage is spent on paying out the legal fees and claims of litigation which are caused by the negligence of health workers,” said Treatment Action Campaign’s (TAC) General Secretary Anele Yawa.

He told Health-e that the healthcare system needed urgent attention as it was “broken”, making it “bankrupt”.

“As TAC we strongly believe that justice must be served, it is a responsibility of the Gauteng government to compensate the families who lost their loved ones. We don’t know where they are going to get the money from, but they must pay.” – Health-e News.