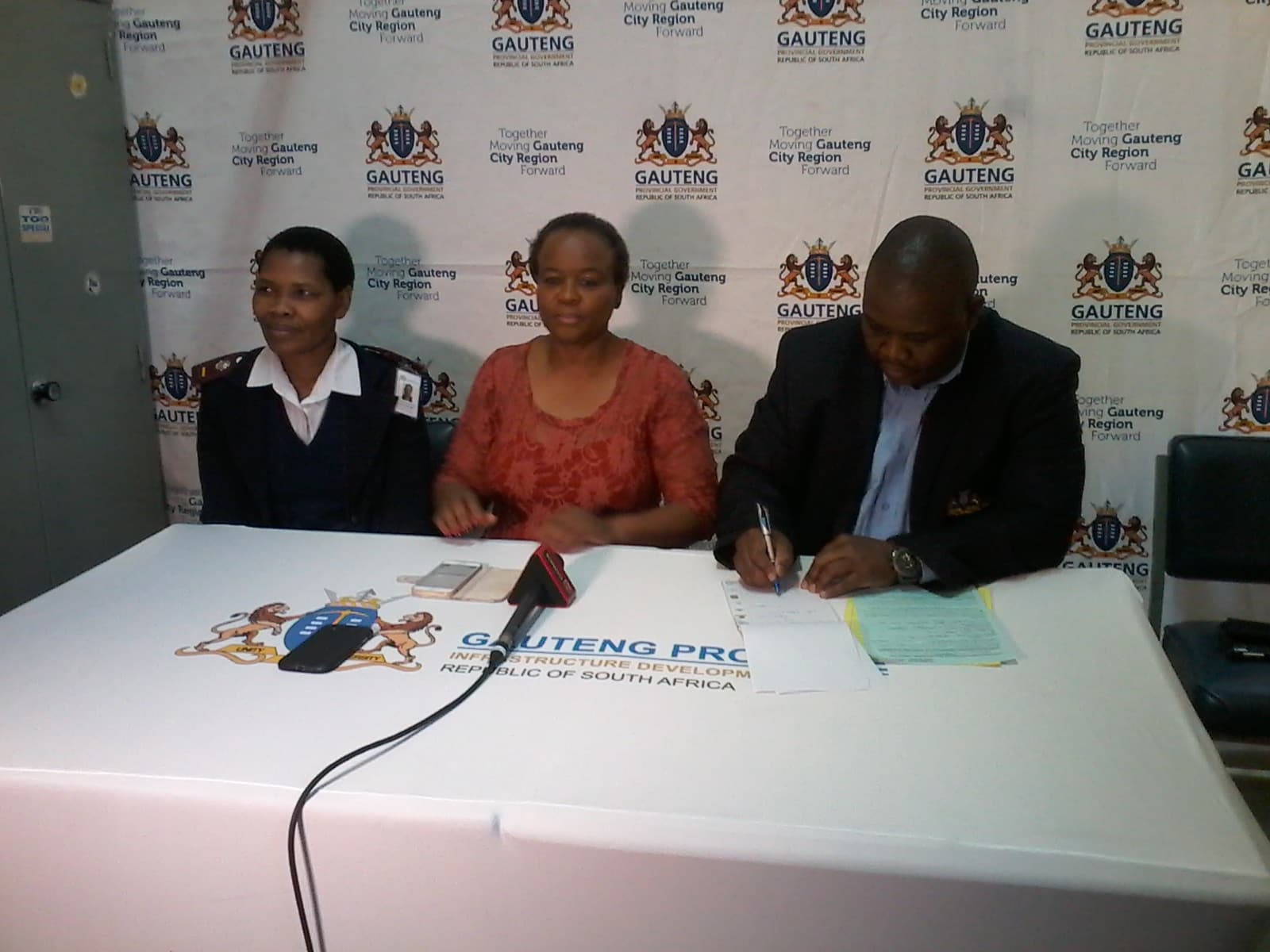 After being closed for more than six months for renovations, the Jeppe Clinic has finally been fully renovated.

The clinic, which was shut down because the leaking roof, damp walls and mouldy smell made it an unhealthy place to be, was handed back to the Gauteng Department of Health on Monday(30 October).

Health-e News reported on the shocking state of the Jeppe Clinic building earlier this year, and inspectors then closed it down in April.

For several months nothing happened at the clinic. The renovations did not start immediately and the building stood quiet and empty for more than four months while patients who normally use the clinic were sent to other clinics.

When Health-e News queried why the renovations had not even started by the end of August, the MEC for Infrastructure Development Jacob Mamabolo stepped in and promised the clinic would be renovated by October 1 – the date originally given for the clinic re-opening.

However, due to work on the building starting months late, the renovations were not finished in time and the relaunch of the clinic was delayed.

“We are here today to handover the Jeppe Clinic because the renovations of the building have now finally been completed,” Mamabolo said on Monday.

He said that renovators had only started to work on the premises in September, even though the clinic had been closed in April.

“The building was handed over to the contractors on the 7th of September. I gave the contractor until October 15 to complete the work,” said Mamabolo.

He said he was happy that the construction had at least been finished within the month of October.

“I was deeply concerned, because of the nature of work that we do in construction. I was deeply worried that this could take even longer,” Mamabolo said, adding that he was extremely delighted to be able to hand the keys back to Gauteng Health MEC Gwen Ramokgopa.

The scope of work the DID had to do included a complete overhaul of the outside area of the building as well as the drainage system.

He said that the building is now ready to survive extreme weather conditions.

“This building was affected by leakages that were causing huge damage to the wall and the painting. We have also fixed the entire water system of the facility,” he said.

Mamabolo said that he is confident that the water problems that have been affecting the clinic for years and that caused massive damage to the walls have been properly sorted.

MEC Dr Gwendoline Ramokgopa said the clinic had been what is referred to as a “sick building”.

“It made our staff and patients sick. We are happy now that the problem of the moisture and the mould has been dealt with through the better drainage system and the roof,” she said.

She said “The clinic will start functioning fully in the next two weeks.”

Ramakgopa said she hoped patients would be able to visit the clinic again as from November 13.

“We know our patients are complaining, so we are here to say we are almost there. We have taken over from DID, we are preparing the clinic to be fully functional,” she said.

Ramokgopa said there were a few issues that still needed to be dealt with, as the clinic is situated in a very busy part of the CBD.

“There is the issue of traffic control and parking. It is difficult for the ambulances to access the building,” she said, explaining that staff were in the process of making sure that patients and staff were taken into account in prioritising the issues that needed sorting.

Tholakele Mbhense, the facility manager, said she is happy with all that has been done.

“Before the closure of the clinic there was mould throughout the building,” she said.

“I hope that we are going to provide services up to the standard expected by our community and the patients,” said Mbhense.