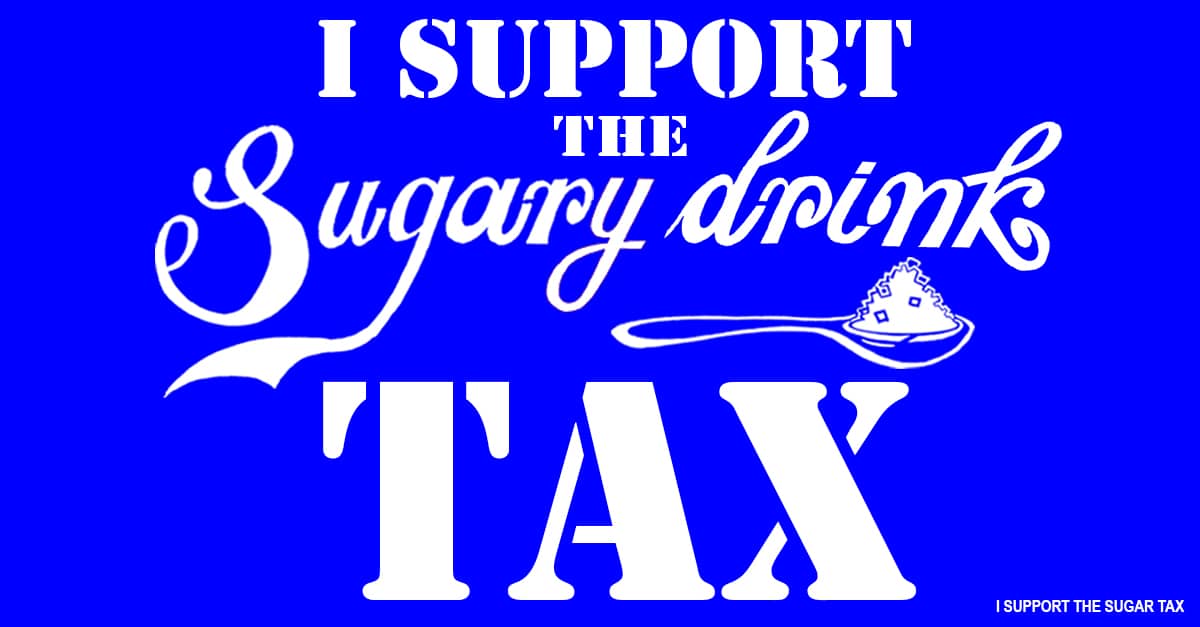 The National Council of Provinces (NCOP) today passed the tax on sugary drinks, which is part of the Rates and Monetary Amounts and Revenue Law Amendment Bill.

This marks the end of 18 months of negotiations on the tax, that included four public hearings and a negotiation process in Nedlac. The tax, due to be implemented on 1 April 2018, will see the price of a can of Coca Cola increase by around 11 percent.

“We applaud Members of Parliament for putting the health of millions of South Africans before the narrow interests of the beverage and sugar industries,” said Tracey Malawana, coordinator of the Healthy Living Alliance (HEALA).

No delays in signing

“Thanks to Treasury and MPs, South Africa is on the right path to reverse the alarming numbers of diabetes cases and other NCDs associated with obesity. We now look to the President to sign this important law without delay.”

We applaud Members of Parliament for putting the health of millions of South Africans before the narrow interests of the beverage and sugar industries.

Initially, Treasury proposed a tax of around 20 percent on a can of Coca Cola. However, the current tax will impose 2,1 cents per gram of sugar on all sweetened drinks, with the first 4g of sugar per 100ml exempt as an incentive to encourage industry to reformulate its drinks to reduce their sugar content.

“While the tax is a victory for public health, it is around 11 percent on a can and we would like it to be strengthened to 20 percent to really deter people,” said Malawana. “We will also be monitoring how the proceeds of the tax are used to ensure that government uses the money for health promotion.”

“South Africa is the latest in a growing list of countries to recognize that sugary beverages are harmful to health and that taxes work to reduce consumption,” said Bloomberg. “Rates of obesity and diabetes are rising in every part of the world, contributing to millions of deaths each year –and sugary drinks are one of the biggest culprits. South Africa’s new tax on sugary drinks will help save lives — and spur other countries to act.”