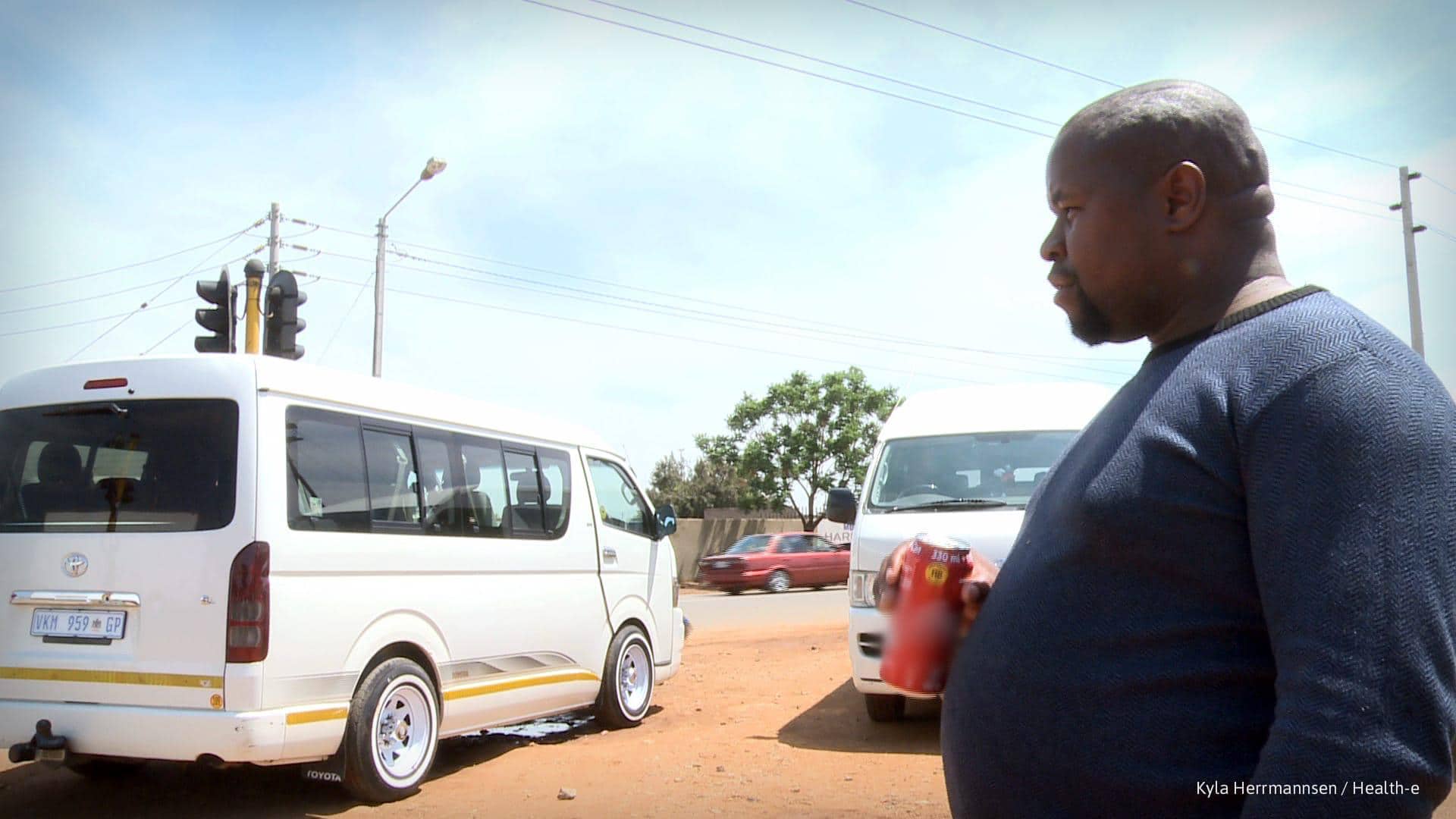 According to local taxi drivers, sugary drinks help them to stay alert on the road. (File Photo)

Now that government’s strategy to reduce the sugar intake through the introduction of a tax on sugar-sweetened beverages – known as a Health Promotion Levy – consumers in general remain cynical, believing it may not have the desired impact.

Gezani Chauke of Alexandra township said his association with sugar started many decades ago while growing up in rural Limpopo.

“There was a coach that frequently used to pass where I was staying. On its side there was a big advertisement stating ‘Sugar gives you energy’. This made us mad about sugar because we wanted this oomph. So the story of sugar entered my mind many years ago and it is hard to let go of,” he said, adding that Coca Cola remains his favourite drink and he takes four spoons of sugar in his coffee.

Although many people seemed unaware of government’s decision to introduce the sugar tax, Chauke and other consumers understand the country’s high burden of diseases caused by excessive sugar consumption and that diabetes is one of the top killer diseases due to abnormal sugar intake. They pointed out that while there is strongly discouraging messaging against alcohol and cigarettes as well as heavy taxes on them, people still drink and smoke.

“My coke is so addictive. I don’t enjoy my food without it,” said Stephen Matlala. On a day when his craving is high, he says he takes four litres of coke. When told that a single can contains almost 10 spoons sugar he seemed not to mind.

“There are other things that I need to cut down that are riskier. I think my sugar intake is fine apart from my addiction to coke,” he said, adding that he does not mind paying more for it because ‘tax increases every year and we are used to that’.

So what is the alternative to sugary drinks? Shirley Mathakga, another consumer, said “I understand to a certain extent that through this tax they are increasing the price (of sugary drinks) and the government is trying to deter us from buying too much. But I know many people will run to the cheaper ones that are inferior and unhealthier. They must also clamp down on manufacturers of fake drinks.”

Mathakga said she was used to buying a 2-litre bottle of her favourite fizzy drink and share it with friends.

Her counterpart, Lebo Mokebe agreed that healthier choices are limited in townships and tend to be expensive.

“Yes one would quickly say ‘Let’s drink water’, but we are obsessed with sweet stuff. Maybe diluting these drinks with water can be encouraged,” he said.

Those who have encountered the effects of diabetes said the thought of it sent shivers down their spines. They related stories of uncles, parents and aunties who had had limbs amputated. They welcome any efforts to address its dangers.

“Diabetes is killing a lot of people. I might be having it. I don’t know. But I cherish my decision that I took six months ago when I reflected on my lifestyle. I stopped drinking sugar and participated in a lot fun walks. This saw my body mass going down from 140kg to 110kg,” said Michael Mncube.

He said there are lots of sweeteners that can be used to stimulate one’s sugar sensation and he wished government had more campaigns on a healthy living.

Leading health advocacy group, the Healthy Living Alliance (HEALA) has actively supported the implementation of this tax. When the tax was announced during the Budget in February, Heala’s co-ordinator ,Tracey Malawana, said: “We are glad that by passing a tax on sugary drinks, the government has chosen the health of South Africans over the special interests of commercial entities that target vulnerable populations with unhealthy products. We require these laws and policies that will assist people to live and eat more healthily.”

Malawana said the estimated R1,9 billion that will be raised through this levy is one expense that the public can easily avoid simply by consuming healthier beverages.

She added South Africans are among the top 10 consumers of soft drinks in the world and research has shown that drinking just one sugared fizzy drink a day increases the chances of being overweight by 27% for adults and 55% for children.

“What is important is that we have made a start with an evidence-based, nationwide intervention that has proven its worth in cutting sugar consumption elsewhere in the world. The public debate on the sugary drinks tax has raised awareness about obesity and non-communicable diseases.”