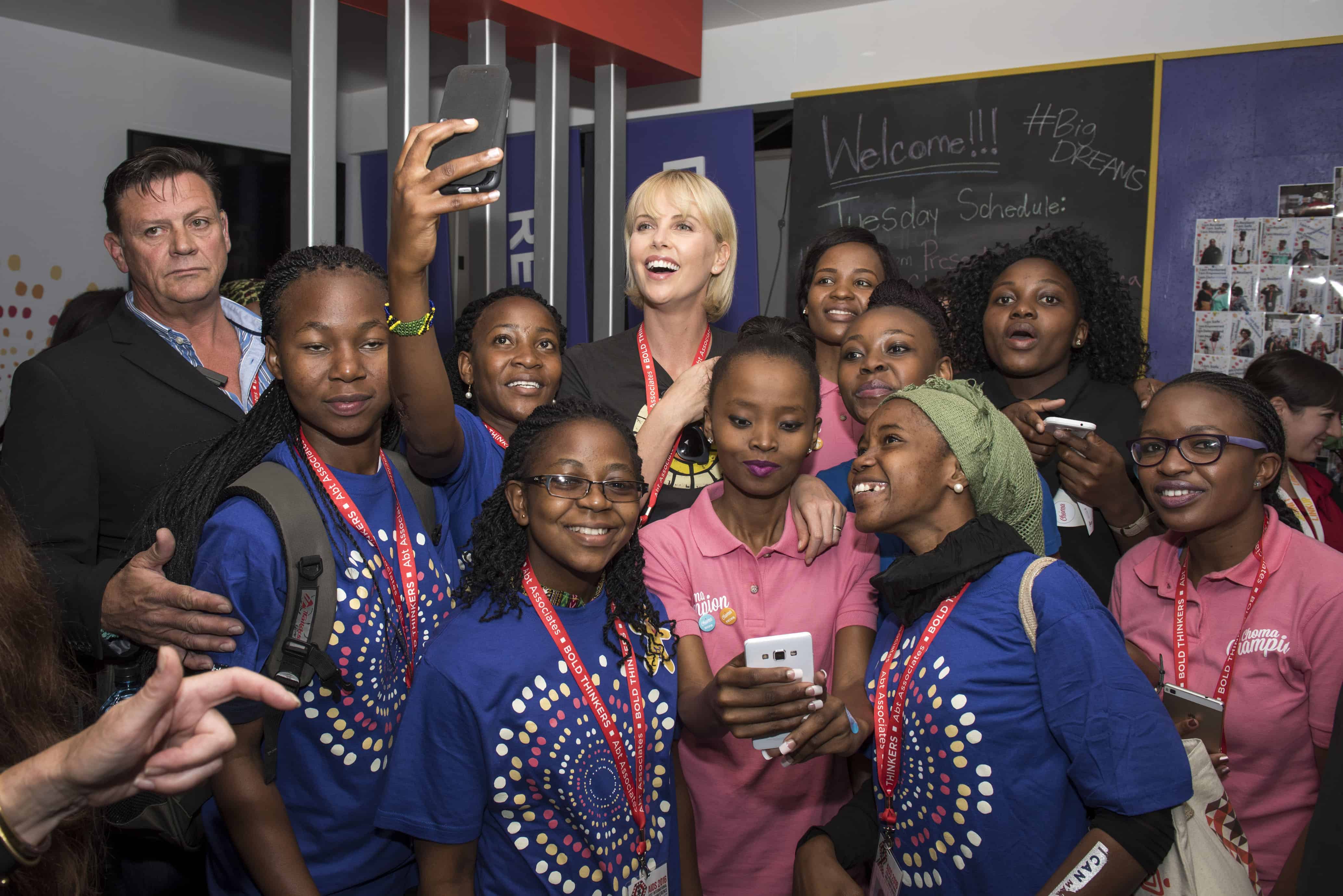 “We know that HIV is linked to the second class status of girls and women worldwide,” said Theron. “We know HIV targets communities that our societies have exploited, discarded and shamed. Communities like sex works, people who inject drugs, and our trans community and men who have sex with men.”

Theron described Amsterdam as “a beacon of openness and acceptance in a world that feels consumed by isolationism” and “a rising tide of nationalism, nativism and dehumanizing rhetoric all around the world”.

But, she said, Dutch colonisers had played a destructive role in Africa, also treating indigenous people as second-class.

“As well as being an actor, an activist and a mother, I am also an Afrikaner,” said Theron. “My family descended from Dutch settlers…. who believed the lie of white supremacy. They did not recognise the indigenous people they met as full human beings, but as a resource to exploit. Four hundred years ago, South Africa is struggling to dismantle the racist society that was founded on this belief.

“The fight against HIV is linked to centuries’ long fight for equality, dignity and human rights and the only way to win this war is by shifting power to the people who have been shut out, by elevating local leadership especially young people, by spreading opportunity and access,” Theron told the 15,000 delegates.

“I saw South Africa brought to its knees by the AIDS epidemic. I grew up in apartheid South Africa and saw my country tear itself apart with prejudice and then rebuild with Ubuntu, a belief in a common humanity and that we are all bound to one another. I can feel this spirit here in this room.”