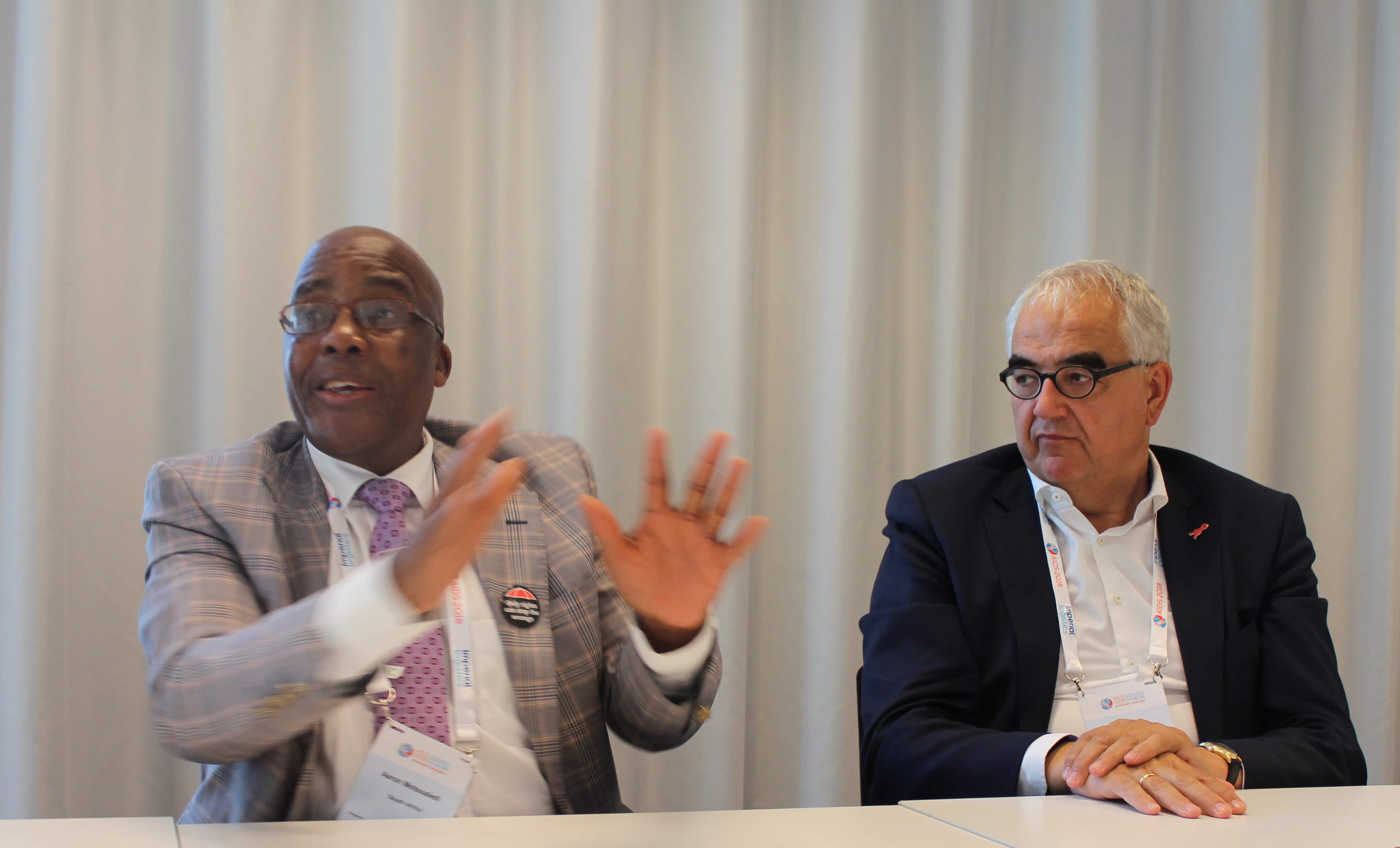 The entire world will benefit from a price cut of a TB wonder drug, following successful negotiations between South Africa and pharmaceutical company Johnson & Johnson. 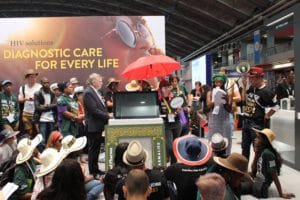 AIDS activists visit the Johnson & Johnson stand at the ADS 2018 conference to call for a reduction in medicine prices.

This follows an agreement reached over the weekend between Health Minister Aaron Motsoaledi and pharmaceutical company Johnson & Johnson that the price of bedaquiline would be cut from $900 to $400 for six months’ treatment.

Johnson & Johnson Chief Scientific Officer Dr Paul Stoffels confirmed that the new price would be available to other countries not just South Africa.

“But Johnson and Johnson will soon be able to drop its price even lower, as more countries will move to bedaquiline,” said a jovial Motsoaledi, speaking on the sidelines of the International AIDS Conference in Amsterdam.

However, Stoffels would not commit to a further price cut, saying that the company had to cover its research and development commitments.

But the Global TB Community Advisory Board (TBCAM) says that research conducted at the University of Liverpool “has estimated that bedaquiline could be produced, and sold at a profitable mark-up, for between $48 and $96 for six months”.

South Africa became the first country in the world to move all patients with MDR TB away from the standard six-month injections of kanamycin to bedaquiline.

Kanamycin is painful and has many serious side effects, including permanent deafness. Bedaquiline is the first new TB drug to be developed in 40 years, and is far less toxic with fewer side effects.

“I visited the MDR TB Clinic in Brooklyn in Cape Town and I saw a lot of nurses who had got MDR from their patients. I could see the bitterness in their eyes and decided to do something for them,” explained Motsoaledi of the health department’s decision to move away from kanamycin.

At that stage, bedaquiline cost $3000 for six months for wealthy countries and $900 for low income countries. South Africa managed to get it for $750 because it had a large tender.

“Economies of scale,” said Motsoaledi. “If we can guarantee a large volume of patients, the company will make more sales.”

South Africa has undertaken to encourage the World Health Organisation (WHO) to change its MDR guidelines to recommend bedaquiline.

“There was a two-day meeting with the WHO last week and they are convinced by the data collected in South Africa. The clinical trials have achieved very good outcomes without injectables,” said Dr Yogan PIllay, Deputy Director General of the health department. – Health-e News.